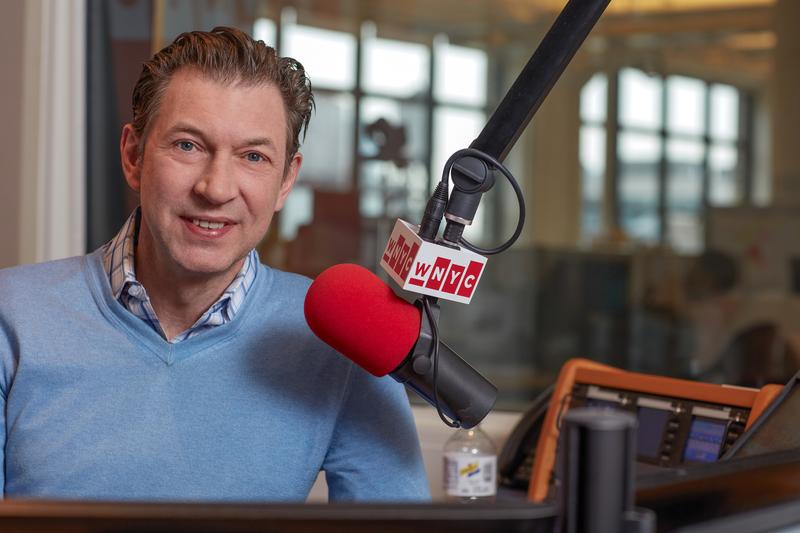 Richard Hake, a longtime host and reporter at WNYC in New York City, died suddenly at his home Friday. He was 51.

Hake’s family told WNYC that he died of natural causes, the station said.

Hake worked at WNYC for nearly 30 years as a host, reporter and producer. Prior to joining WNYC, he worked for WFUV in New York as a morning-drive newscaster and reporter.

“He was an extraordinary broadcaster and journalist who had a passion for excellence and who took great pride in serving our audience,” said WNYC CEO Goli Sheikholeslami in a statement.

“He loved to say he ‘woke up New York,’ and he brought the same warmth and generosity to listeners that he shared with his colleagues everyday,” she said.

“That sound that makes you feel that you are there and imagining exactly what the scene sounds like and what the characters look like—he was a master of that,” Nancy Solomon, managing editor of New Jersey Public Radio, told Gothamist.

Hake was also a steward for the SAG-AFTRA union representing WNYC employees, according to Gothamist.

The newsroom is planning a tribute to Hake, Sheikholeslami said.

“We know this incredibly difficult news is made only more challenging by our inability to be together in person,” she said.

This story has been updated with information about the cause of death.