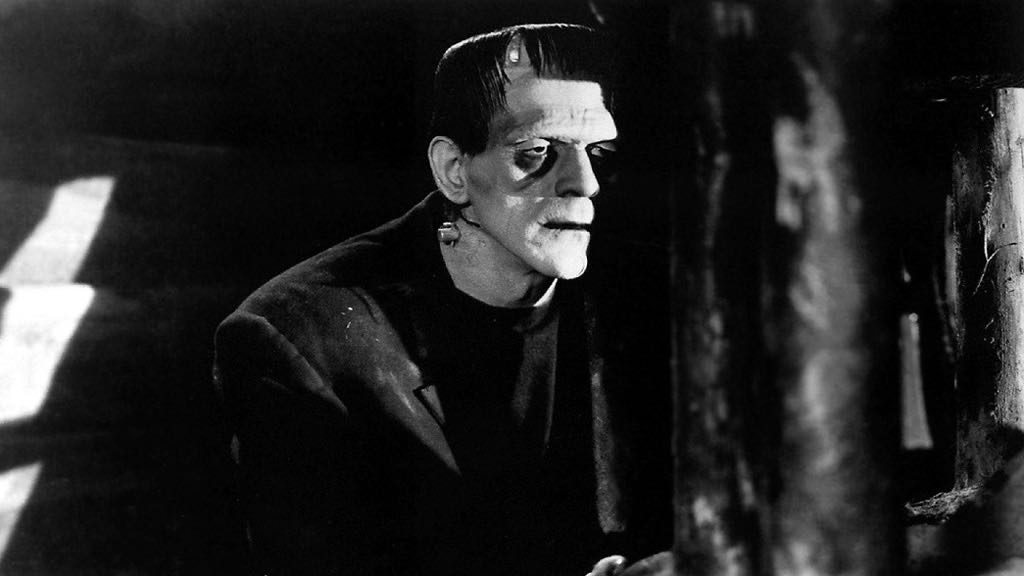 NPR has asked the FCC to bar low-power Channel 6 TV stations from operating FM radio services, arguing that they are harmful to public radio stations.

NPR made its request in a comment filed with the FCC Jan. 22 in a proceeding to update rules governing digital low-power television. The network argued that LPTV FM services, often called “Franken FMs,” are a “grossly inefficient use of spectrum” that are preventing “public radio stations from expanding their signal coverage or otherwise offering a multiplicity of additional public service programming for the American public.”

The FCC said in its request for comments that LPTV services that can be heard on FM have historically operated “with very limited visual programming and an audio signal that is programmed like a radio station.” Such stations broadcast on 87.7 FM, adjacent to the noncommercial FM radio band. Some have relatively large audiences, including a soft oldies outlet that has become a top station in Chicago.

“Because Franken FMs have no antenna height limit, they can pose significant interference issues for nearby FM stations,” NPR wrote in its comment. “In addition, the hybrid nature of the digital video/analog audio service creates interference risks both for the Franken FM’s FM carrier and the LPTV6 digital video ‘host.’”

While full-power TV stations have made the transition from analog to digital, LPTV stations have until July 2021 to terminate their analog operations. NPR argued that instead of allowing LPTV Channel 6 stations to continue operating after the transition deadline, “reallocating the Channel 6 spectrum in otherwise unserved Channel 6 markets for actual FM radio station use would be a far better approach.”

If the FCC allows Franken FMs to continue operating past the deadline, NPR said, the commission should “develop additional rules to govern these Franken FM services to avoid interference to adjacent reserved band NCE FM stations and to assure reception of the LPTV’s primary video service by DTV receivers.”

“Rather than creating such a new regulatory scheme, the Commission would better serve the public interest by reaffirming the DTV conversion deadline for all LPTV operations, without exception for analog Franken FM services,” NPR wrote.

The LPTV Spectrum Rights Coalition, an advocacy group for LPTV stations, said in a comment that interference issues are “highly exaggerated” and suggested that the FCC grandfather in LPTV FMs operating after the digital transition deadline.

Reply comments in the proceeding are due Thursday.