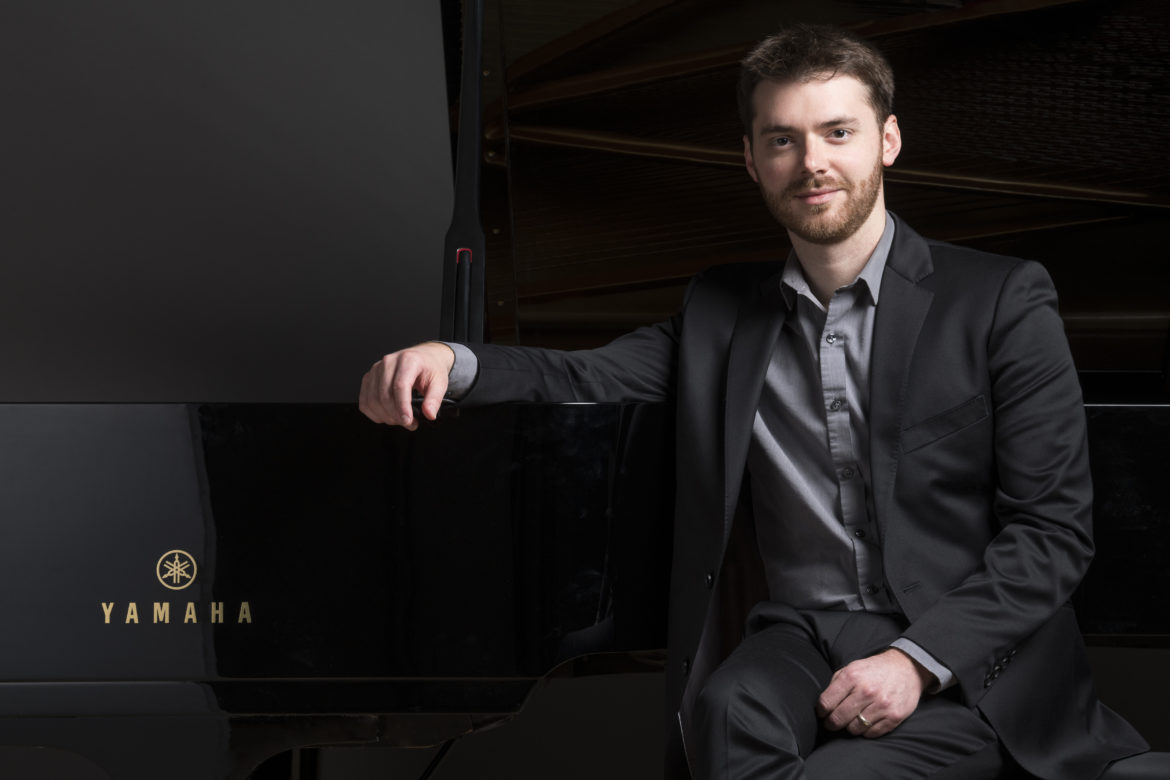 From the Top, the NPR program that highlights young classical musicians, has hired Peter Dugan as its new host.

Dugan, a classical pianist, has performed with the San Francisco Symphony and the Chamber Music Society of Lincoln Center. He began guest-hosting From the Top during its 2018–19 season and will take over as permanent host for the season starting this year. Dugan appeared on the program in 2007 at the age of 18.

“It meant so much to me to join the From the Top family when I first performed on the show as a teenager,” Dugan said in a press release. “I’m truly honored and humbled now to step into the role of permanent host and, with the help of our brilliant co-hosts and creatives, to continue From the Top’s tradition of empowering the next generation of great musicians by sharing their music and their stories with listeners across the country.”

The show also named new co-hosts who will mentor From the Top’s young musicians. The new hosts include clarinetist ​Alex Laing​ and violinists ​Vijay Gupta​, ​Tessa Lark​ and ​Charles Yang. Pianist ​Orli Shaham will be a solo guest host.

“Peter’s consummate musical skill, genuine curiosity, and natural rapport with From the Top’s young musicians make him a perfect fit to host From the Top,” Gretchen Nielsen, executive director of From the Top, said in the release. “Along with Peter and our remarkable team of co-hosts & creatives​, we look forward to ushering in this new chapter in From the Top’s history as we continue to showcase the stories and talents of today’s extraordinary young musicians.”

In July 2018, the show declined to renew the contract of longtime host Christopher O’Riley.

Correction: A previous version of this article said the show declined to renew O’Riley’s contract in 2019. It was 2018.