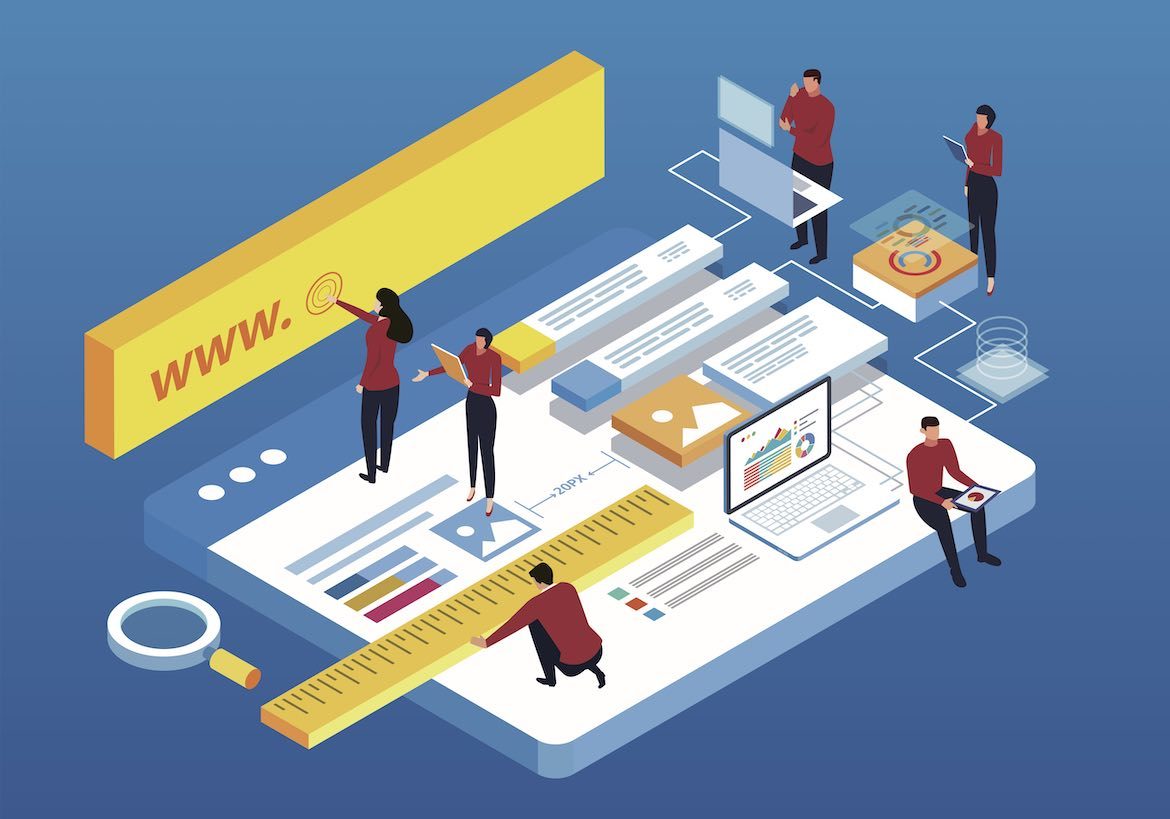 Stewards of public media’s websites are hopeful that an upcoming systemwide transition to a new content management system will transform how radio and TV stations publish content, collaborate on projects and engage their digital audiences.

Until now, public media stations have mostly used two CMSes to publish web content. NPR has offered its member stations Core Publisher, its in-house CMS, since 2010 and has been planning a shift from the platform for years. Meanwhile, many PBS stations use Bento, the network’s own in-house CMS. Some stations have also built their own CMSes using open-source platforms, such as WordPress.

Relying on this patchwork of various platforms has been affordable for public media. But digital leaders say it has also siloed departments within stations and hampered collaboration on digital projects among broadcasters. They expect that introducing a new CMS for radio and TV, as well as joint licensees, promises to break down those walls, deliver new tools for building loyal website audiences and enhance how station sites integrate local and national content.

NPR will kick off the transition by early next year when it begins moving its 180 member stations using Core Publisher to Brightspot, a CMS created by web-development company Perfect Sense. The platform is used by media companies including Politico, Univision, National Geographic and WGBH in Boston. NPR will transition its own website to Brightspot after next year’s elections.

Thanks in part to a funding boost from CPB, Brightspot will also be available to TV stations, joint licensees and stations not using Core Publisher. CPB’s board approved investment in the CMS transition Sept. 23 during executive session at a meeting in Washington, D.C. CPB declined to disclose the amount of the support, citing ongoing negotiations with Perfect Sense.

PBS and NPR united behind Brightspot at the recommendation of CPB and members of the Digital Infrastructure Group, a panel assembled by CPB that includes representatives of the networks as well as WGBH and KQED in San Francisco.

Moving to Brightspot will “allow us to operate on digital platforms as a true network,” said Bob Kempf, VP for digital services at WGBH and a DIG member. “It creates the potential for ease of collaboration of editorial partnerships and in regional journalism in ways that have been cumbersome previously.”

The transition also appeals to digital teams at joint licensees, which have been juggling multiple CMSes for years. Adopting Brightspot is “only going to benefit folks like myself at dual-licensee stations who don’t want to do everything twice,” said Jake Volcsko, VP of digital operations at Connecticut Public. “It’ll focus our resources much better on the ground.”

In the first phase of introducing Brightspot, PBS will work with Perfect Sense to develop a version of the CMS for small and mid-size TV stations now using Bento. CPB, PBS and NPR will also develop a plan to offer Brightspot to public media stations not affiliated with the networks.

This first phase of Brightspot’s rollout, which will also include the migration of NPR stations and joint licensees from Core Publisher and other CMSes, is expected to wrap up by the end of 2022, according to CPB. In a second phase not yet funded by CPB, PBS and Perfect Sense would test and begin to implement Brightspot for the small and mid-size Bento users.

PBS said in a statement that it will continue to support Bento “as long as there is a cohort of stations that find it useful/satisfactory for their needs, or until such time as station adoption of Brightspot shifts significantly away from Bento.”

WGBH is currently the sole public broadcaster using Brightspot, according to Kempf. The station adopted it 18 months ago after relying on several custom-built platforms.

While that approach, shared by some other stations, “can seem economical in the short term,” Kempf said, it often involves “a fair amount of internal engineering resources and can become siloed pretty quickly if the people who built it or customized it … leave your organization.” In addition, he said, it can be difficult for stations to keep up when new features for their CMSes are introduced.

Brightspot appealed to WGBH because of Perfect Sense’s track record with other media companies, Kempf said. Another selling point was the CMS’ capacity to deliver personalized experiences for website visitors.

WGBH is building on that feature by customizing its website for station members who use Passport, PBS’ members-only video streaming service. By drawing on Passport data and in-house membership information, WGBH’s CMS can generate a homepage customized to a web user’s preferences. A member who has watched a lot of Masterpiece, for example, will see more drama content, as well as a thank-you message for contributing as a sustainer.

“That’s extremely powerful,” Kempf said. The station could have developed similar technology, he said, but it would have cost more and taken longer.

As a joint licensee itself, WGBH plans to work with NPR and PBS on helping other joint licensees adopt Brightspot. The DIG and a “large cohort” of stations are also developing a list of requirements that Brightspot will need to accommodate.

Kempf said he also believes that moving to Brightspot will enhance collaboration among stations. That could prove especially important as more regionally focused partnerships backed by CPB and NPR take shape, such as the journalism hubs getting underway in Texas and California.

“I believe that producers and journalists will see a marked difference in the flexibility and what kind of a robust platform this is for makers,” Kempf said. “That’s one of the strengths — what it does for people who are delivering media.”

Connecticut Public’s Volcsko said he has wanted to move his joint licensee to a unified CMS since he started in his position. The station uses Core Publisher for radio-related content and a version of WordPress for TV content.

Though affordable, this approach has made Connecticut Public’s content management more complicated. “Everything lives in its own silo, which makes it tough to share,” Volcsko said. Staffers have wanted to make it easier to publish a single piece of content across multiple platforms, but “with the setup the way it is, it makes it very difficult to do.”

So it came as a relief to Volcsko when he learned that NPR and PBS were working together on a systemwide CMS solution. Connecticut Public had already identified Brightspot as an appealing alternative to its current setup but couldn’t afford the CMS on its own.

“We felt like it gave us options to design something that met our users’ needs, more so than what we have right now,” Volcsko said.

Brightspot’s capabilities also appeal to Dina Dodson, VP of digital strategies at WHRO in Norfolk, Va. Owned by 21 local public school divisions, the joint licensee has a commitment to serving local students and teachers that has made it difficult to rely solely on Bento and Core Publisher.

“We love what PBS and NPR bring to the table,” Dodson said, “but in terms of technology, we could never really look to any particular platform to support what we needed.”

The station has instead built its own CMS based on Joomla!, an open-source platform. That suited WHRO’s tight budget but has become more cumbersome as the station looks to expand its local journalism. Its current CMS probably can’t fulfill its ambitions for news, Dodson said.

She expects that to change when WHRO moves to Brightspot, which she hopes will begin in January. And the promise of building loyalty among website users by personalizing their experiences, as WGBH has done, is “pretty exciting,” she said.

“Now that CPB has actually committed to make it happen, it’s really a game changer for all of us,” Dodson said. “Not just individual stations, but how we can work together and benefit ourselves, the entire system and the audience that we serve.”