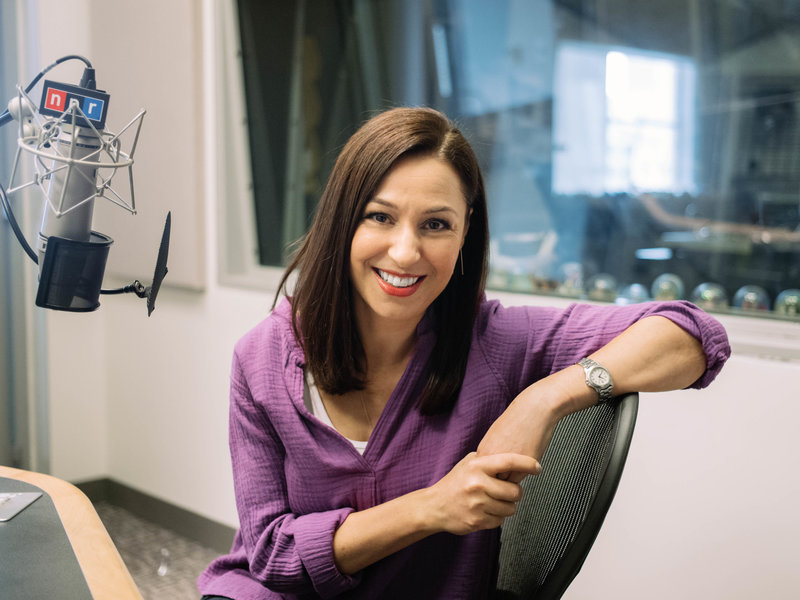 Zomorodi, now host of the podcast Note to Self, replaces Guy Raz, who announced in July that he would leave TED at the end of the year. Raz has hosted the show since 2013. He will continue to host the NPR shows How I Built This, an interview show with entrepreneurs, and children’s podcast Wow in the World.

Episodes hosted by Zomorodi will begin airing in the spring, according to an NPR spokesperson.

Zomorodi is also the creator of Note to Self, a WNYC Studios podcast about life in the digital age. In 2017, she gave a TED talk about boredom and creativity, which has drawn more than 3 million views. She is also the author of the book Bored and Brilliant: How Spacing Out Can Unlock Your Most Productive and Creative Self. In 2018 she co-founded Stable Genius Productions, a media company.

Zomorodi is a good fit for TED Radio Hour because of her “passionate curiosity about how technology is transforming humanity and her ability to make complicated ideas accessible and relevant,” said Anya Grundmann, NPR’s SVP of programming and audience development, in a press release.

The program, created through an editorial partnership between NPR and TED, airs on more than 600 public radio stations, according to NPR. In September it was among the top 10 most-listened-to podcasts according to Podtrac rankings.