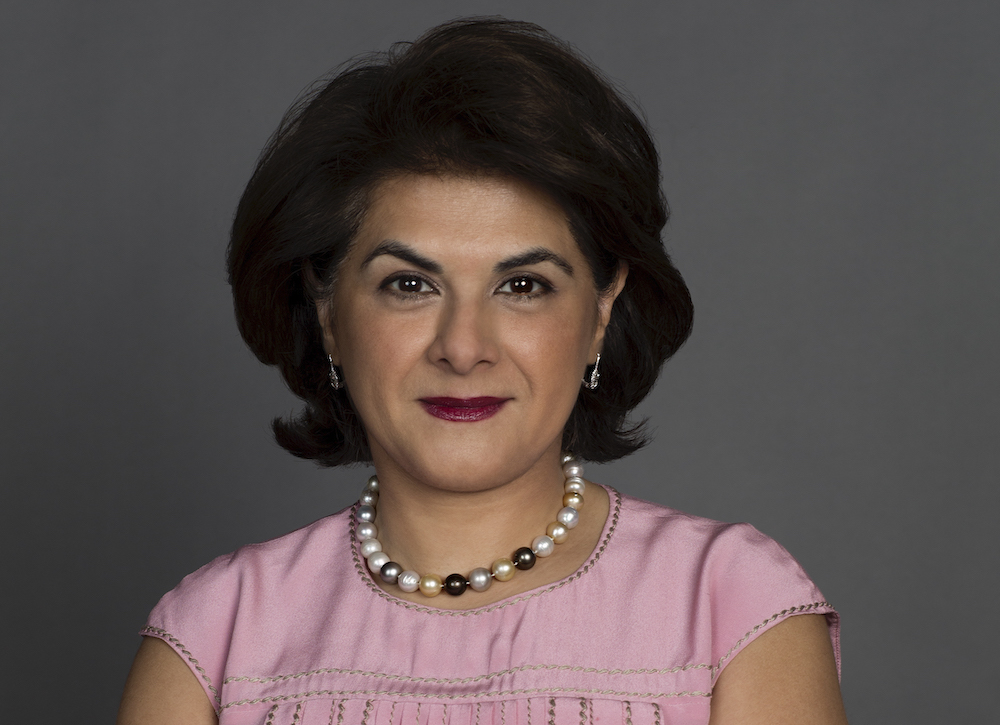 Sheikholeslami comes from Chicago Public Media, licensee of WBEZ and urban alternative station Vocalo. Under her leadership since 2014, CPM has bolstered its newsroom and revenues while improving WBEZ’s digital offerings.

CPM’s total revenues increased more than 42 percent during the 2018 fiscal year compared to FY14, according to tax documents. The public media organization also expanded its staff from about 100 employees to 150, according to a WBEZ news article about her departure. The station also redesigned its website under her watch to include unique audio tools for listening to the station’s content.

“Goli has dedicated her career to helping some of the country’s most venerable media companies create new content, reach broader audiences, and identify new revenue streams — all while staying true to their core missions,” said Mayo Stuntz, chair of the NYPR board of trustees, said in a press release. “She possesses deep experience integrating traditional and digital media, and she is one of the foremost leaders in the public radio system.”

“At a time when local news is in retreat, WNYC’s award-winning local news coverage remains vital and impactful,” Sheikholeslami said in the release. “NYPR is investing in new content and new ways to reach audiences around the world. I am thrilled to be joining the outstanding team at NYPR to build on this rich legacy.”

Sheikholeslami’s hiring ends a seven-month national search to replace Laura Walker, who announced her decision to step down in December. Walker had led the organization for more than two decades.