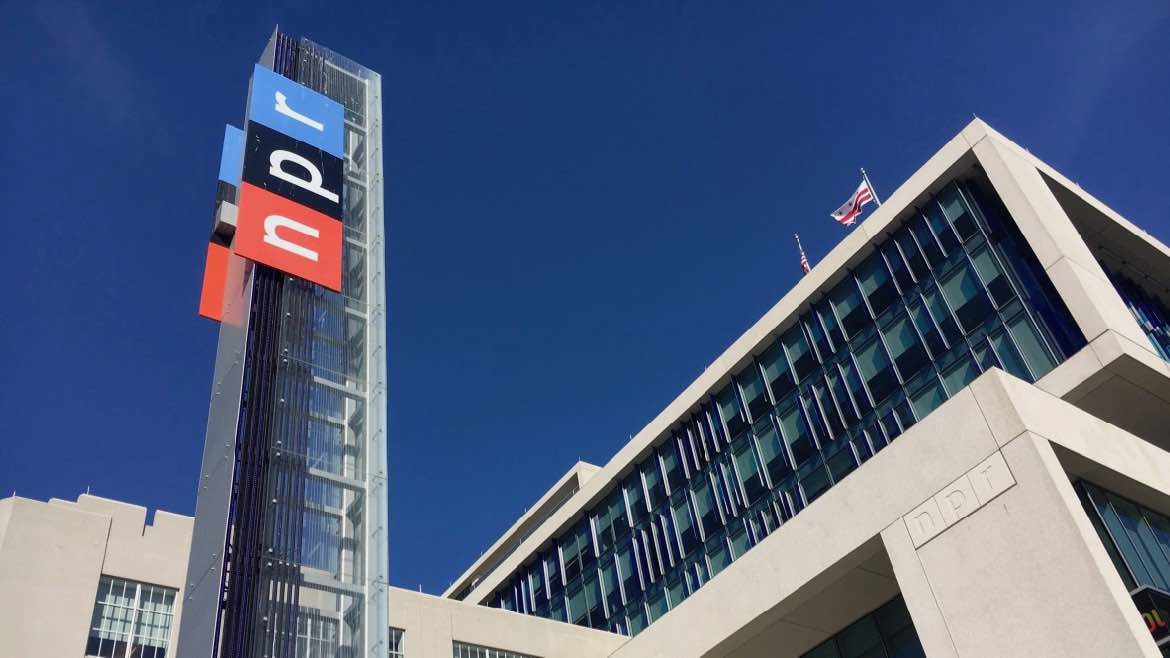 NPR will cut newsroom positions this fall as part of a restructuring that will shift resources to the network’s newsmagazines and investigative and original journalism, NPR’s news chief announced Tuesday.

In an email to staff obtained by Current, Nancy Barnes, SVP for news and editorial director, said fewer than 10 positions will be eliminated or changed. She did not name the staffers whose positions will be affected.

NPR spokesperson Isabel Lara declined to disclose the positions. NPR’s David Folkenflik reported that a “veteran correspondent” was among the positions eliminated.

National security correspondent David Welna confirmed to Current that his position will be eliminated. Welna filed his first story as a freelancer for NPR in 1982. He also covered Congress for NPR for 13 years and reported abroad for 16 years.

“This decision was due to coverage priorities not cost-saving measures,” Lara told Current. “Some new positions that have been posted reflect those newsroom priorities.”

Barnes, who was hired in the fall, told member station news directors in June that one of her top priorities was to “expand the investigative-reporting firepower of NPR” and produce more coverage exclusive to NPR.

In the email to staff, she echoed those priorities as one reason for the restructuring. She said she is prioritizing investments in Morning Edition and All Things Considered, “and we’re focusing on getting agile teams out into the field for stories that matter,” she wrote.

“We are investing in developing more distinct and exclusive journalism in areas that NPR can uniquely own,” she wrote. “That’s why we plan to increase our staffing in investigations, and are developing dedicated support for our work on opioids addiction, climate change, pharmaceuticals and other beats. We are also strengthening our editorial connections with Member stations, and expanding the tools and training we offer.”

“Delivering on our public service mission requires that we put our resources where they will have the most impact,” she wrote.

NPR’s SAG-AFTRA union stewards reminded union members in an email obtained by Current that management has a right to lay off staff “in the course of realigning priorities” according to the terms of their contract. Laid-off employees will receive advance notice of new job openings for nine months after the layoffs in addition to severance and payment for unused vacation time, the email said.

“The company is required to notify SAG-AFTRA in advance of an adverse action, which they did this morning,” the stewards said.

“SAG-AFTRA will examine the decision to look for signs of discrimination (e.g., age),” the stewards said.