Nancy Barnes, executive editor of Hearst Texas Newspapers and the Houston Chronicle, will lead NPR News as SVP of news and editorial director as of Nov. 28. 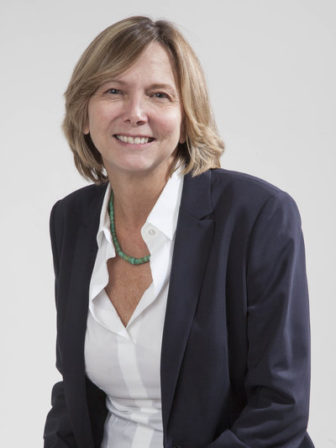 Barnes has been in newsroom leadership for more than 10 years and led the Chronicle to win its first Pulitzer Prize in 2015.

Prior to the Chronicle, she was executive editor at the Star Tribune in Minneapolis. She spent nearly two decades as a newspaper reporter and editor before moving into newsroom management.

In a Chronicle article Barnes described the move as “bittersweet,” but she said in an NPR press release that it’s a “privilege and honor” to join the network. “NPR is one of the most respected and enduring news brands in America, with a legacy of outstanding reporting and storytelling across the country and the world. Its mission to inform, serve and enlighten the public is one that is near and dear to my heart,” she said in the release.

Barnes told NPR’s David Folkenflik that she doesn’t “come in with any agenda” and that she doesn’t want to “change anything right away. I want to come in and study and listen to people and hear from the organization before I make any decisions.”

NPR CEO Jarl Mohn elaborated on the leadership qualities that Barnes brings to the job in a statement included in the release. Barnes “has the news judgment to guide our storytelling, believes in the power of the NPR mission, sees the tremendous opportunity in unifying NPR and Member station newsrooms, and has the business acumen to think creatively about how we can bring our journalism to even more eyes and ears.”

Chris Turpin, interim senior VP of news, will move into a new role as VP for editorial innovation and newsroom development.

Barnes also serves as president of the American Society of News Editors and is a member of the Pulitzer Prize Board.