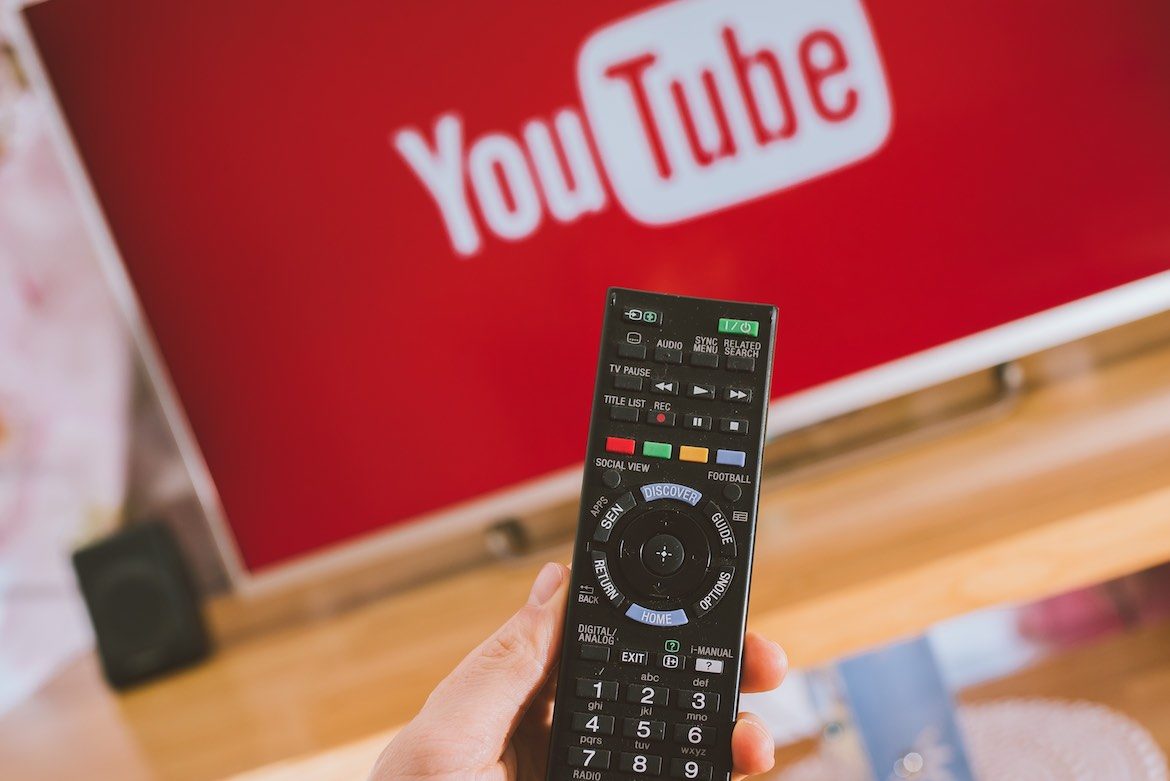 PBS has inked a landmark multiyear deal with YouTube TV that secures carriage for all PBS stations and the PBS Kids network on the live television and on-demand subscription service owned by Google.

“What’s great about this deal is that every station gets carried, and there is a lot of flexibility,” Rubenstein said.

“Audiences of all ages love and trust PBS, and today’s announcement demonstrates our commitment to delivering the best possible lineup for our subscribers,” said Lori Conkling, global head of partnerships at YouTube, in the statement announcing the deal.

This is PBS’ first distribution pact with a virtual multichannel video programming distributor, or vMVPD — the over-the-top streaming services that are challenging traditional cable and satellite operators with skinny bundles of live linear programming for viewing over the internet.

The biggest vMVPDs — Sling and Hulu Plus Live TV are two others — offer national networks, live feeds of local television stations and on-demand libraries. The services tend to attract younger viewers and are considered key in a media landscape of cord-cutting and internet-connected TVs.

PBS told programmers at the Public Media Development and Marketing Conference in Dallas this month that the first streaming deal would come this summer and that it expects a second agreement in 2020. During the PBS portion of TCA’s Winter Press Tour in February, PBS President Paula Kerger said the network had talked with YouTube TV and Sling TV.

Rubenstein said there may be two more vMVPD agreements but would not say with whom. But he noted that AT&Ts DirecTV Now and Sony’s PlayStation Vue are two OTT services that have steadfastly not expressed interest in pursuing a PBS deal.

Rubenstein hopes a smooth first rollout with YouTube TV will encourage others to come to the table. “A lot depends on how this goes,” he said.

The linear digital feeds developed for YouTube TV will lay groundwork for an updated PBS app to be released in 2020. Highly anticipated by local pubcasters, the app will feature livestreams of PBS member stations.

Rubenstein said the YouTube TV deal required a commitment from a critical mass of stations. The Public Television Major Market Group, representing PBS members in the largest television markets in the U.S., agreed to participate. PBS had already convened an advisory group of seven PBS members, including state networks and stations in smaller cities, last summer to explore options for securing a path for every PBS station to deliver a localized stream for OTT.

Together, they developed three options for stations to participate in the YouTube TV agreement:

When PBS took an informal poll during its annual meeting in May, about two-thirds of GMs indicated they were leaning towards the first option, according to Rubenstein. But as key distributors who syndicate shows to local stations have resolved rights clearances for their programs, more GMs now favor this option.

The master agreement between PBS and YouTube, announced Monday, provides livestreaming for up to three PBS stations in a market, Rubenstein said. Between now and launch, stations will be signing individual agreements with YouTube TV and with PBS.

PBS is “in the middle of doing our canvassing to get a sense of who is doing what. In a few weeks we will have a better idea,” Rubenstein said.

Under the second option, stations would take on all the work of programming and delivering a fully cleared feed to YouTube TV. Stations that produce lots of original programs, such as local sports or live legislative coverage, could swap in their own programs for those that don’t have rights clearances, said Ron Pisaneschi, GM of Idaho Public Television and a member of the advisory group. The downside would be that the livestream could look very different from the station’s over-the-air channel.

Though the third option makes it much easier for stations to participate by picking up PBS’ national feed, some GMs are uncomfortable with that, Rubenstein said. “They say, ‘It doesn’t represent us,’” he said, but stations will have the flexibility to switch to another option at any time.

“They might start with 3 and move to 1,” he said. “There’s no downside. I have learned in my time at PBS that it is always best to have options for stations.”

Idaho Public TV is among the stations going with the first option, according to Pisaneschi. “We intend at launch to have significantly more than 90% cleared,” he said. “Maybe not 100%, but closer to that than to 90%.”

Stations that chose option one must notify YouTube TV when they’re feeding a show without rights clearances. You Tube TV will replace the program with a blackout screen and message that notifies viewers that the show isn’t available for streaming, according to a PBS handbook for stations.

Content providers American Public Television and the National Educational Telecommunications Association, as well as the BBC and British drama repository Acorn TV, have cleared rights to live linear streaming for most station-acquired programming, according to Pisaneschi.

James Morgese, GM of KUED in Salt Lake City, said he was initially doubtful that his station would be able to clear 90% of its broadcast content. But James Davie, director of programming and digital media, learned during the PMDMC that alternative distributors including Acorn were making progress in clearing rights.

“We are looking forward to this,” Morgese added. “We’re rural, but broadband penetration in Utah is higher than you’d think [and] streaming is taking off.”

But Morgese expressed skepticism about the potential economic returns to PBS stations from vMVPD deals. “I am still unsure of the business model … [and] where the revenue will come from,” he said.

“In Boise, Idaho, there are not a of subscribers to these services yet. But I know they will grow,” added Pisaneschi.

“We’re not driving this train,” viewers are, he said.

The FCC mandates that cable and satellite providers carry local PBS stations, but virtual distributors don’t have to follow this rule. Until now, none of the OTT providers would have, given financial constraints and the complexity of the PBS system.

Public broadcasting restricts advertising, so vMPVDs can’t monetize the content in the same way they do with other media brands — by holding back advertising inventory and running their own commercials during broadcast or playback, Rubenstein noted.

“We are complicated. We do not have inventory they could monetize, so we were put on the back burner,” said Rubenstein. Until they weren’t.

“What is great about this whole project is that it’s really a team effort,” he said. PBS couldn’t have come up with this solution without support and the help of PTMMG and the advisory working group. “It was something we helped to solve together as a system,” he said.

“There will be future challenges, and hopefully this will serve as a template of how we do this,” Rubenstein said.