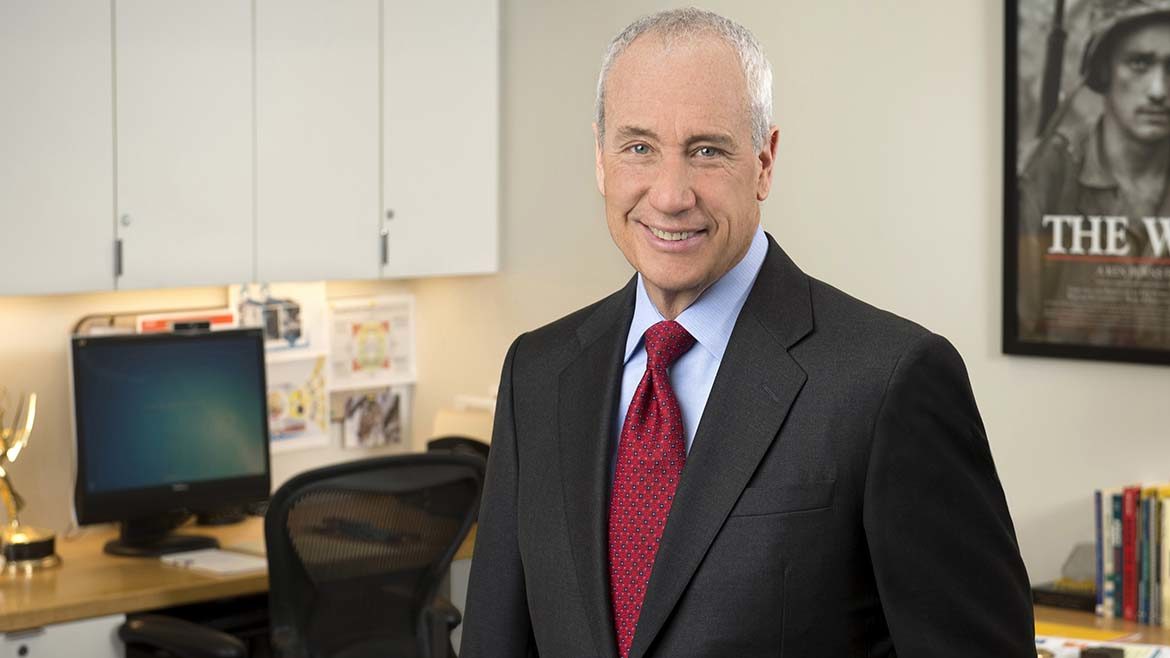 John Boland has made his mark on KQED more than once in a lifetime. He joined the Bay Area public media powerhouse in the mid-1990s, left for a content leadership post at PBS, then returned to KQED as president and CEO, a role he held for nine years.

John is credited with transforming the joint licensee into a multiplatform provider of local, regional, state and national news. KQED’s award-winning science literacy initiative, Quest, was developed during his first stint at the station. With Silicon Valley nearby, KQED adopted design-thinking processes and modeled digital innovations to the rest of the public media system. KQED was also a key investor in Matter, an accelerator program that supported digital startups and gave entrepreneurs access to venture capitalists who might help them scale up their projects.

As John explains in his Exit Interview, his roots were in print journalism, but he found a home in public broadcasting and helped steer KQED into the digital future.

I started my career as a daily newspaper reporter and remained in print media for the first half of my career, with a detour at two large public relations firms. I worked as a reporter, editor and publisher; I also owned a newspaper. And it was print publishing, believe it or not, that brought me into public broadcasting.

In 1995, my partner and I had just sold the weekly newspaper we operated in the wine country north of San Francisco. At the time, KQED owned San Francisco Focus, an award-winning city magazine, in addition to its TV and radio stations. I was hired initially as publisher and remained at KQED after we sold the magazine, a little more than a year later.

I credit Mary Bitterman, who was KQED president when I arrived, for convincing me that public media was where I belonged.

What do you consider your single most important accomplishment at KQED?

The transformation of KQED over the past nine years from a traditional public broadcaster to a digital multimedia service with one of the largest newsrooms in all of public media and Northern California.

I was chief content officer at PBS in late 2009 when the KQED board of directors asked me to return as president & CEO. The digital disruption of regional media had  become a major crisis, and audiences were gravitating to digital devices and away from radio and TV. Our audiences needed KQED to deliver content on mobile, social and other online media in addition to radio and TV. They also  needed someone to step up and fill the void left by the decline of our local newspapers.

With  KQED’s board, we developed a strategy and a plan to dramatically expand our journalism capacity. We raised $45 million in working capital over five years, invested in restructuring KQED’s operations and infrastructure and added 100 employees. Many of them were journalists, but we also hired social media specialists, product managers, audience development staff and digital producers.

KQED has grown by 40% to an $85 million annual budget, 450 employees and 223,000 members — more than 100,000 of which are sustainers.  We have finished every year in the black while fully funding depreciation and catching up on deferred capital improvements. As Campaign 21 [a capital campaign to raise $135 million] continues, our next big objective is to transform our headquarters building to accommodate the new and larger KQED.

Leading KQED through this successful transformation over the past nine years has definitely been the highlight of my career.

About 20 years ago, when Mary Bitterman was KQED president and I was COO, we launched the Campaign for the Future to raise funds to support KQED’s transition to digital television broadcasting and production.

Relatively early in the campaign, Mary and I went to visit one of San Francisco’s great philanthropists to seek a lead gift. Our donor was in her 90’s at the time. She was nearly deaf and could not see well, although she was still a very sharp investor and asked tough questions.

The donor could not really hear Mary speak, but if I got very close and yelled very loud in my low voice, she could hear me.

Mary, as you know, is one of the most gracious and polite people you’ll ever meet. My yelling in the face of a 90-year-old woman made her quite uncomfortable, but I needed to make the ask. So I leaned down and got nose-to-nose with the donor and yelled something about hoping she would entertain a request for $10 million. By this point, Mary was mortified.

The donor yells back at me, “How much did you say?” I repeated “10 million.” She said loudly, “John, I’m not going to give you 10 million dollars!” And she paused. By this point, I’m also mortified.

And then she said, “But I will give you 5 million.” Mary and I left the apartment shell-shocked but happy. That was the first time in my life I asked someone for millions of dollars and it will always be the most memorable.

What’s the No. 1 piece of advice or key message you have for people entering public media today?

Regardless of what role you will play in a public media organization, always remember that it is all about serving the needs of the people in your community. We have wonderful partnerships with PBS and NPR, but it is the local connections that matter most.

What do you wish you knew or understood before becoming a CEO, or specifically a CEO in pubmedia?

I had no broadcast experience when I came to public media, so it was a steep learning curve for a senior manager.

In the broadcast era, we provided the public with an invaluable, integrated service that included local, national and international content through our partnerships with PBS, NPR and other content providers and in collaboration with other stations. We were all connected by satellite and other systems.

Public media desperately needs technical infrastructure to connect us all in the digital world so that we can serve audiences with the same integrated approach that worked in broadcasting, but personalized because digital is interactive.

Do you think the public media system needs restructuring? If so, how would you do it?

KQED wouldn’t be as successful as we are in serving our audiences if we were not multimedia — TV, radio, mobile, social, online, education, etc. — all under one roof. It has opened the potential to be platform agnostic and serve audiences wherever they are. I believe that public media would be more effective if there were regional consolidation with content and community engagement services on the ground in each community. But governance, finance, fundraising, etc. can be centralized to be more efficient and effective.

I feel very fortunate to have worked in public media, both because our services are truly valued by the communities we serve and because public media attracts the best people. It has been an honor to work with such smart, generous and mission-driven colleagues.