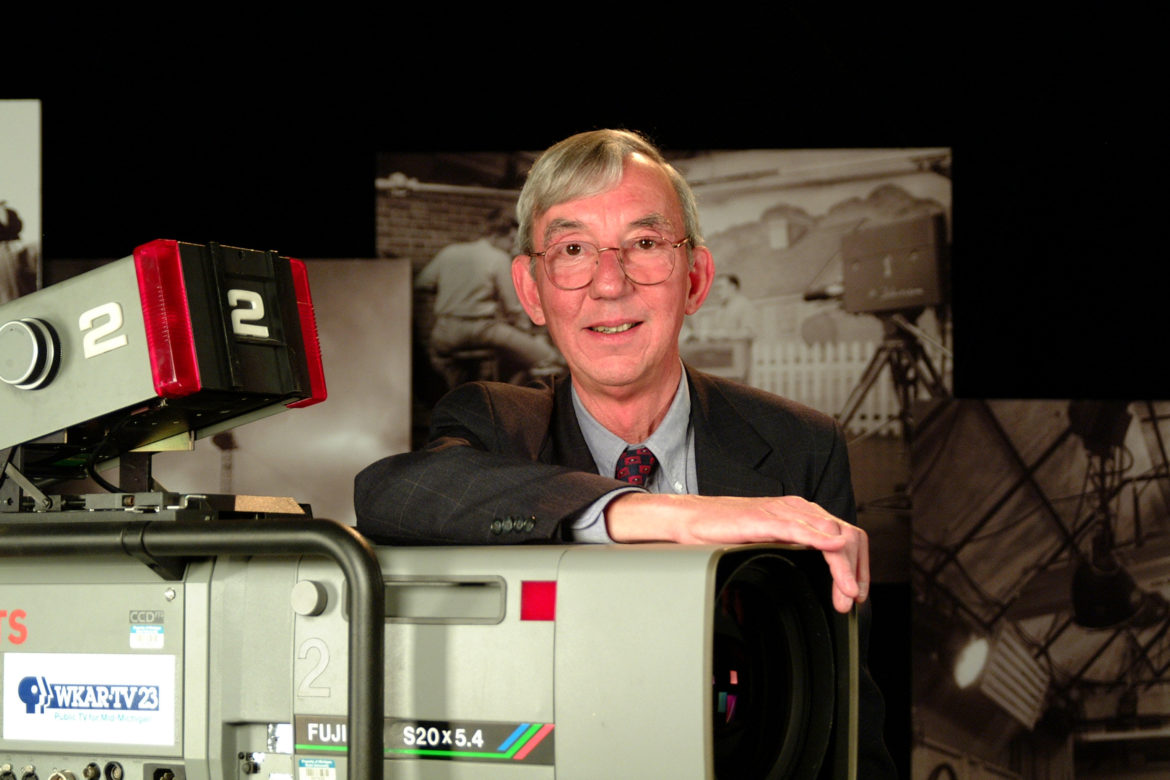 Meuché devoted his career to WKAR, a dual-service public broadcaster licensed to Michigan State University. He started as a college student and joined the staff as a producer/director in 1965. As Meuché stepped up into radio programming and management jobs, he moved into national roles, serving on the NPR board and backing efforts to apply audience research to radio programming.

Susi Elkins, the station’s current director of broadcasting and GM, described Meuché as a “champion of WKAR’s education efforts,” including through his role in launching Ready to Learn on WKAR-TV in 1996. The federally funded initiative expanded public TV’s involvement in preschool education through programming and local outreach programs. Meuche remained “committed to that work” even after the U.S. Department of Education program reduced its funding to local station projects.

“WKAR is the community institution it is today because of Steve’s leadership, innovative spirit and business acumen,” Elkins said. “He was skilled at spotting and encouraging potential in employees, and many of us attribute his time and attention to the positive development of our careers.” 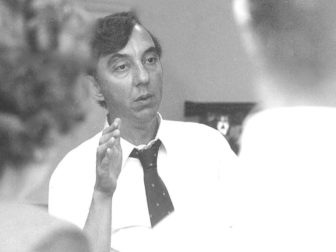 Meuché at an NPR board meeting in July 1983.

Meuché was chair of the NPR board’s finance committee in 1983 when he told fellow directors of a $2.8 million deficit that had escaped the notice of auditors, according to Michael McCauley’s NPR: The Trials and Triumphs of National Public Radio. The shortfall, which turned out to be much deeper than the first estimate, set off the worst financial crisis in NPR’s history, triggering a shake-up of NPR management and layoffs of 84 employees. Meuché continued to serve on the board as a new management team took control, though he stepped down as finance committee chair, according to McCauley’s account.

Meuché became involved in other radio organizations that advised stations on audience growth and best practices. He was an early participant in the Station Resource Group, according to co-CEO Tom Thomas. He was one of the signatories on the SRG charter and served on its board from 1987–88, Thomas said. He also served on the Radio Research Consortium board.

“He paid attention to who was in the audience, along with how many were listening,” Thomas said. “He encouraged the development of performance benchmarks, across multiple areas of station operations, so that stations could assess their achievements and growth in the context of their peers.”

Meuché also served as president of the Michigan Association of Public Broadcasters.

No formal service has been planned because Meuché “was a man who preferred to celebrate life,” according to an obituary. The family requests memorial donations to the Greater Lansing Food Bank’s Garden Project.

One thought on “Steven Meuché, former leader of Michigan’s WKAR, dies at 74”