Emily Donahue, a veteran public radio journalist who was director of journalism sustainability and impact at KUT in Austin, Texas, resigned Dec. 13, according to a spokesperson. 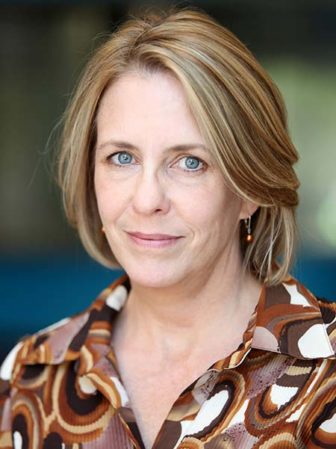 Donahue built the KUT newsroom as its founding news director. She became EP of Texas Standard, a daily statewide newsmagazine that KUT launched in 2015. Her job as director of journalism sustainability and impact was a newly created fundraising role that she took on in 2016.

Several journalists who had worked under Donahue told Current that her leadership style created lasting problems within the newsroom culture. A group of journalists of color convinced management earlier this year to address those problems and other concerns. Some said Donahue’s continued employment at KUT was an ongoing source of tension.

In an email sent Friday and obtained by Current, interim GM Sylvia Carson told staff that Donahue left the station to “pursue other interests.”

Donahue will become director of public relations at Stratfor, a geopolitical intelligence firm, according to company spokesperson Joshua Cook.

“We look forward to the contributions Mrs. Donahue’s extensive newsroom experience and focus on innovation in the field of media and broadcasting will bring to the firm,” he told Current.

The University of Texas, KUT’s licensee, is in the midst of a search for a new GM and has not made a decision about seeking a replacement for Donahue, according to spokesperson Erin Geisler.