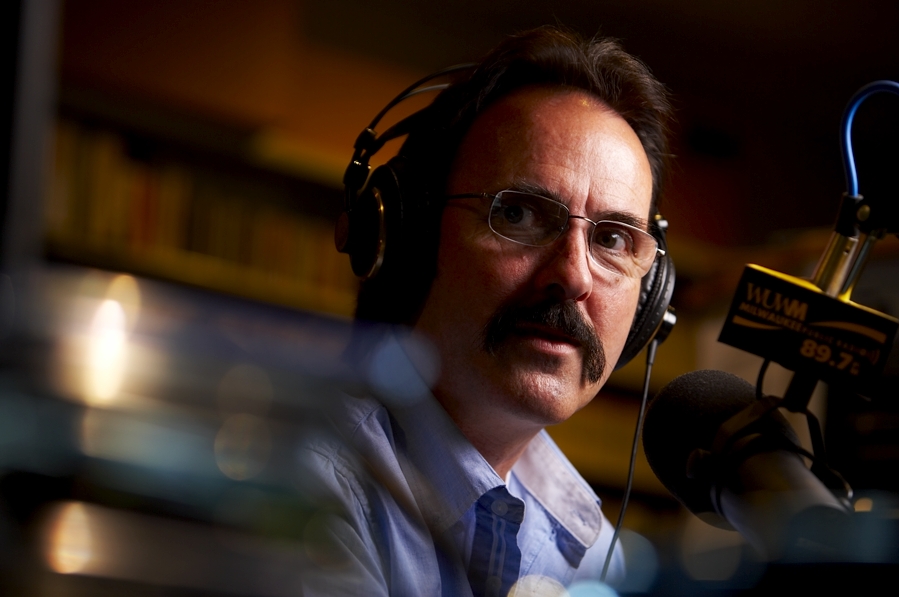 Bruce Winter, program director at WUWM in Milwaukee, died Wednesday after a long battle with cancer. He was 64.

In an email to WUWM’s staff and board, GM Dave Edwards said, “… there is no single person who has been more instrumental in creating the WUWM sound than Bruce. He led by example and his voice is probably the most familiar to our listeners.”

Winter started with the station in 1978 as operations manager. In addition to his most recent role as PD, he also served as announcer for the station’s local broadcast of All Things Considered and hosted music programs.

His bio on the station’s website said that Winter set “the tone and personality of the station, working with the on-air staff and integrating our locally produced programming with the national shows.”

In a remembrance, the station pointed to advice Winter shared with staff in an internal document: “Whether you are a reporter, interviewer, or program host, the expectation is the same: sound like NPR, sound like Milwaukee. Our air time is limited, which means it is also sacred. Every break, every interview, every story has the potential to make a listener feel more — or less — connected to WUWM.”

Edwards said in his letter to staff that Winter had leukemia and survived a stem cell transplant 10 years ago.

“He has been well in recent months, which makes his passing even more difficult,” Edwards said.