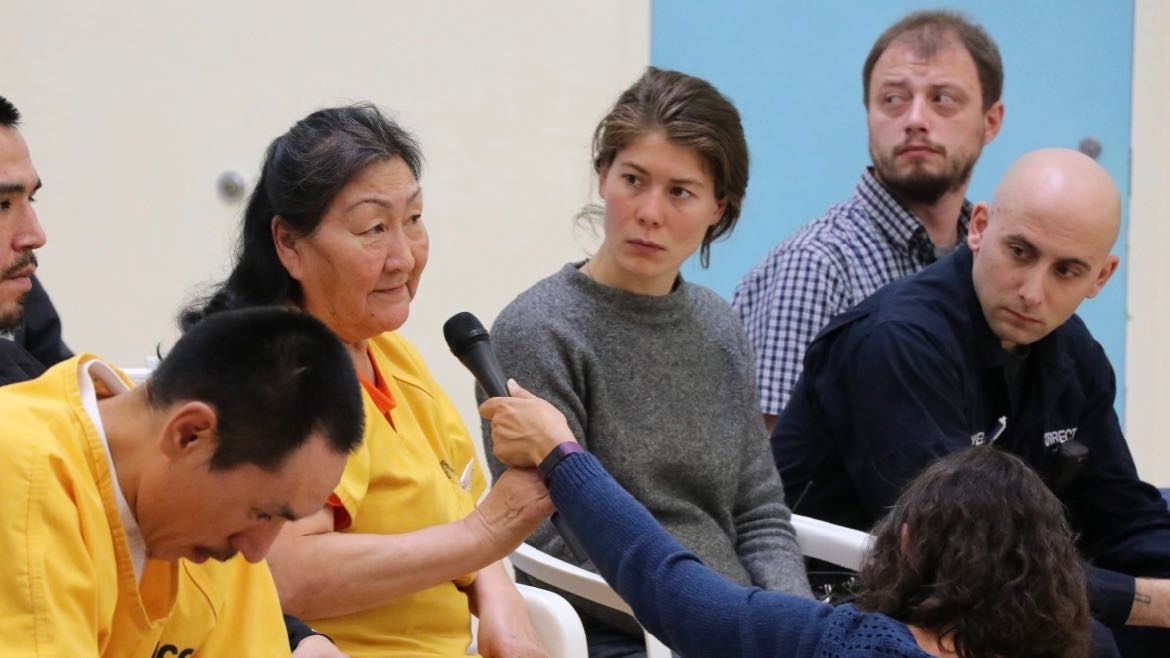 ATLANTA — A community dialogue project produced by Alaska Public Media that aimed to bridge social divides is the winner of Current’s 2018 Local That Works contest.

Now in its second year, Local That Works spotlights innovative projects in public and nonprofit media that can be replicated by other organizations. The contest is a partnership between Current and the Public Media Futures Forums.

Leaders in public radio voted on the contest’s winner Thursday after representatives from the four finalists presented their initiatives at the Public Radio Super-Regional Conference. A panel of judges chose the finalists from 122 entries. 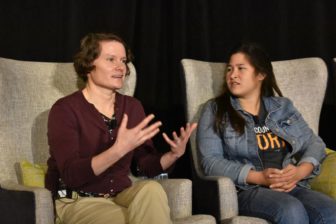 Alaska Public Media won $5,000 with its Community in Unity initiative, which seeks to “get people who wouldn’t normally interact in the same room,” said APM editor Annie Feidt during her presentation. The project created a “safe space” for conversation and listening, she said.

The station started the project as part of a requirement from a grant it received from an Alaska foundation in 2015 to televise community forums focused on poverty. “Community in Unity” evolved into a radio project with discussions in public spaces such as theaters and homeless shelters. The station hosted four events in prisons over the past year to facilitate discussions between inmates and community members.

APM producer Anne Hillman was the “driving force” behind Community in Unity, Feidt said. Hillman thought that “if you want to talk about why so many people cycle in and out of prison, why not ask people in prison directly and invite community members in to talk to them?” Feidt said.

“As her editor, I can tell you that I thought this idea was completely crazy,” Feidt said.

But the Department of Corrections approved the idea and asked the station to host more discussions after a successful first event, Feidt said.

In a video Feidt played, Matthew Moore, an inmate who participated in an event said, “It’s been really exciting that anybody in the community is even interested in what we might have to say.”

“The largest part of the punishment component of prison is being separated from the community,” Moore said. “So the fact that there’s people in the community that want to know what we have to say, that want to ask us questions, that they’re willing to consider our ideas, thoughts or feelings — that was pretty profound.”

The project has been “relatively easy to pull off” because it didn’t require the time and resources of an investigative project, Feidt said.

“We’re a small local newsroom,” she said. “We have limited resources. Anne was our resource for this project. And I would guess every newsroom has someone like Anne, a reporter who begs to go out into the community to talk to people who aren’t usually represented on the news, someone who has the vision to ask to go inside the institution that’s as walled off as a prison.”

The other finalists were North Carolina’s PBS Charlotte, for its “3-D Project,” which provides educational opportunities for at-risk high-school students; -North Country Public Radio in Canton, N.Y., for a community engagement and storytelling initiative about the history of work in its region; and KALW in San Francisco for The Intersection, an audio documentary project that focuses on stories from specific intersections in the city.

Watch a Facebook Live stream of the finalists’ presentations.