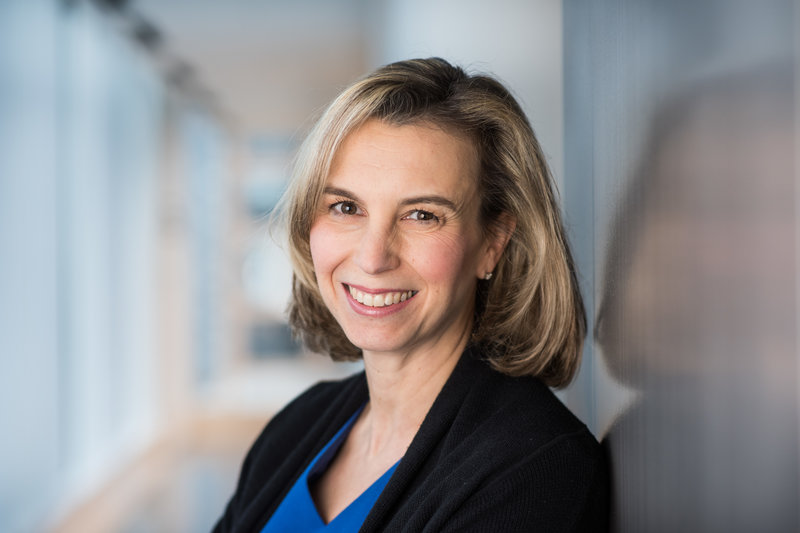 Mayor, who ran the organization when CEO Jarl Mohn took a leave of absence in November, will continue to report to Mohn. But she will supervise two executives who previously reported to him — Chief Legal Officer and General Counsel Jon Hart and Interim Chief HR Officer Graciela Montgomery. Other executives and department heads will report to both Mohn and Mayor, according to an email sent to station managers and obtained by Current.

“With Loren’s promotion, my focus will be on developing the revenues and visibility of NPR’s industry-leading news, music, and informational programming across platforms, and supporting our high-quality journalism,” Mohn said in the email.

In the new role, Mayor will oversee the operations and leadership of NPR’s programming, legal, HR, business development, diversity, engineering, IT, distribution, member partnership, and policy and representation departments.

The restructuring includes promotions for Anya Grundmann, now VP of programming and audience development, and Gemma Hooley, VP for member partnership. Both now step up to senior vice presidents.

“I heartily support these promotions, which recognize three strong leaders who collectively bring decades of experience in public media to NPR,” Mohn said in the email to station leaders.

Mayor joined NPR in 2012 as SVP of strategy. She was promoted to COO in 2014. She previously held executive positions at PBS and CPB.

Following the resignation of Michael Oreskes and other newsroom leaders last fall after complaints of sexual harassment, Mayor led efforts to address complaints about workplace culture. She spent time “meeting with groups of employees, taking actions based on employee concerns, and overseeing the implementation of initiatives that improve accountability and make NPR a more equitable place to work,” NPR said in its announcement.

The restructuring is intended to bring “essential business teams” under Mayor’s supervision, streamline decision making and “achieve the goals in the strategic plan,” according to the announcement.

Correction: An earlier version of this article mistakenly reported that Mohn and Mayor will both supervise some NPR executives. Mohn will supervise those department heads, and Mayor will report to him as well.