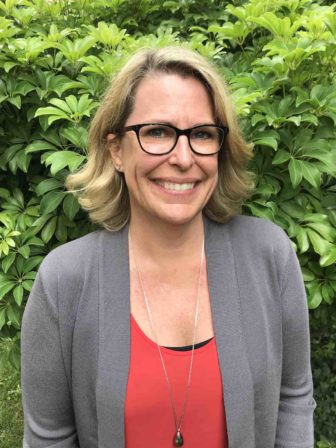 Koester spent the past six years at American Public Media, departing as VP of distribution and content partnerships. Earlier in her career she oversaw strategic initiatives at Chicago Public Media.

O’Leary “will host the show through its completion, but has decided to leave her formal role at Marketplace,” program SVP and GM Deborah Clark said in a post May 16. “That said, you will still hear her as a fill-in host on our various programs and we’re thrilled to have her stay involved in that capacity.”

Clark said the “difficult” decision to end production of Marketplace Weekend “will allow us to increase investment across new platforms, while focusing on our flagship broadcast offerings: Marketplace, Marketplace Morning Report and Marketplace Tech.”

“Best-of” episodes of Marketplace Weekend will run through July. The program premiered in 2014.

Correspondent Sonari Glinton has left NPR after 11 years. Glinton started as a producer on All Things Considered in 2007. In 2010 he moved to Detroit to report on retail and cars, then in 2013 shifted to a similar beat at NPR West in Culver City, Calif. 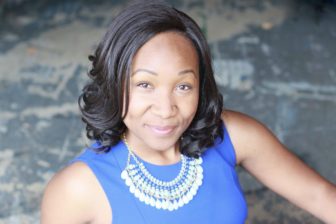 WGBH News in Boston has added two new positions. Mary Blake becomes night news anchor/reporter. “This position represents a significant expansion of WGBH newscasts,” according to a statement from the station. Blake was previously an anchor at local CBS affiliate WBZ. And Saraya Wintersmith starts work as a full-time reporter covering Dorchester, Mass., June 18. Formerly she was a statehouse reporter for WCVE in Richmond, Va. 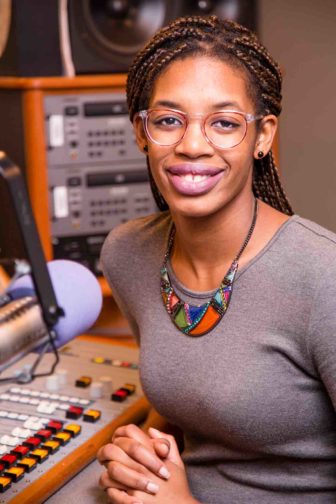 WBHM in Birmingham, Ala., has hired journalist Janae Pierre as general assignment reporter and local host of All Things Considered. Pierre, currently a reporter and host at WWNO in New Orleans, takes over her new post June 18. She was one of Radio Ink’s 2017 Future African American Leaders in Radio.

Briana Bierschbach is covering politics at MPR News. She spent the past four years as state government reporter at MinnPost.com.

WBUR in Boston has awarded the 2018 Daniel Schorr Journalism Prize to former WLRN reporter Wilson Sayre. She produced “Cell 1: Florida’s Death Penalty In Limbo,” for which she spent nearly two years researching death row cases after the 2016 Supreme Court decision that put the punishment on hold in the state. The annual award provides $5,000 to support journalists under the age of 35 working in public radio. Sayre is lead reporter for USA Today Network’s upcoming podcast The City. 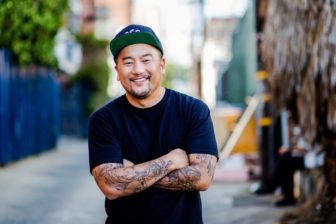 Chef Roy Choi will host Broken Bread, a new cooking series from KCETLink in Los Angeles and Tastemade, a video cuisine network aimed at millennials. The program is set to premiere in 2019. “As the title suggests, we are going to take a look at the broken systems in our country and take off to find the good people on the ground doing things about changing those systems,” Choi said in a statement. The series will spotlight people behind food movements in California. 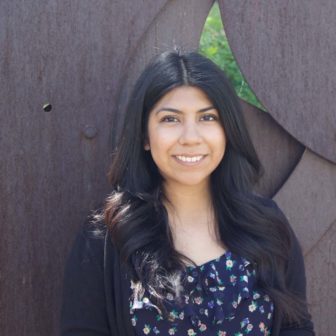 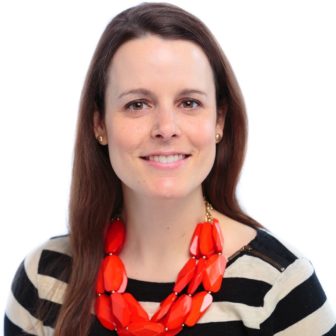 WBEZ in Chicago has hired a producer and reporter. Nereida Moreno is a producer for the weekday talk show The Morning Shift. Previously Moreno reported for the Chicago Tribune. Kristen Schorsch is the station’s new Cook County reporter. She previously covered money in health care at Crain’s Chicago Business since 2011.

The new executive director of High Plains Public Radio is Bob Davis, former publisher and editor of the Anniston Star in Alabama. The radio network, based in Garden City, Kan., consists of stations in Colorado, Kansas, Nebraska, Oklahoma and Texas. Davis succeeds Deb Oyler, who took over last December as executive director of the Finney County (Kan.) United Way. 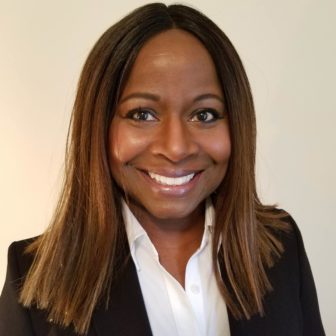 Judy Kehler has been hired to direct corporate partnerships at WKAR Public Media in East Lansing, Mich. Kehler will oversee corporate cultivation and development. Previously she was financial manager at the Michigan Public Health Institute.

Kent State University graduate student Lydia Taylor is the latest Walton D. Clarke fellow at WKSU in Kent, Ohio. She will report for and produce Morning Edition as part of her fellowship. “The Walt Clarke Fellow is an integral part of our working newsroom,” said WKSU News Director Andrew Meyer. The fellowship, named for the station’s founder, is co-administered by WKSU and the Kent State University College of Communication and Information.

On the move? Let us know.