Jim Pagliarini has announced his retirement from Twin Cities PBS in St. Paul, Minn., after 21 years. 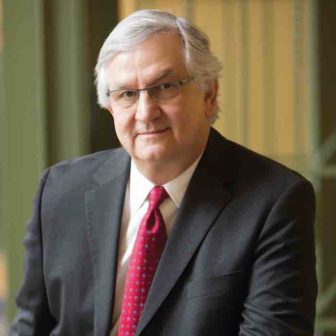 Highlights of his tenure include the 2003 premiere of The Minnesota Channel, which inspired similar local public broadcasting community partnerships nationwide. The digital platform Next Avenue, which launched in 2012, has attracted more than a million adults over the age of 50. Another digital platform, Rewire, is aimed at young adults.

In 2006, Pagliarini took a half-time leave of absence to lead a strategic planning project for public TV stations nationwide funded by CPB though the Affinity Group Coalition.

Pagliarini began his public broadcasting career in 1983 by helping to launch KNPB in Reno, Nev. At the age of 29 he became one of public broadcasting’s youngest station leaders. During his 15 years in Reno he also served on the PBS Board.

Pagliarini will remain in his role until a new leader is named this fall.

KUER-FM in Salt Lake City has hired veteran investigative journalist Andrew Becker as news director. Over the past 10 years Becker has covered border and national security issues, focusing on fraud and waste, for outlets including The Center for Investigative Reporting + Reveal in San Francisco. His previous reporting has appeared in the Washington Post, Los Angeles Times, New York Times, Newsweek, Mother Jones and on NPR and Frontline. 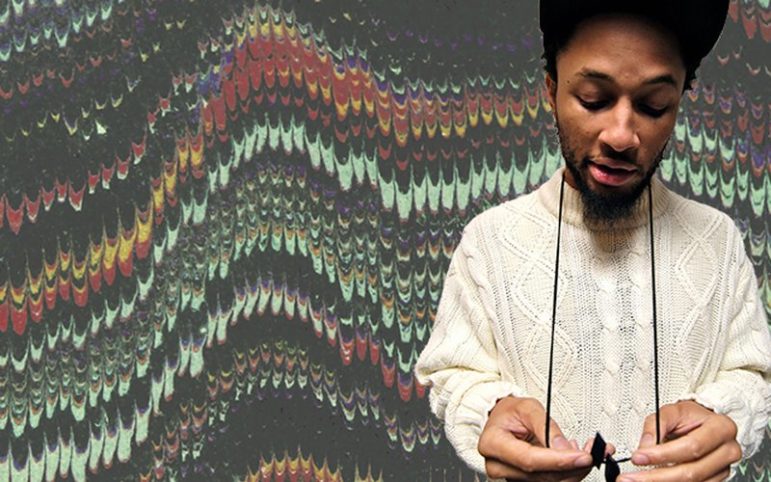 Recording artist and producer OCnotes has joined KEXP in Seattle to host its new soul, funk and R&B program, Sunday Soul. Otis Calvin III is also an author and motivational speaker. He’s released over 50 albums, mixtapes and EPs and is also known for his “wildly unpredictable and consistently on-point DJ sets,” according to the station.

Political analyst Amy Walter will host a Washington, D.C.–based Friday edition of the national public radio news program The Takeaway from PRI and WNYC. Walter is national editor of The Cook Political Report and provides weekly political analysis for PBS NewsHour’s “Politics Monday.” She is also a regular panelist on Meet the Press, Special Report with Bret Baier and Face the Nation. Previously, Walter worked as the political director at ABC News.

Reporter Tommy Tomlinson joins the newsroom at WFAE in Charlotte, N.C., May 21. He hosts the station’s podcast SouthBound, which features interviews with notable Southerners. Tomlinson spent 23 years as a reporter and local columnist for the Charlotte Observer. His work has also appeared in Sports Illustrated, Forbes, Southern Living and other outlets. His memoir The Elephant in the Room, about his life as a fat man in America, will be published by Simon & Schuster. 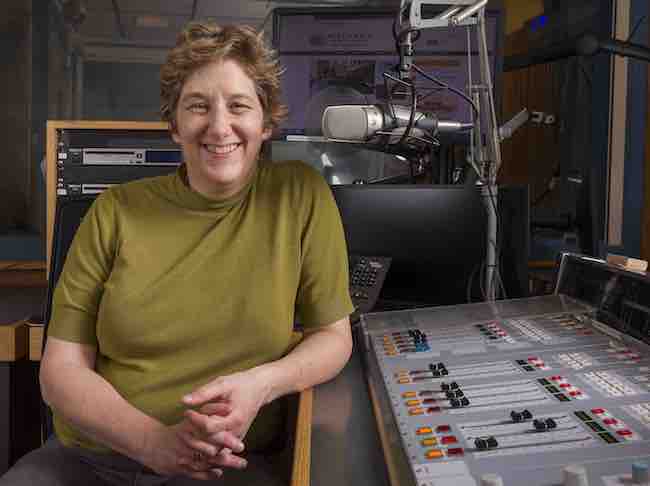 Journalist Carrie Kaufman has joined Wisconsin Public Radio as Morning Edition host. Most recently she produced and hosted the daily talk program State of Nevada at KNPR in Las Vegas.

Denis O’Hayer will retire June 22 from WABE-FM in Atlanta after a 42-year career in broadcasting. Most recently he worked as host of Morning Edition. He joined Public Broadcasting Atlanta in 1978, hosting and producing programs. He’s been with WABE since 2009. O’Hayer launched the local-national newsmagazine Closer Look in 2015 with Rose Scott. He was named to the Atlanta Press Club Hall of Fame in 2015, and the Georgia Association of Broadcasters selected him as Broadcaster of the Year in 2014. He’ll remain with the station as an occasional political contributor.

Eliza Licht, VP of content strategy and engagement at POV, is leaving next month after 17 years with American Documentary. “It has been an incredible organization to grow up in,” she said in a Facebook post. Licht just completed the Senior Leaders Program for Nonprofit Professionals at Columbia Business School. 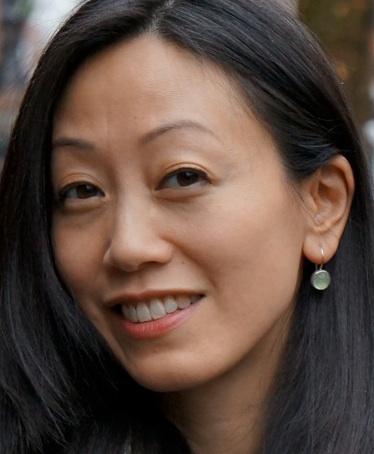 Tina Pamintuan is the new GM at KALW in San Francisco. For the past 10 years she’s led the Audio Journalism program, which she founded, at the Graduate School of Journalism at the City University of New York. She began her career as an intern at NPR and worked as an editor and producer for Morning Edition’s “Radio Expeditions” and NPR’s Cultural Desk. Pamintuan also founded Xtreme Youth Zone Media, a training program for teenagers in Washington, D.C. She succeeds Matt Martin, who led the station for 16 years.

Austin, Texas, media executive Patti C. Smith is serving as interim executive director at KUT and KUTX Public Radio. Smith’s career spans more than 40 years in the television industry. She recently retired after 17 years as president and GM of local ABC affiliate KVUE-TV. She takes over for GM Stewart Vanderwilt, who accepted the position of president at Colorado Public Radio.

Public media executive Roger Duvall takes over as GM at WVTF Public Radio and Radio IQ in Roanoke, Va., June 25. Duvall has worked as GM at WEKU in Richmond, Ky., since 2007. Previously Duvall was assistant GM for programming at WMRA Radio in Harrisonburg, Va., and station manager at WUAL in Tuscaloosa, Ala. Duvall succeeds longtime GM Glenn Gleixner, who announced his retirement earlier this year.

Ellen Oost begins work as director of development at Louisville Public Media June 1. She’ll oversee all strategic fundraising through memberships, major gifts and foundation grants. Oost has directed development for the past six years at the nonprofit 21st Century Parks, which works to preserve and develop the city’s green spaces. She succeeds Layla George, who left LPM to become president of the local Olmsted Parks Conservancy.