Report for America, an initiative to strengthen local reporting in communities at risk of becoming news deserts, has selected journalists to join three public and nonprofit newsrooms this summer. 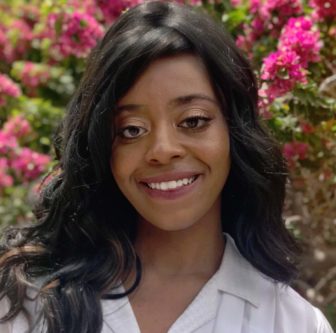 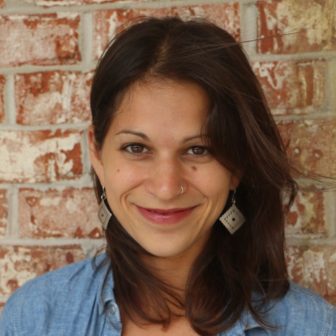 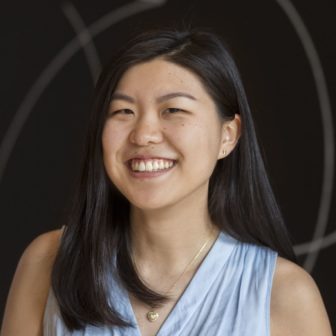 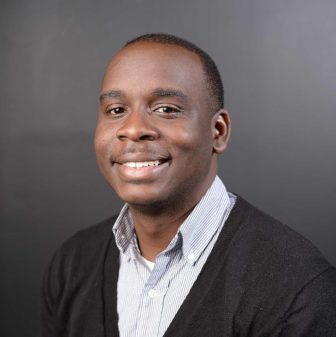 The nine reporters and one photojournalist chosen for the program’s expansion next month include Mallory Falk, a radio journalist who previously covered education for WWNO in New Orleans and who will join KRWG in New Mexico; and Alexandra Watts, a 2017 Next Generation Fellow with NPR signing on with Mississippi Public Broadcasting.

Two journalists will join the nonprofit news site Mississippi Today: Michelle Liu, a statewide reporter who will focus on covering the Delta, and Eric Shelton, the first photojournalist to work for the publication.

West Virginia Public Broadcasting, where reporter Molly Born signed on in January during the project’s pilot launch, will continue participating.

Report for America provides journalism training to the reporters and helps cover their salaries for up to two years. At KRWG, a joint licensee based in Las Cruces, Falk will produce coverage for TV, radio and the web. The subsidized salary and opportunity to focus on issue-based coverage motivated the station to apply for the program, according to Fred Martino, director of content.

Co-founded by journalists Steven Waldman and Charles Sennott, Report for America is an initiative of the GroundTruth Project. Its mission is to “strengthen our communities and our democracy through local journalism that is truthful, fearless, fair and smart,” according to its website.

Waldman, who developed the program, wrote the FCC’s 2011 report on the information needs of communities, which found that staff cuts at local newsrooms had left many unable to report on critical public policy issues.

To address this problem and help news organizations cope with their reduced capacity for newsgathering, Report for America set a goal to place 1,000 journalists into local newsrooms by 2022. The public service project follows a similar model to that of Teach for America.

During its inaugural year, the Report for America nonprofit received 85 applications from news organizations seeking to participate in the project, as well as 740 applications from journalists,  Waldman wrote in a March 26 blog post.

“This help will be very important for us in the year ahead.” — Fred Martino, KRWG

Members of the class of 2018 will spend one to two years at their news organizations. Before entering the host newsrooms, they’ll participate in an eight-day intensive training program. Organizations such as Google, the Society of Professional Journalists and the Center for Investigative Reporting sponsor the training.

During their time in the program, members must also fulfill a mandatory service requirement, which can include assignments such as working with middle- and high-school student publications.

For the first year in the host newsroom, Report for America covers half of the reporter’s salary; the remainder is split among the news organization and funds raised from other local supporters like donors, universities or foundations. If a reporter stays on for a second year, the news organization pays a bigger portion of their salary.

The cohort of 12 newsrooms participating this year also includes for-profit media companies such as the Dallas Morning News, which will assign reporter Obed Manuel to cover second-generation Hispanic immigrants in North Texas. The Incline and Billy Penn, news sites for young adults in Pittsburgh and Philadelphia, will assign Sarah Anne Hughes as their first statehouse reporter.

At public broadcaster KRWG, the newsroom of five includes only one full-time field reporter. The capacity to produce original local coverage will double when Falk arrives. She has reported for All Things Considered, Here & Now and Texas Standard and produced What My Students Taught Me, a podcast about education.

At KRWG, Falk will produce in-depth videos about issues such as education, economic development, sustainability and water scarcity, according to Martino. The coverage will also be adapted for radio.

“We have been reporting extensively on these issues, but as with any small public media organization, we have a fairly small staff to continue these kinds of efforts,” Martino said. “This help will be very important for us in the year ahead.”

Mississippi Today, a nonprofit digital news organization that launched in 2016, was created in part to address the decline in local news reporting throughout the state, according to Fred Anklam Jr., co-editor.

Its Report for America members will focus on health issues in the Mississippi Delta. Given that the state of Mississippi ranks at or near the bottom among states in teen births, infant mortality and obesity, Mississippi Today emphasizes education and health care in its coverage.

“We felt that this would be a way to layer on additional coverage that might allow for more personalized coverage, too,” Anklam said. “Getting into people’s homes, sitting in doctor’s offices, traveling with families as they seek health care, kind of getting down into the more granular level. So we see it as supplementing and deepening what we know is an important issue for the state.”

Anklam hopes that the coverage will help influence public policy and public sentiment to address these issues in the state and throughout the rest of the nation.

“For folks who are just coming out of college, this offers perhaps an opportunity for them to break into journalism doing really substantial work,” Martino said. Many students pursuing journalism degrees don’t learn about career opportunities in public media, he said.

To Anklam, Report for America also challenges the perception that “the great jobs in journalism are on either the East or West Coast” and that news organizations in the middle of the country don’t produce substantive and influential coverage.

“You can have an impact on people’s lives by being a great journalist in Georgia, in Wichita, Kansas, or in Jackson, Mississippi,” Anklam said.