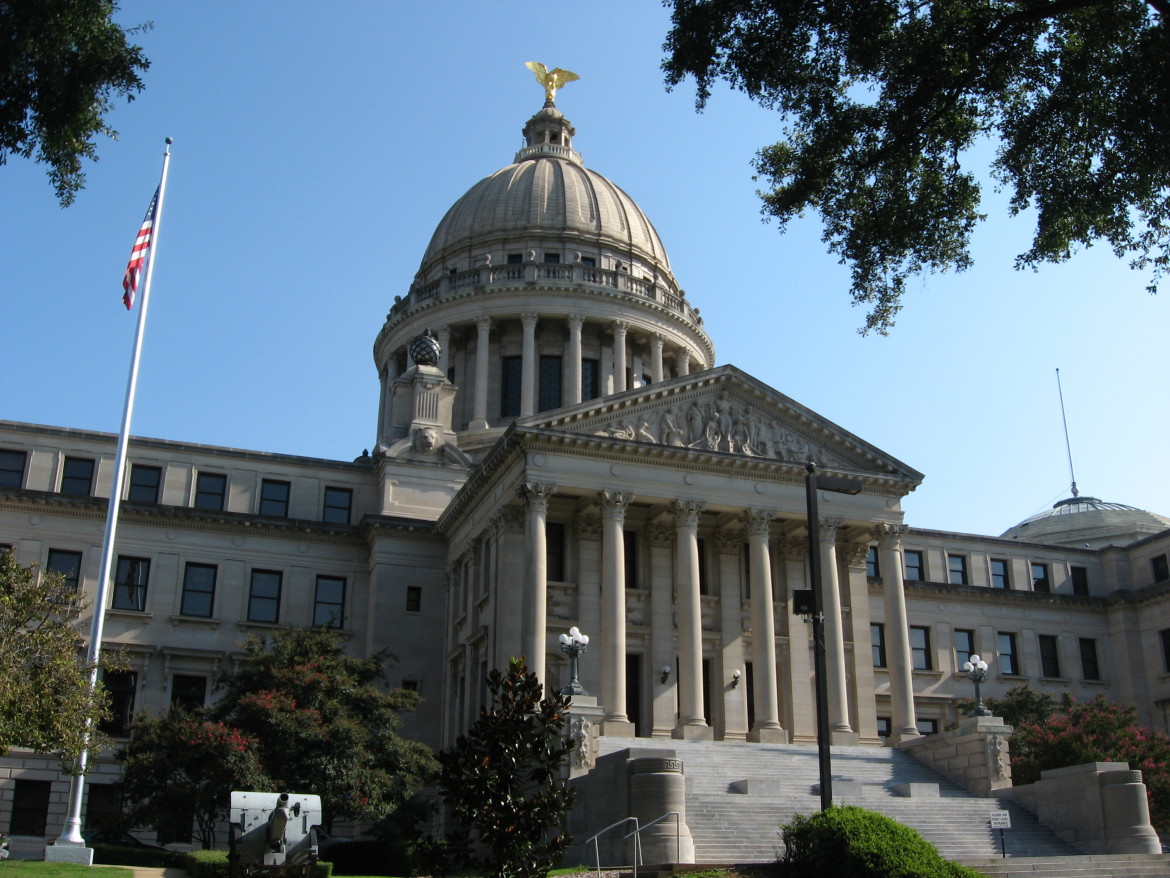 A new politics site in Mississippi officially kicked off May 2 with plans to deliver aggressive government watchdog reporting, bolstered with backing from foundations and major financial supporters.

“We just found this big nest egg sitting there, and a desire to get something going,” Anklam said.

For now, the organization has a three-pronged fundraising strategy: encourage memberships, stage sponsored events and increase contributions from donors and corporate sponsors.

“Whether it’s $5 a month, or a $5,000 grant, we want there to be a place for that,” said Melissa Hederman, chief development officer.

The nonprofit posted its first stories in late March and has since covered budget issues and contentious legislation, such as a “religious freedom” law that allows public employees and businesses to refrain from offering same-sex couples services if they oppose homosexuality based on their religious beliefs.

Through the Mississippians Together Annual Fund, the organization has attracted members including both students and CEOs of major corporations, Hederman said. Membership benefits include priority registration for events, emails from the co-editors and a welcome kit with a bumper sticker and tote bag.

“We are a nonpartisan group, which means that our one goal is to report all the facts, hopefully offering context on events and then allowing our readers to determine which side of an issue they fall on,” Moore said. “We’re not in any way going to try to take a partisan view on one issue.”

Hederman doesn’t foresee her background in political fundraising posing a disadvantage when soliciting donations from individuals who may at times be at odds with coverage.

“The majority of successful fundraising is about relationships,” Hederman said. “… [Y]ou’ve got to have a real trusting relationship with the folks that you’ve worked with and will continue to work with.”

Donors include former Republican Governor Haley Barbour and former Netscape President and CEO Jim Barksdale. The Ford Foundation and the Knight Foundation have each contributed $250,000.

“Mississippi Today aims to help fill a local news gap in the state in the wake of the digital disruption,” Karen Rundlet, Knight Foundation program officer for journalism, said in a statement. “Its goal, to build a diverse newsroom and provide high-quality digital news to all citizens, while advancing a better understanding of state and local government, is important to fostering stronger, more informed communities.”

(Like Current, Mississippi Today is a member of the Institute for Nonprofit News.)

With eight reporters and growing, the editorial staff includes a freshly minted college graduate all the way up to an experienced journalist who’s covered Mississippi for decades.

Most of the nonprofit’s leadership, staff and board members have ties to the state. Anklam and Moore are both University of Mississippi graduates. Although Lack grew up in New York, his family hails from Greenville, a small city in the Mississippi Delta.

“In Mississippi, if you have family ties, you’re considered part of the state, part of the family,” Anklam said.

That makes reporter Kendra Ablaza an aberration. She’s the only staff member who lacks state ties. Originally from Los Angeles, Ablaza moved to Mississippi two months ago from Laredo, Texas, where she covered government and politics for the Laredo Morning Times.

“It almost feels like a different country,” Ablaza said. “I’m from out west. The historical ties out there aren’t as strong as you’ll find in Mississippi.”

The nonprofit’s advisory board includes several broadcast leaders, including Ronnie Agnew, executive director of Mississippi Public Broadcasting; and Eddie Fritts, who prior to becoming the longtime c.e.o. of the National Association of Broadcasters owned a Mississippi-based media company.

Mississippi Today’s editors and MPB are in the early stages of discussing partnership opportunities. Agnew envisions a collaboration focusing on elections and following the model of a partnership between the Texas Tribune and PBS affiliate KLRU-TV in Austin. The station and website produced a 30-minute documentary, God and Governing, that aired on PBS stations across Texas and in two other states, according to a Tribune spokesperson. The film examined how state legislators’ religious beliefs influence their public-policy decisions.

“Mississippi is a state that needs watchdog journalism, so if that’s the service Mississippi Today can provide, then more power to them,” Agnew said. “Mississippi needs all the media we can get.”

Correction: An earlier version of this post said a partnership between the Texas Tribune and PBS affiliate KLRU-TV in Austin produced a 6-minute documentary. The documentary was 30 minutes.