The network hired Kerry Lenahan as VP of product and promoted Joel Sucherman to VP of new platform partnerships. 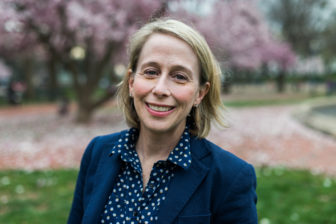 Lenahan previously served in the White House as a digital expert with the US Digital Service, where she created digital products for the Veterans Affairs and Health and Human Services departments.

In her new role, Lenahan will be in charge of NPR products on the web, mobile and other digital platforms. She will also work with NPR member stations “to implement opportunities for digital innovation and growth across a digital network,” according to a press release. 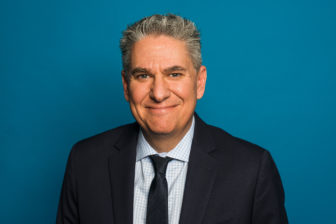 Sucherman, previously NPR’s senior director of digital products, will be in charge of driving “NPR’s and public radio’s leadership in audience reach, engagement and revenue across these and other emerging technologies,” NPR said.

“With Kerry and Joel in these new key positions, NPR and public radio are poised to seize every opportunity to extend the reach and impact of its programming to new audiences and new platforms,” said Chief Digital Officer Thomas Hjelm.