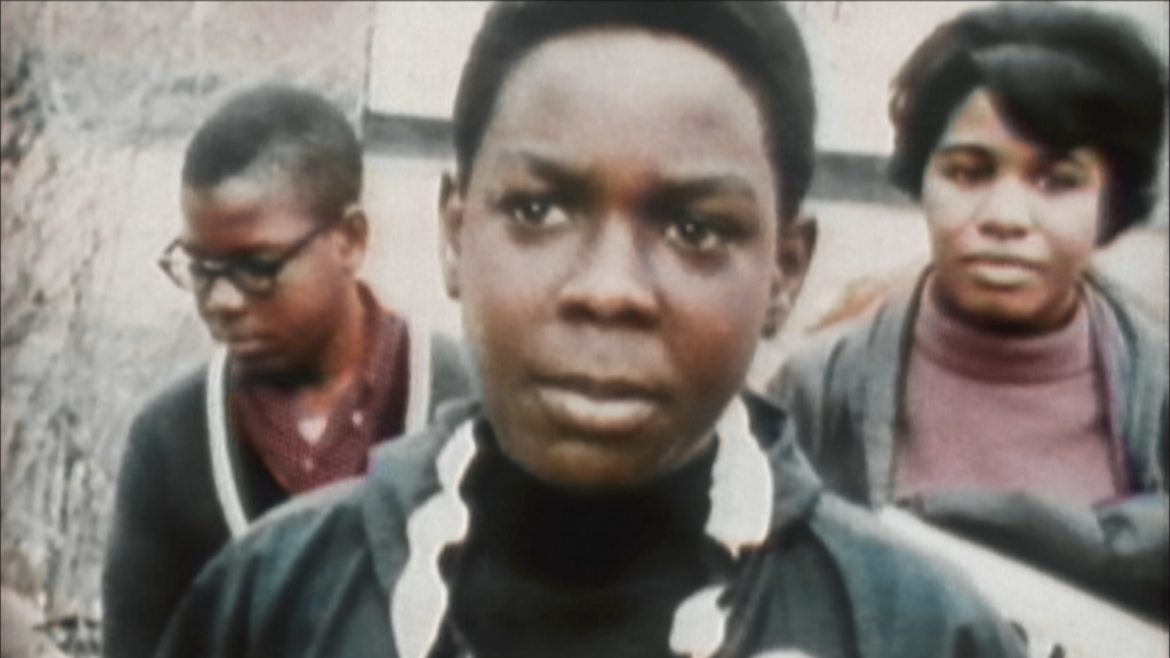 In a 50-year-old news clip from a Memphis march following the assassination of Dr. Martin Luther King Jr., a reporter asked an African American teenager what Dr. King stood for.

The teenager took a moment to reflect and said, “He stood for nonviolence and peace for all men, of all kind.”

It’s a powerful, raw moment included in the 2010 American Experience documentary Roads to Memphis, even though the young man was not identified in the original footage.

Directed by Stephen Ives and produced by Amanda Pollack, the film tells the story of King’s assassination and James Earl Ray, the escaped convict who killed King. American Experience EP Mark Samels rewatched the documentary as he considered a rebroadcast to coincide with the 50th anniversary of the assassination, and was moved by the footage of the unnamed teenager. He said to Lauren Prestileo, managing editor for digital content, “Wouldn’t it be amazing if we could find this person?”

“We were just so struck by how poised and how eloquent he was at such a young age that you kind of want to know, who was this person?” she said. “When you see someone and they kind of disappear it’s like, what did they go on to do?”

Prestileo looked over old records and contacted the organization that owned the footage. Her search came up empty.

So American Experience produced a minute-long video with the archived clip and posted it on Facebook with a call for help to identify the boy.

Since January, the video received nearly 50,000 views, hundreds of shares and dozens of comments. Within an hour of posting, members of the teen’s family identified him as Phil Anthony Hart.

The team confirmed his identity and quickly found out that he is no longer living. Hart was 14 at the time of the interview but died from a brain tumor within two years.

Many of Hart’s family members who walked alongside him in the clip are still alive, so a team of producers went to Memphis to interview them for a web video to be published as a digital companion to the Tuesday rebroadcast of Roads to Memphis.

Prestileo was surprised by the positive reactions to the Facebook post. “…When people see the good that social media can do, I think they are really touched by it,” she said.

The American Experience team didn’t anticipate how Hart’s family would respond to the effort to tell this story, she said. The family knew about the footage and had unsuccessfully attempted to track it down in the 1980s. They were “grateful and so thrilled to see this footage,” Prestileo said. Watching the video on Facebook was one of the first times they had seen him speak and heard his voice in decades, she said.

Prestileo sees the effort to identify Hart and commit to telling this story as one of the unique characteristics of public media.

“It’s one of those projects … that you work on that you’re really proud to have the ability to do and the support to do,” she said.