NPR introduced its first executive director for planned giving at a board meeting Feb. 21.

Chris Cole will establish a planned giving program “that we hope can be rolled out to the whole system,” said Chief Development Officer Stephanie Witte. The network has never had a dedicated planned giving program, Witte said, though it receives about $2 million in estate gifts annually with no proactive efforts.

“I’m convinced that there are more Joan Krocs in the system,” Witte said, referring to the record-setting gift left to the network by the McDonald’s heiress in 2003.

Cole was previously executive director of philanthropy for Casa Colina Hospital and Centers for Healthcare in Pomona, Calif. He also worked as VP of planned and principal giving for the Claremont Institute in Los Angeles. Cole will be based at NPR West. 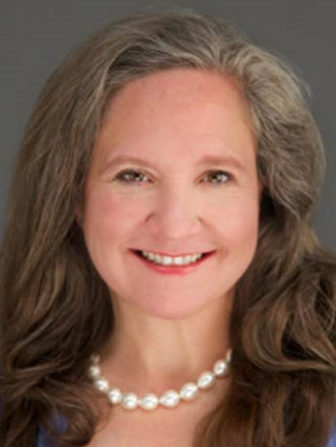 ideastream in Cleveland has hired a new executive and promoted another to serve as its first chief content officer.

Sylvia Strobel begins work April 9 as chief operating officer. Strobel previously worked as SVP and general counsel at American Public Media Group in St. Paul, Minn. Earlier in her career, she was the executive director for the Alliance for Community Media, president and GM of the former Pennsylvania Public Television Network, deputy general counsel for Twin Cities Public Television and a business affairs specialist at CPB. 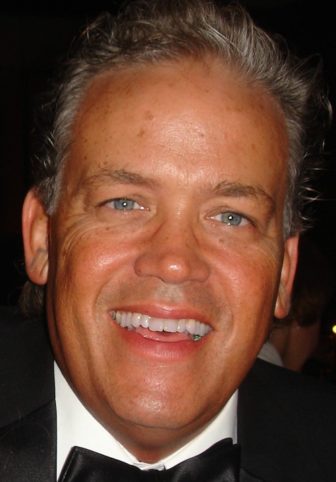 Starting Monday as CCO is Mark A. Rosenberger. He will lead planning, implementation and development of all content produced and presented for audiences across multiple platforms. Previously Rosenberger was managing editor, content, with a portfolio including programs related to community affairs, health, science, education and arts and culture. He began his career at the station in 1988 and also served as director of production and special projects.

Actor Benicio del Toro has signed on as executive producer for The Rise and Fall of the Brown Buffalo, a documentary premiering March 23 funded by CPB and Latino Public Broadcasting. The film follows the life of Chicano attorney and activist Oscar Zeta Acosta, the inspiration for Hunter S. Thompson’s character Dr. Gonzo. Del Toro played Gonzo in the 1998 film Fear and Loathing in Las Vegas. Directing Brown Buffalo is Phillip Rodriguez (Ruben Salazar: Man in the Middle). 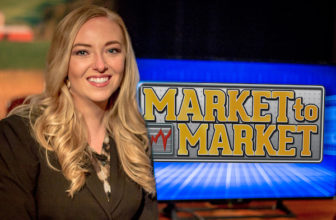 The new host of Market to Market, a nationally syndicated weekly agribusiness program from Iowa Public Television, is Delaney Howell. She has covered agricultural news for several outlets and co-created the podcast Ag News Daily. Howell also runs her own video production company, AgCulture Media. Howell grew up on a farm in southeast Iowa watching Market to Market. “My dad would turn it on every Friday night,” she said. “That was like church — you didn’t miss it.”

Filmmaker Chloe Gbai has started work as the shorts and streaming producer at POV. Under her direction, the organization will launch a new POV Shorts pilot as part of several initiatives this year to bring more short documentaries to broadcast and streaming platforms. Gbai’s work centers on race, immigration and gender, and has appeared on outlets including HBO, VH1 and Logo TV.

Guy Steele, who produced and hosted the weekly Sinatra: The Man and the Music on Hawaii Public Radio, ended the show’s 20-year run Sunday due to a schedule change. Fans can hear the program starting Sunday on New York City–based purejazzradio.org. 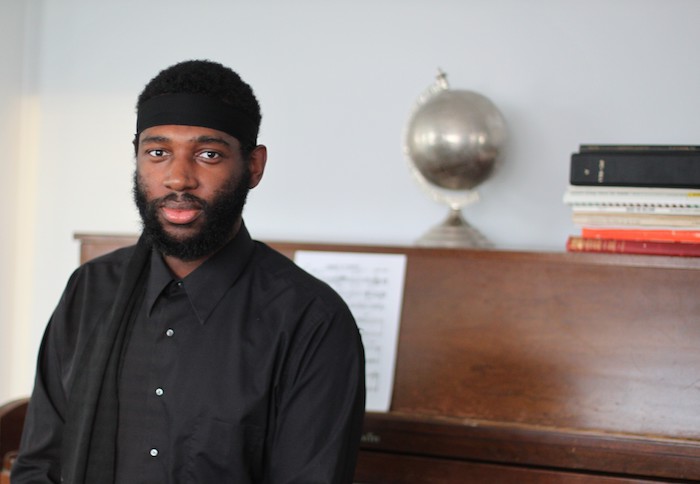 Percussion professor and performer Jecorey “1200” Arthur has joined Louisville Public Media as WUOL’s music education manager. Arthur will manage network initiatives including the Instrumental Partners Program, which provides used instruments to schoolchildren in need, and Summer Listening, which encourages families to discover classical music over summer break. “My first objective is to visit every elementary school that doesn’t have a music teacher before this school year ends,” Arthur said in a statement. “All students have a right to music education.”

WESA-FM in Pittsburgh has hired Chris Potter, a Post-Gazette writer and editor, to head a new reporting team focused on government accountability. The four-person unit will include WESA reporter An-Li Herring; the station is recruiting for additional reporters. Earlier in his career Potter spent 17 years at Pittsburgh’s City Paper, including 10 years as editor. 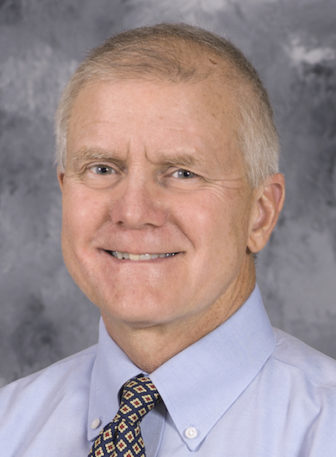 Dave Rosenthal takes over as senior director of news and public affairs at WNED/WBFO in Buffalo, N.Y., April 1. He’ll be responsible for the WBFO news department, news and public affairs content for WNED-TV and digital media projects. For the past two years, Rosenthal was managing editor of the Great Lakes Today Regional Journalism Collaboration at the network. Earlier in his career he was senior editor of investigations and enterprise at the Baltimore Sun.

WGBH in Boston and the nonprofit New England Center for Investigative Reporting have hired veteran journalist Paul Singer as investigations editor for their collaborative work. He takes over March 19. Singer will supervise the center’s reporting staff and WGBH reporters assigned to special projects. His experience includes working as the Washington correspondent and politics editor at USA Today. He also created and ran the investigations unit for Roll Call. Singer taught journalism courses on political coverage and ethics at Georgetown University and reported for National Journal, The Associated Press and United Press International.

The Institute for Nonprofit News has hired Sarah Vassello as an audience development specialist for its Amplify project. Amplify encourages sharing and distribution of nonprofit news content in the Midwest. Previously she was a market engagement intern for the USA Today Network.

Judy McAlpine, former SVP at American Public Media, is now president of USC Radio Group at University of Southern California. She heads 12 classical stations including KUSC and San Francisco’s KDFC. Earlier in her career McAlpine spent nearly 25 years at CBC Radio in Toronto. Since 2016 she has operated McAlpine Creative Consulting, focusing on nonprofit media with clients including Marketplace and Classical Music Rising. At USC Radio Group she succeeds Brenda Barnes, who left in January to lead KING-FM in Seattle.

Brian Anthony is the new GM at WSNC-FM in Winston-Salem, N.C. His previous experience includes planning and launching 105.1 FM at the local Forsyth Technical Community College in 2015, where he served as an adjunct professor.

The board of American Documentary, the parent organization of the PBS series POV, has added two members. Anjali Kumar is chief people officer and general counsel at Cheddar, a live streaming financial news network. And Carolyn Strauss is former president of HBO Entertainment. AmDoc said the addition of Kumar and Strauss continues “yearlong diversification and expansion efforts.”

The INN Board has selected Marcia Parker, publisher and COO of the nonprofit news organization CALmatters, to fill an open seat on the panel.