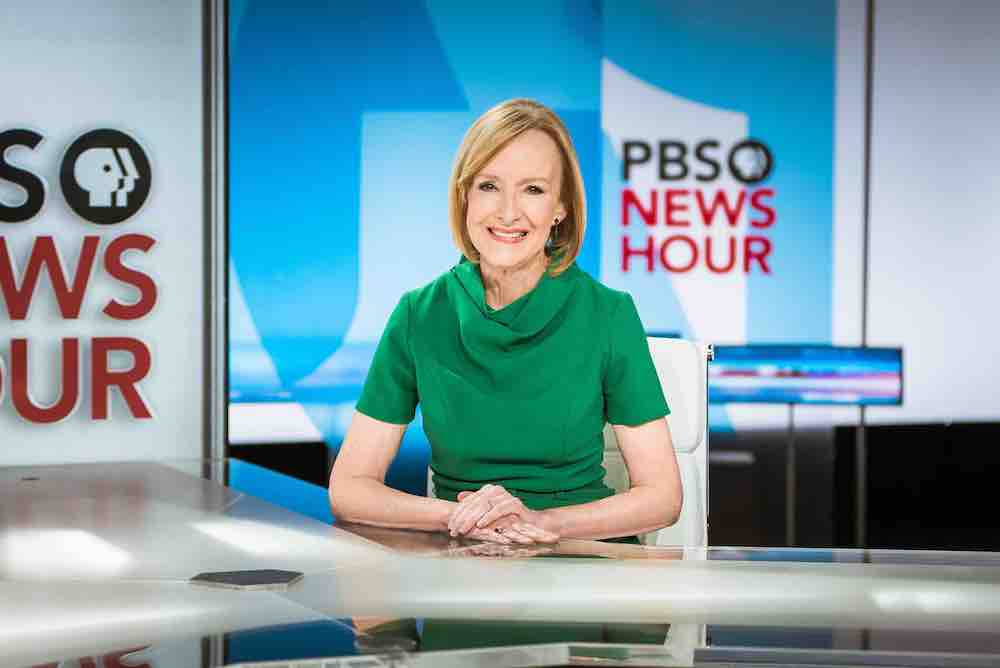 NewsHour had been searching for a co-anchor for Woodruff, also the newscast’s managing editor, since Gwen Ifill’s death in November 2016. The program tapped other public media programs for guest co-anchors, including Morning Edition host Steve Inskeep.

“Judy Woodruff rose to the occasion as our sole anchor” after Ifill’s death, said Sara Just, PBS NewsHour EP and an SVP at WETA, where the program is produced. “We couldn’t be more proud to have Judy at the helm.”

Woodruff and Ifill were named NewsHour’s co-anchors in 2013, the first time in history two women helmed a national nightly news broadcast. Woodruff began anchoring on a rotating basis in 2011. 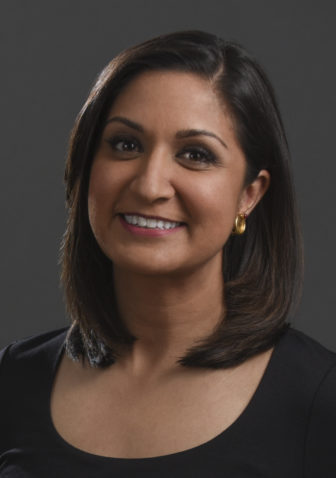 She reported on Washington for the The MacNeil/Lehrer NewsHour from 1983–93 and anchored Frontline with Judy Woodruff on PBS from 1984–90. Woodruff also spent 12 years as an anchor and correspondent at CNN and worked at NBC News. She rejoined the NewsHour in 2007 as a senior correspondent.

“I am thrilled every day with the opportunity to work with the NewsHour team, dedicated to serious, fair and in-depth journalism,” Woodruff said in the announcement. “Also every day, I miss Gwen Ifill and I hope I carry on in a way that honors her legacy.”

Two new hires are also part of what the NewsHour is calling “a months-long re-imagination” of the anchor desk. 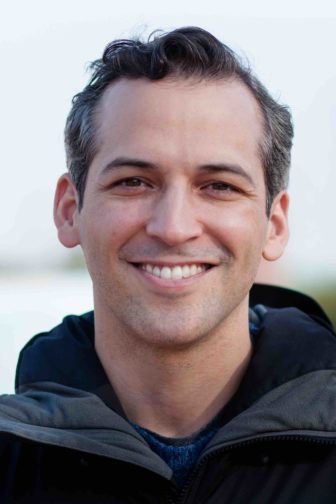 Starting April 2, Amna Nawaz, a former correspondent at ABC News and NBC News, will report, substitute as anchor and launch a podcast and digital video version of the show’s 5 Stories You Missed series.

And Nick Schifrin will begin later this spring as foreign affairs and defense correspondent. Previously he created weeklong series for NewsHour from Russia, Eastern Europe, Kenya, Nigeria and other countries.