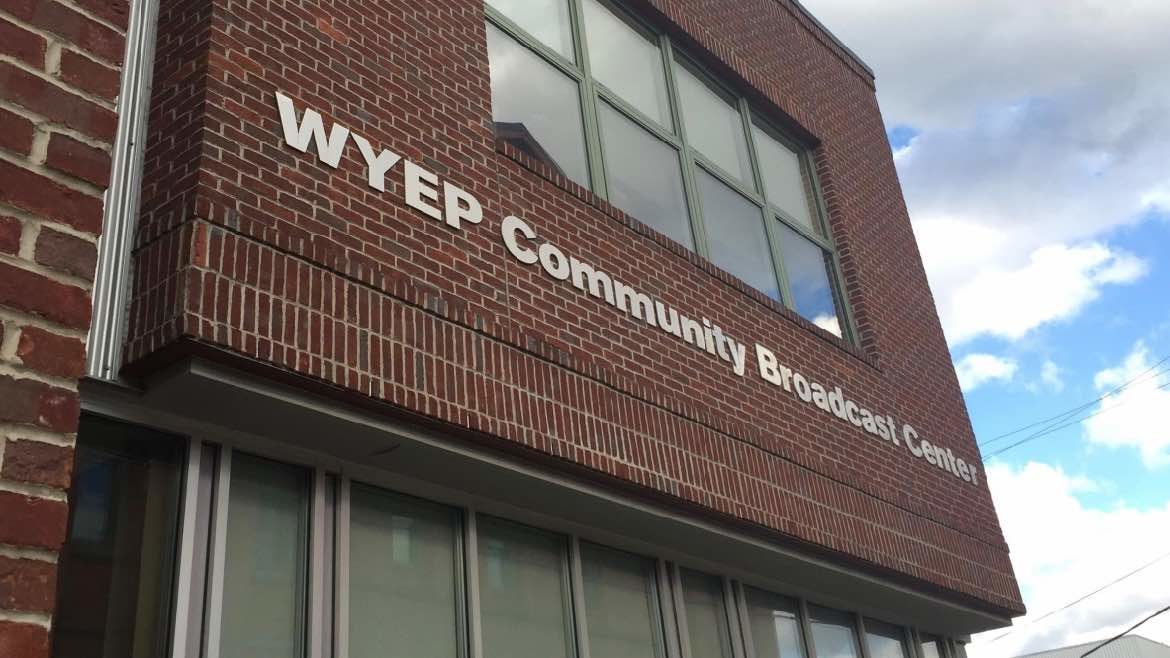 The Henry L. Hillman Foundation and the Richard King Mellon Foundation have each awarded grants to the Pittsburgh Community Broadcasting Corp., which operates WESA and WYEP. The Hillman grant is $900,000, and Mellon’s is $750,000. The Hillman grant includes $150,000 for WYEP, while the remaining $1.5 million will go to WESA, a PCBC spokeswoman said.

A total of $1.5 million from the two grants will support expansion of WESA’s newsroom, including new reporting initiatives to be announced in coming weeks. The newsroom now has about 22 reporters, with an additional reporter expected to take on the arts and culture beat in February, a PCBC spokeswoman said. 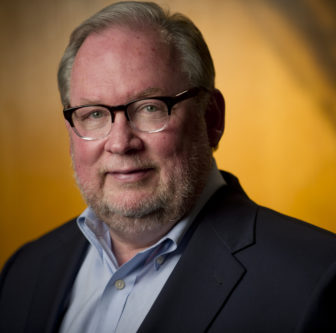 “We have worked hard to put in place both a plan and the leadership needed to expand our journalism, and to assure the sustainability of that service,” Terry O’Reilly, PCBC president and CEO, said in a statement. He added that the grants “will allow us to take that work to the next level: by further expanding our newsroom, and allowing us to dig even deeper into the issues that face Pittsburgh and all of Western Pennsylvania.”

Hillman’s $150,000 for WYEP will support the Music Ecosystem Project, a collaboration among the station, the Pittsburgh Downtown Partnership, the city of Pittsburgh and others to grow the city’s music community. Participants want to attract more national acts to Pittsburgh and better support local musicians by changing laws that have hindered the city’s nightlife, such as Pennsylvania’s strict regulations regarding noise in public spaces.

The donors previously played a role in discussions among Pittsburgh stakeholders that led to the founding of WESA.