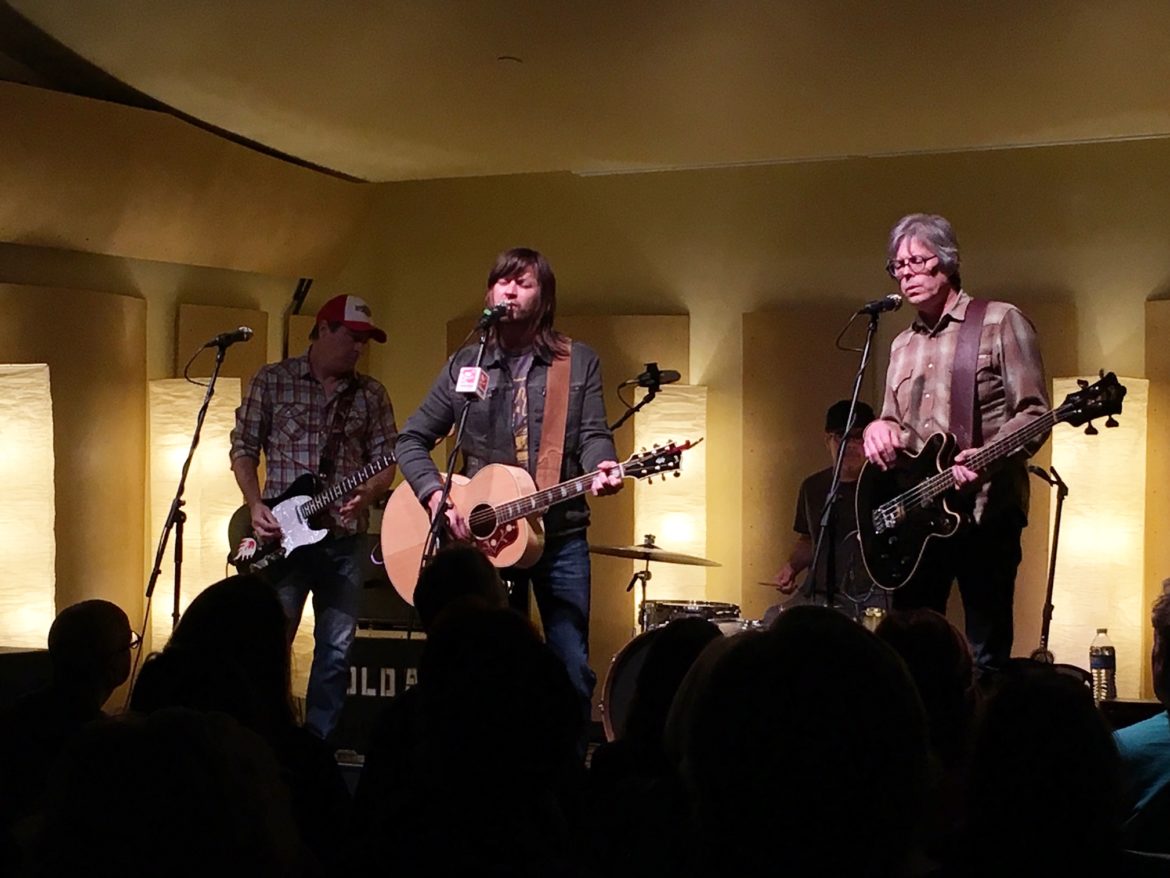 Pittsburgh’s Triple A station WYEP is helping advance an effort to establish the city as one of the premier music capitals in the country. 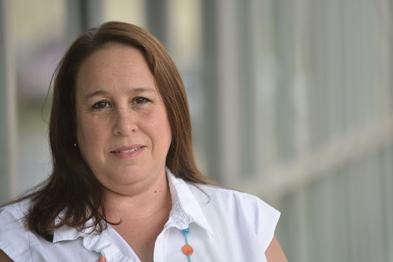 “We have to create a regulatory and policy environment that rewards great behavior when it comes to live music, instead of bad behavior,” said Abby Goldstein, WYEP GM, referring to Pennsylvania’s strict laws regarding noise in public spaces.

More research is needed before the coalition of supporters can start to work through the governmental and legal system that have hindered local nightlife.

“There are curfews in Pittsburgh and they are different for different parts of the city,” Goldstein said. In some areas, the curfew is as early as 10 p.m. The city also has strict noise ordinances that give police discretion to shut down live music performances that are audible within a short distance from of the venue. A state ordinance enforced through the Pennsylvania Liquor Control board also allows state police to shut down a venue for excessive noise.

The music city initiative took shape after some participants attended a February conference on music and nightlife as drivers of economic development. Hosted by the Reasonable Hospitality Institute in Austin, Texas, the conference drew almost 200 participants from 68 cities, 36 states and provinces and 4 countries, according to the event website.

Allison Harnden, a consultant retained by the city as “nighttime economy coordinator,” has been working with Goldstein, private businesses and local nonprofits to develop proposals that would help build a vibrant city entertainment industry.

“WYEP people are very, very committed” to supporting Pittsburgh’s music scene, said Ed Traversari, an associate professor of sports, arts and entertainment management at Point Park University and former concert promoter who serves on WYEP’s board. Given its wide reach, musical history and credibility in the community, the station has a responsibility to spread awareness of local performances, he said.

If Pittsburgh is to become a premier music city in the same caliber as New York or Austin, its local music scene needs critical support, Harnden said. Local artists typically play small venues, such as bars and restaurants, that aren’t designed for live music.

“The noise issue is a unique one,” Harnden said. “The historic buildings are not sound reinforced.” Noise leaks out of these older spaces and into the tightly packed downtown area, which already has overly restrictive noise ordinances.

“WYEP has been working more towards reaching into communities that we didn’t have a presence in before, and broadening our scope when it comes to local music.” — Abby Goldstein, WYEP

she said.If the city is going to become a live music hub, it must invest in new venues and work with different levels of government to figure out ways to promote nighttime entertainment, Harnden said.

Pittsburgh’s musical history extends back to the 1800s as the hometown of influential composer Stephen Foster. Rapper Wiz Khalifa is the most famous musician to recently emerge from the city, back in the mid-2000s. With no new artists to rise to acclaim, many in the city began to question the scene’s ability to support local musicians.

Traversari and others may set up a “music office” that would serve as a liaison between Pittsburgh’s music community and the movers and shakers in the government and nonprofit sector. Many major music cities operate similar offices to great effect, Traversari said, because they allow musicians and promoters to organize and advocate for themselves.

As the committees and subcommittees working on the music city initiative develop their plans, WYEP is already taking steps to build relationships with more local artists, according to Goldstein.

“WYEP has been working more towards reaching into communities that we didn’t have a presence in before, and broadening our scope when it comes to local music,” she said.

WYEP is hosting a local singer-songwriter competition in July and August and will be producing some shows with the Pittsburgh Cultural Trust later this year. Additionally, WYEP is producing a CD of local teen artists who will work with professional producers to record their music in a studio.