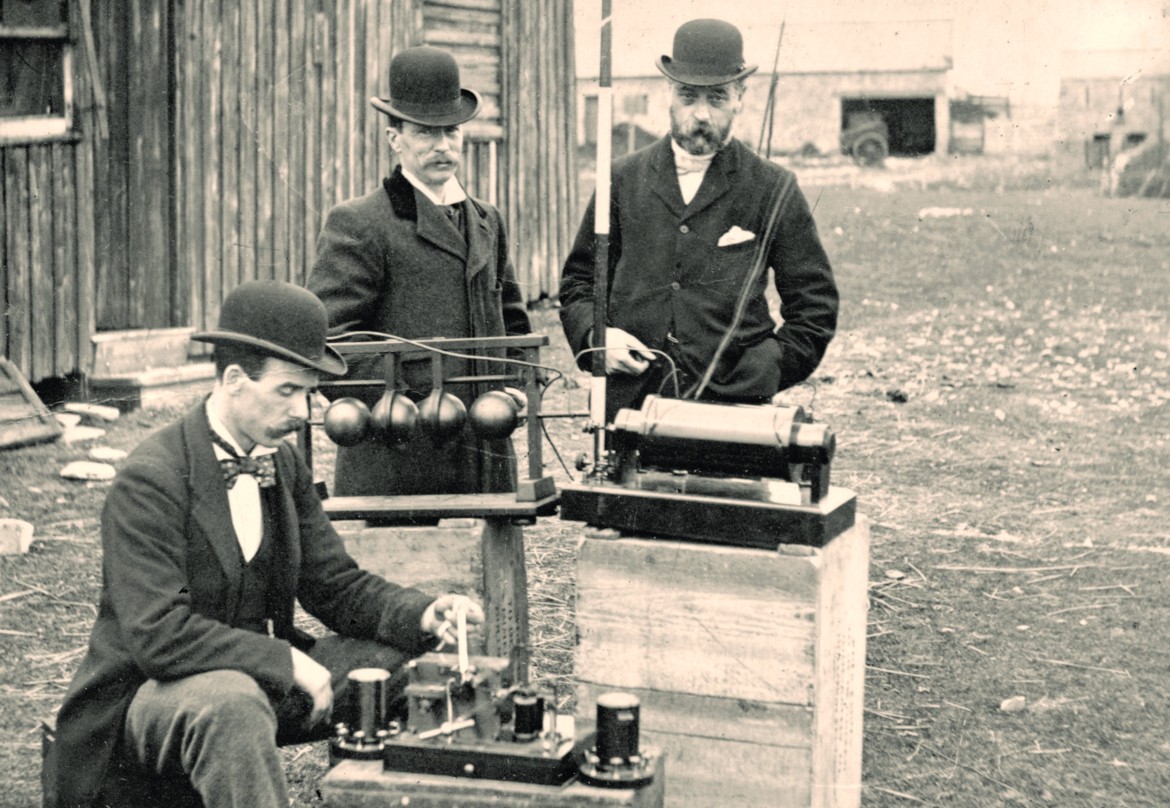 Public radio engineers who gathered in Las Vegas for the annual Public Radio Engineering Conference (PREC) April 9 were off the Strip and away from their sister TV conference, PBS TechCon, for the first time in PREC history.

While the new location at the Tuscany resort a mile east of the Strip prompted some concerns, organizers and attendees said they were happy with PREC’s new home. 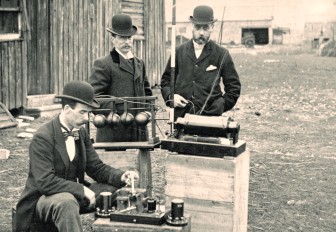 The two-day event is held annually just before the huge National Association of Broadcasters Show takes over Las Vegas. While NAB drew over 100,000 people from every corner of media, PREC was a more intimate gathering. Even with just over 80 paid attendees, the conference continued a two-year growth trend.

“We always seem to pick up more people each year,” said Jobie Sprinkle of WFAE in Charlotte, N.C., and past president of the conference’s organizer, the Association of Public Radio Engineers.

The move from PREC’s former location on the Strip at Caesars Palace contributed to a “substantial” decrease in costs, said Paxton Durham, chief engineer of WVTF in Roanoke, Va., and a member of APRE’s logistics committee. By saving almost 50 percent, APRE hopes to offer scholarships in 2016 to make PREC possible for engineers from smaller stations with limited or no travel budgets.

Much of this year’s PREC focused on the future of pubradio’s interconnection system, especially the impending project to combine radio’s network with the larger public TV interconnect run by PBS. Another highlight of PREC 2015 was a late-night session addressing the ongoing issue of controlling loudness. That event featured eight equipment vendors who demonstrated and discussed new gear.

While the off-Strip location created some travel hassles for engineers at joint licensees, who had a harder time moving back and forth between TechCon TV sessions and PREC radio sessions, APRE says it plans to keep PREC at the Tuscany in 2016, pending board approval. TechCon will stay on the Strip but move from Caesars to the Mirage, and Durham says APRE is hoping to schedule at least some joint events with the larger TV gathering.

For next year’s event, scheduled for April 14-15, APRE also hopes to lure more operations managers and IT directors as well as the more traditional engineering crowd.

“Half their jobs are engineering anyway,” Durham said.

Correction: An earlier version of this story misstated the location of the Tuscany resort in relation to the Strip.