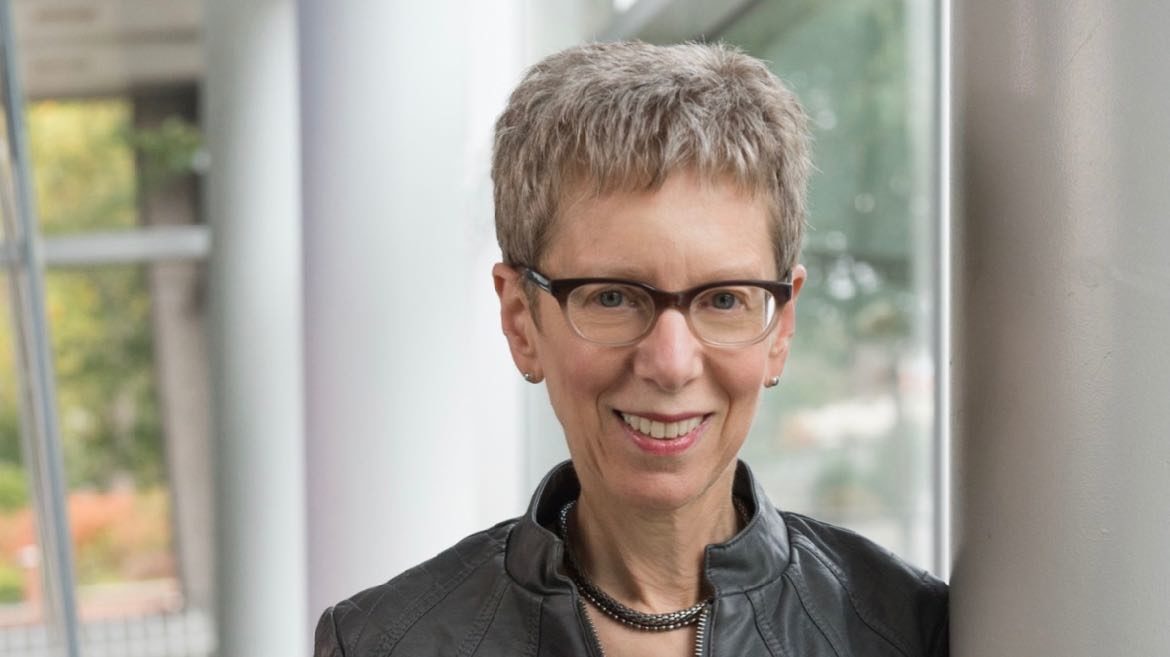 Terry Gross listens to tons of podcasts — including The Pub — and her own NPR show, Fresh Air, is also one of the most popular podcasts around. And yet, she remains committed to radio, both as a host and as a listener.

In this, my final episode as host of The Pub, I have a wide-ranging conversation with Terry Gross about all of the big issues facing public media; also, she turns the tables and asks me more than a few questions, because — duh — she’s Terry Gross and that’s what she does.

Also on the show, I take the occasion of the Public Broadcasting Act’s 50th anniversary as an opportunity to drill a live audience in Washington about what public media’s fundamental purpose is supposed to be — to raise the bar, or to fill the gaps?

Adam Ragusea hosted Current’s podcast The Pub and is a journalist in residence and visiting assistant professor at Mercer University’s Center for Collaborative Journalism.