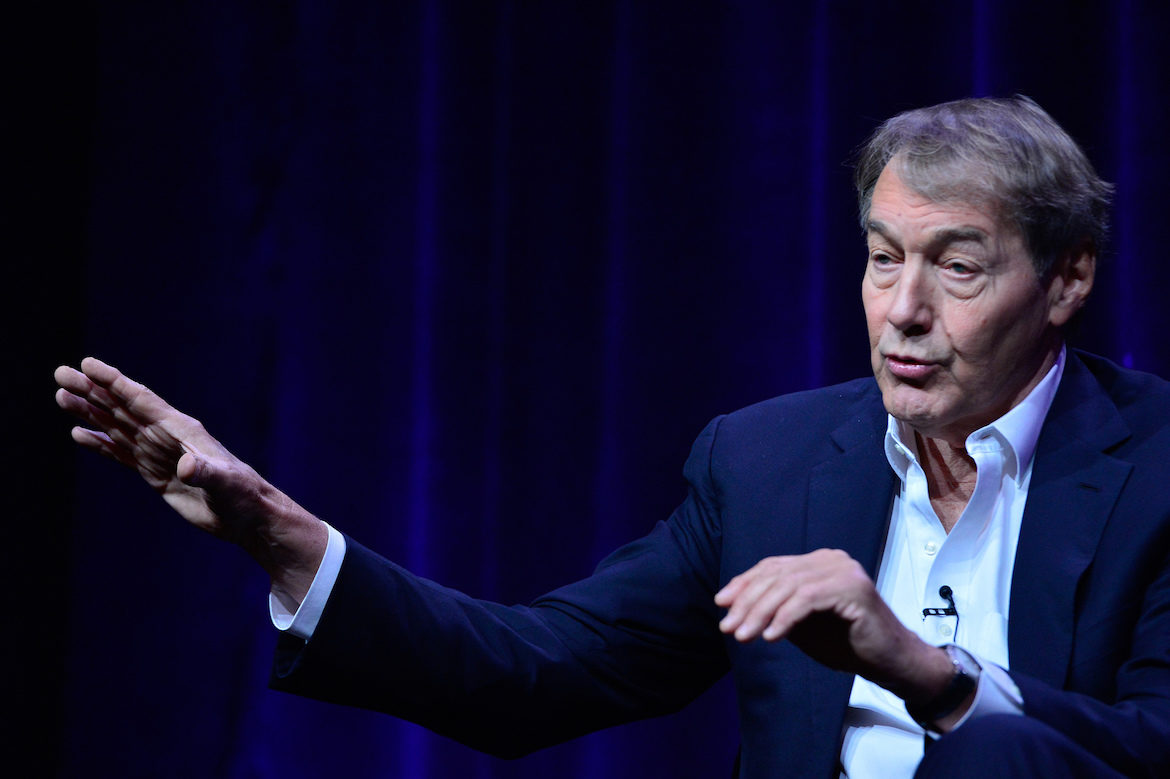 PBS announced Tuesday that it has dropped The Charlie Rose Show, a decision following reports of the longtime talk show host’s harassment of women.

“In light of yesterday’s revelations, PBS has terminated its relationship with Charlie Rose and cancelled distribution of his programs,” a PBS spokesperson said in a statement. “PBS expects all the producers we work with to provide a workplace where people feel safe and are treated with dignity and respect.”

The Washington Post reported accounts by eight women Monday of behavior by Rose that included being nude around them, groping them and making lewd phone calls. A Post reporter said more women have come forward since the story’s publication.

Sadly, my inbox is already flooded with women who have had similar, disturbing encounters with Charlie Rose. My email is amy.brittain@washpost.com Please reach out if you have any information to share. Our reporting continues. @irin https://t.co/i8fgF8wabB

Two additional women spoke about Rose with The New York Times, while Business Insider published a story with accounts by three additional women, bringing the total number of accusers to 13.

My statement in full. pic.twitter.com/3kvFrqF2dT

PBS announced Monday that it was suspending distribution of Rose’s show. The network told the Times that it would fill the show’s Monday evening slot with with Antiques Roadshow. Rose was airing on 311 stations.

This post was updated after PBS announced it was dropping the show.

Correction: Due to an editing error, an earlier version of this article incorrectly attributed PBS’ statement about dropping Rose’s show to PBS President Paula Kerger. The statement was attributed to a PBS spokesperson.