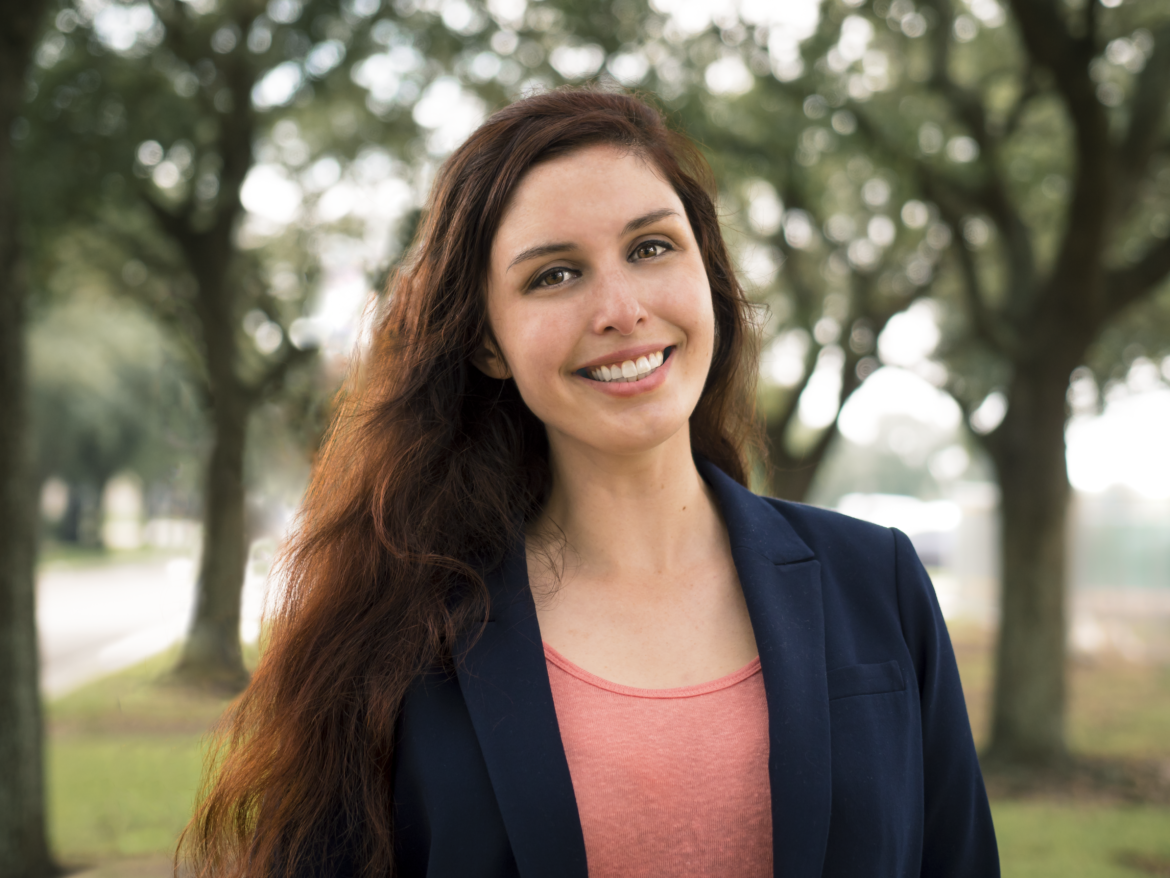 Public media has been a huge part of my life for as long as I can remember. I grew up watching Arthur and Wishbone after school. Sometimes I’d watch Masterpiece Theater and Antiques Roadshow with my mom. At home, PBS was always on.

I didn’t even consider working in public media until college. I didn’t know what I wanted to do just yet, but I knew that I really enjoyed writing. When I signed up to volunteer at WFUV at Fordham University my freshman year, it just clicked. I was able to combine my passion for writing with the familiarity of watching public TV at home.

And then it became something more. Working at WFUV gave me the opportunity to tell meaningful stories. Whether it was talking with a local lawmaker about issues in New York City or reporting live from Barack Obama’s presidential campaign in New Jersey, it was invigorating to tell listeners what was happening and why it was important. 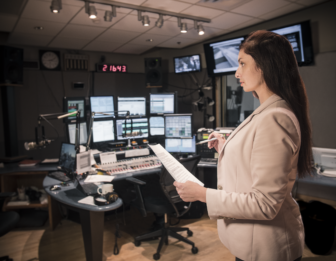 When I graduated in 2009, the economy was a mess, and jobs were far and few in between. But I wanted to keep telling meaningful stories, and telling them through public media allowed me to tell these stories in creative ways, with different characters and sounds. As a storyteller, public media also gave me the opportunity to give more than just a 30-second sound bite to a story I thought needed three minutes to be told. I had the freedom to give a person or issue the time I thought was needed to make effective radio.

We’re coming up on our fall fundraising campaign at Houston Public Media. I get the chance to go on air and remind listeners why they listen to public radio and why they should support it. It also gives me the chance to reflect on why I’m still in public media. And it’s because I want to keep telling great stories.

One thought on “Maggie Martin: Public media is a place for great stories”