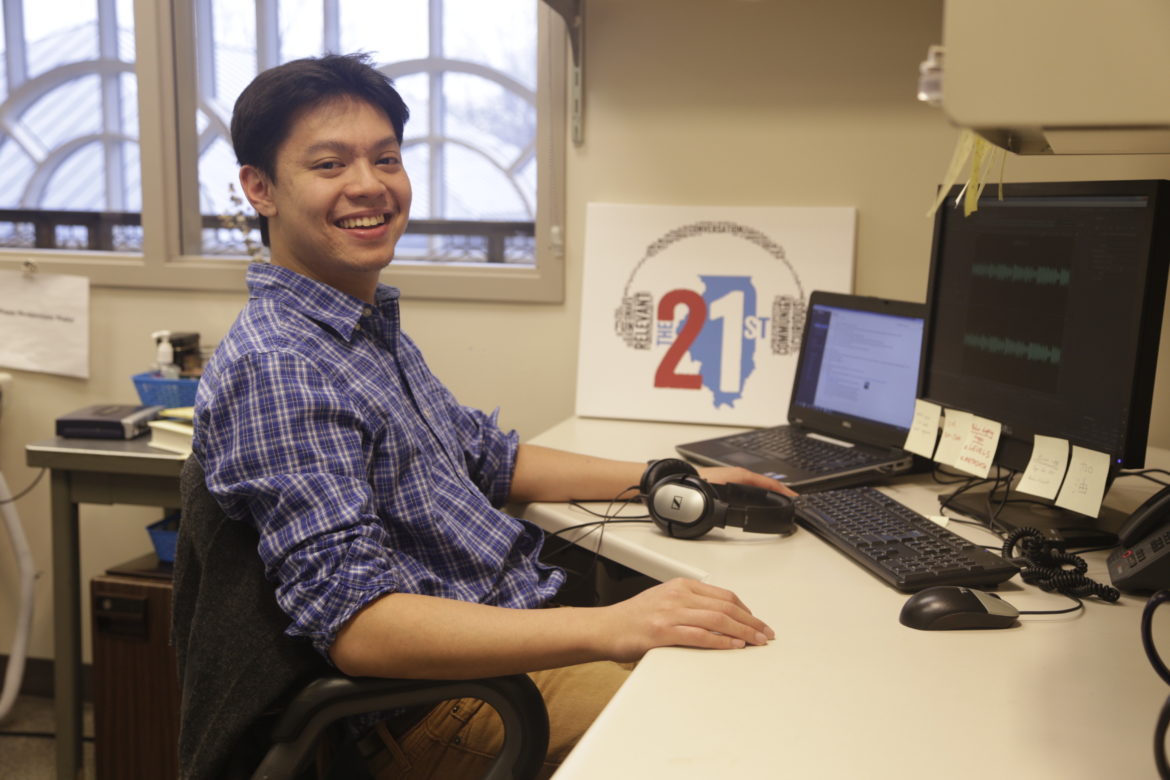 I became obsessed with public radio by binge-listening to podcasts as a young adult, when I was underemployed and spending nearly two hours on the bus every day to do unpaid data-entry work. First Planet Money, then This American Life. Death, Sex & Money and five more podcasts. Before I knew it, I was the guy people would point to at parties and say “Yeah, Alan? He’s obsessed with podcasts.”

Before all of that, public media was barely on my radar. I didn’t grow up with NPR; I didn’t even grow up in the U.S. I grew up in Hong Kong, attending an international school with other privileged children of diplomats and corporate executives, where we mostly watched CNN and the BBC and read The New York Times, The Wall Street Journal and The Economist.

That’s what I figured news was. The idea of publicly funded, nonprofit newsrooms rooted in their local communities had literally never occurred to me. And until I volunteered at local stations and interned at Oregon Public Broadcasting, I had no idea how all of that worked. The funny thing about this is that I’m an American citizen; I just left the country when I was five. Officially, I’m an American, but I’ve still spent the majority of my life in Southeast Asia. So in a lot of ways, my own country still feels strange to me.

“I’ve never lived in the Midwest until last year, but I learn more about it every day, and the daily deadline makes sure I never stop learning.”

That’s where public media comes in. I now produce a daily, statewide talk show based out of Champaign-Urbana, Illinois. I’ve never lived in the Midwest until last year, but I learn more about it every day, and the daily deadline makes sure I never stop learning. And a news talk show means I can learn about any topic, whether it’s the latest in state politics, a hidden chapter in local history or an Illinois writer with a unique personal story. All that matters is that our conversations are interesting and relevant to where we live.

One of my favorite segments was a pretty simple one: a 5-minute phoner with the head of a small nursing home in north central Illinois. Nine months earlier, the residents had barely escaped when a tornado destroyed large portions of their building. But now the home was re-opening its doors. He told us that the nursing home had seemed like a ghost town over the past few months as rebuilding was underway and that it was so nice to see people’s smiling faces again.

Those conversations matter to me because I want people to know that we give a damn about them and that we’re not here to just grab a sound bite and get on the next flight. For me, public media is the best place where I can carry out that mission.

One thought on “Alan Montecillo: ‘I want people to know that we give a damn about them’”