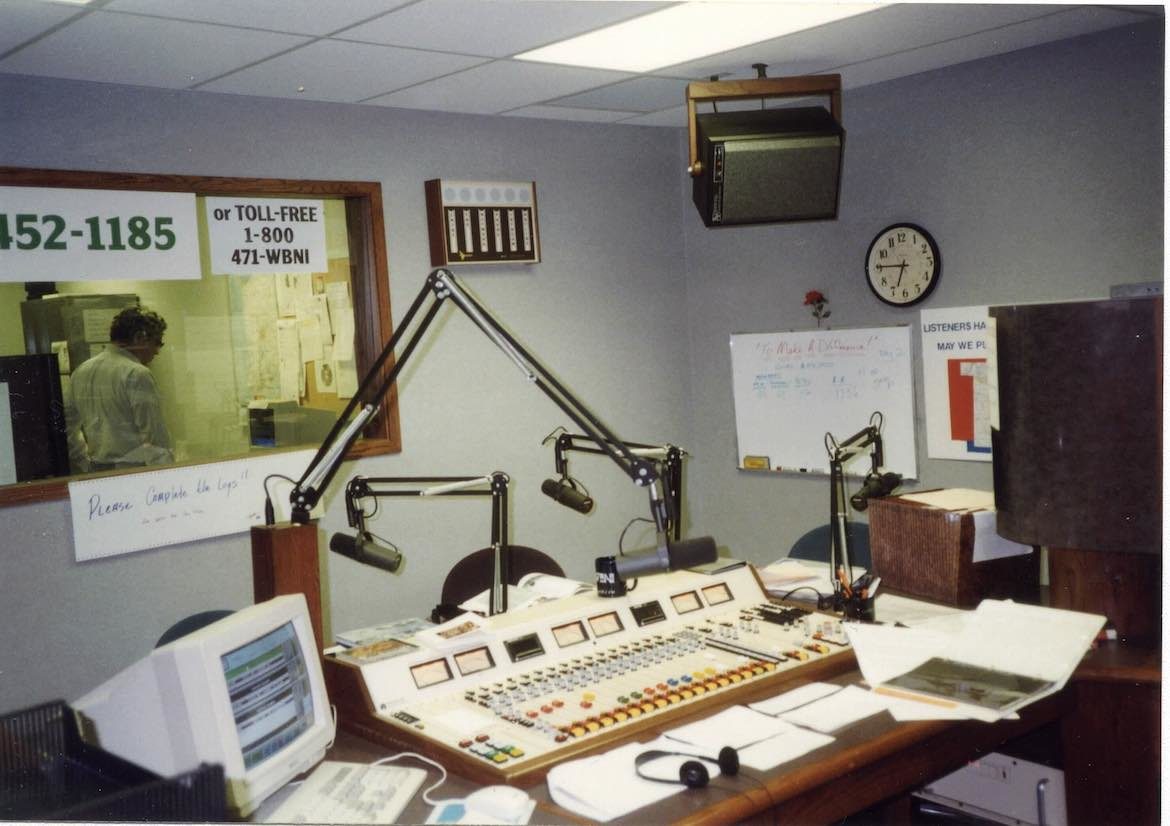 FCC commissioners voted 3-2 Tuesday to eliminate rules requiring radio and TV stations to maintain and staff studios in or near their communities of license.

The main studio rule, on the books since 1939, was originally intended to ensure public access to local broadcast stations. The rules included requirements that stations employ full-time staff and maintain local facilities that can originate programming.

But at a public meeting Tuesday, the FCC’s three Republican members, over dissent from the agency’s two Democrat commissioners, voted to end the regulations, contending that the requirements were obsolete.

“At least with respect to public radio, therefore, eliminating the main studio rules would have no adverse effect on a broadcasting system founded on the principle of localism.” — NPR in FCC comments

“The Commission recognizes that today the public can access information via broadcasters’ online public file, and stations and community members can interact directly through alternative means such as e-mail, social media, and the telephone,” the FCC said in a release.

“The record … demonstrates that eliminating this rule will enable broadcasters to focus more resources on local programming and news gathering and community outreach, equipment upgrades and attracting new talent, all of which will better serve their communities,” said FCC Chairman Ajit Pai, a Republican, in a statement during the agency’s meeting.

But FCC Commissioner Mignon Clyburn, a Democrat, said that by voting to eliminate the rules for all stations, regardless of size, location and financial circumstances, the FCC had signaled that it no longer believes broadcasters need to have a local presence in their communities.

“Instead of taking a sledgehammer to the main studio rule, the FCC majority could have exacted a more measured approach, such as a revised waiver process, that considers market size and economic hardship,” Clyburn said.

Public stations, according to NPR, would remain “inherently local program services and community institutions” without the rules, in part because their ownership is limited to governmental entities and nonprofit educational entities and because they rely on local funding.

In addition, NPR pointed out that nonprofit educational licensees must have community advisory boards to qualify for CPB funding and that public radio stations must hold public board meetings to qualify for federal funding.

“At least with respect to public radio, therefore, eliminating the main studio rules would have no adverse effect on a broadcasting system founded on the principle of localism,” NPR said in its FCC filing.

Also filing comments supporting elimination of the rules was New Hampshire Public Radio Inc., licensee of eight public radio stations in the state. In its comments, NHPR said it relies on rule waivers to provide “high quality news and educational programming” throughout the state using the main studio of its flagship WEVO in Concord.

“Simply put, NHPR would not have had the resources to expand its network of stations if a main studio had been required for each station,” NHPR said in its FCC comments.

“Although it has always been NHPR’s mission to serve all of New Hampshire, the burden of having to allocate NHPR’s limited resources even towards applying for its main studio waivers has been a cause of unnecessary hesitation in the decision to acquire new stations,” the network said. “NHPR has been fortunate enough to obtain the necessary waivers, but the costs and risks associated with obtaining these waivers have been a factor in the cost-benefit analysis each time NHPR has decided whether to expand its network through the acquisition of a new station.”

America’s Public Television Stations, the advocacy organization for public TV, said it was “grateful” for the FCC’s decision. “We are encouraged by Chairman Pai’s leadership in undertaking a thorough review of outdated and unnecessary burdensome rules on our public television stations that only distract from their valuable public services to their local communities,” said APTS EVP Lonna Thompson in a release.

“The thing that differentiates terrestrial radio, particularly public radio, from Pandora or Spotify is that we are based in communities and directly serve our communities’ needs.” — Nathan Moore, GM, WTJU

Commercial broadcasters also supported the elimination of the rules. “We’re confident that cost savings realized from ending the main studio rule will be reinvested by broadcasters in better programming and modernized equipment to better serve our communities,” said Dennis Wharton, a spokesman for the National Association of Broadcasters, in a statement Tuesday.

But some FCC commenters opposed elimination of the rules, including the advocacy group Free Press. “Communities need the main studio rule to help preserve broadcast media’s local roots and to hold local stations accountable when they fail to serve the public interest,” Free Press said in FCC comments.

Eliminating the main studio rule could hurt radio by undermining the medium’s traditional emphasis on local roots, said Nathan Moore, GM of University of Virginia–owned WTJU-FM in Charlottesville, Va., in an interview before the FCC vote.

“At the end of the day, the point of being broadcasters is to serve our communities,” said Moore, also a board member of the National Federation of Community Broadcasters. “The idea that we can do that by piping in content from wherever does not strike me as the best way of serving our communities. The thing that differentiates terrestrial radio, particularly public radio, from Pandora or Spotify is that we are based in communities and directly serve our communities’ needs.”

“I teach broadcasting at a state university, and my students have a hard enough time finding internships or entry-level jobs when they graduate now,” Crider said in an FCC filing. “Eliminating the Main Studio Rule would give them little hope of finding any employment or pre-professional experience in radio at all.”

THREAD: Main Studio Rule going down on a party-line vote is not surprising. Pai made it clear on Day 1 that he would cut "unnecessary" regs.

Crider said in an email to Current that he’s concerned eliminating the rule will reduce the number of radio facilities where students can work.

The FCC will continue to require broadcasters to maintain local or toll-free telephone numbers “to ensure consumers have ready access to their local stations,” according to the commission’s news release.