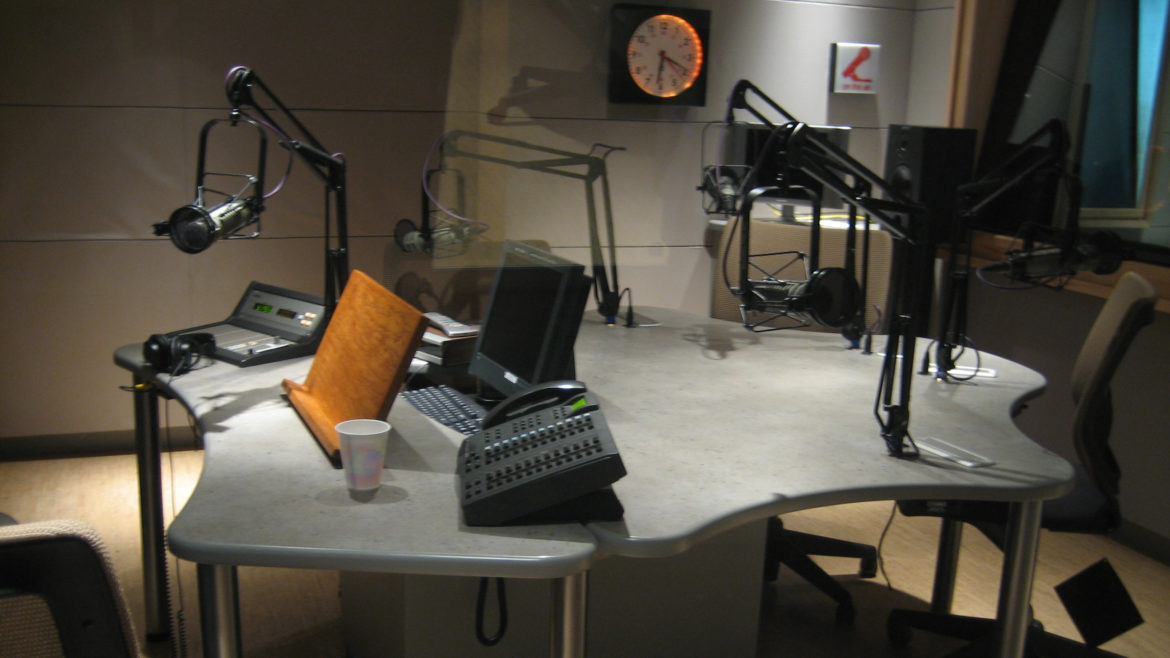 A studio at KQED in San Francisco.

The FCC has proposed to eliminate a set of rules that require radio and TV stations to maintain and staff studios in or near their communities of license.

The main studio rule, which has been on the agency’s books for almost 80 years, was originally intended to ensure public access to local broadcast stations. The regulations include requirements that stations employ full-time staff and maintain local facilities that can originate programming. Changes in technology and commission policy have made them an early target for the commission’s deregulatory agenda.

“Today … widespread availability of electronic communication enables stations to participate in their communities of licenses and members of their community to contact radio and television stations, without the physical presence of a local broadcast studio,” the FCC said Thursday in a notice of proposed rulemaking.

FCC rules for public records — which previously required broadcasters to keep files in their main studio locations — will  expand to radio stations as of next March. TV broadcasters moved to electronic files in  2014.

“Given these changes, in this proceeding we tentatively find that the main studio rule is now outdated and unnecessarily burdensome for broadcast stations and propose to eliminate it,” the FCC said in the NPRM. All three commissioners voted unanimously to put the proposal out for public comment.

In a statement issued before the vote, Republican FCC Chair Ajit Pai said the main studio rule appeared to be “outdated, unnecessary, and unduly burdensome.”

Commissioner Michael O’Rielly,  also a Republican, said separately that he has argued for a long time that the rule was “ripe for elimination.” 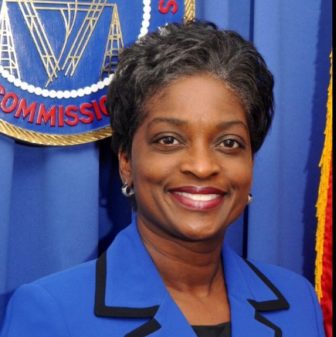 “A broadcaster’s main studio is often the only physical tie to a community,” Clyburn said in a statement. “Broadcasters are often among the first to report an emergency, and when it comes to radio, that physical presence means they actually know, and are experiencing first hand, what their local listeners want and need to hear.

“By tentatively proposing to eliminate the Commission’s main studio rule however, it seems to me that we are embracing a world in which automated national programming is the new normal. When the community wants to know what is going on in their backyard, my question is, will simulcasting fill the gap?”

“This burdensome rule does not recognize that local stations are accessible and responsive to their communities through various means, including social media email and phone,” Butler said. “This rule is particularly burdensome to state networks, whose ‘community of license’ spans an entire state.”

“Both commercial and public broadcasters will be pleased to see this rule go away.” —Mark Vogelzang, Maine Public

The FCC has already exempted many public broadcasters from the main studio rules, according to Todd Gray, an attorney who represents many stations before the FCC. The commission routinely grants waivers for public radio and TV stations that are parts of statewide or regional networks.

“Even if a noncommercial station can get a waiver, why should it have to if the concept of the main studio rules doesn’t make any sense any more?” Gray said in an interview. The requirement is “a source of hassle, time and expense.”

Managers of two pubcasting networks endorsed APTS’s position on the rulemaking. Terry Dugas of WyomingPBS said the network already has waivers for its two stations that repeat signals originating from KCWC in Riverton-Lander.

“The proposed change will have no impact on us, since our studio is at our main location,” he wrote in an email.

“It would be financially impossible for us to maintain staffed facilities in each of our broadcast locations,” Vogelzang said in an interview.

“Both commercial and public broadcasters will be pleased to see this rule go away,” Vogelzang said.

Under the law, the FCC has to wait until the comment windows close to vote on a new rule.