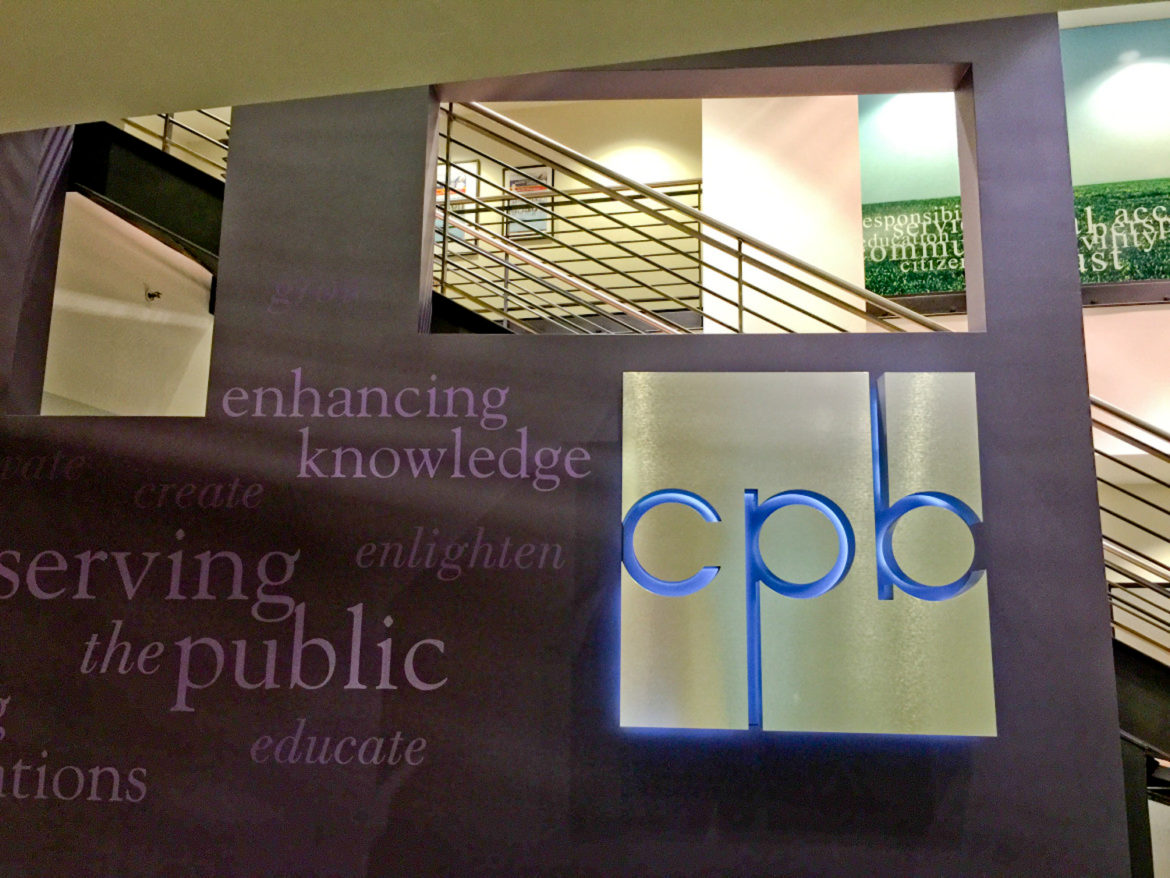 WASHINGTON — The CPB Board asked management Tuesday to explore an overhaul of its formula for providing TV Community Service Grants in the wake of an FCC spectrum auction that earned millions of dollars for just a few dozen stations.

Several directors made the request after hearing an informational overview of the TV CSG formula at a CPB Board meeting. The CSG, CPB’s foundational grant for stations, is calculated from a base grant amount and how much nonfederal financial support a station raises annually. Stations can also earn additional incentive grants by participating in joint master controls or sharing management executives. CPB’s board approved the latest TV CSG policy in April 2016 after a panel of station executives worked for 18 months on the update.

Vice Chair Bruce Ramer suggested starting with “a blank slate” on a new way to figure CSG support to try to bridge the gap between financially struggling stations and others that earned millions in the recent FCC spectrum auction. The auction, which concluded in April, paid $1.9 billion to 34 public TV licensees.

Ramer and director Howard Husock expressed concerns about how spectrum cash going to a limited number of licensees could adversely affect a system in which many TV stations are financially struggling.

“This issue should be our meat as a board,” Husock said. “We should try as much as possible to close the gap between rich and poor stations.”

CPB President Pat Harrison suggested that the policy “was so byzantine that trying to do this in 20 minutes is not serving the system well.” She suggested “a more full discussion” including station input.

Ted Krichels, CPB SVP for system development, predicted that “if we were to do something significant, we’d get pushback” from stations. “That doesn’t mean we shouldn’t do it. But we should do this with deliberation.”

Krichels proposed seeking “external expertise without any bias” to develop several possible approaches. “I think this is the right discussion to be having at this time,” he said, “but it may be painful.”

Some stations that participated in the auction opted to relinquish spectrum and share channels with other local stations. Director Elizabeth Sembler asked if those agreements affected CSGs.

“We wanted to allow for that flexibility” in the latest policy, Krichels said. “We did not put into the policy that if a station was channel-sharing with another public station it would get less of a grant. We did say we may review this later.”

Also at the meeting, the board got an update on the spectrum repack. Consulting engineer Dennis Wallace of Meintel, Sgrignoli & Wallace said 149 public TV stations would be moving channels during the repack.

Although most stations face costs of new antennas or transmitters, some will need to replace entire towers “if the towers aren’t capable of holding the new load,” Wallace said. New structural standards for towers complicate that work. In Florida, for instance, new towers need to withstand hurricane-force winds.

Some public TV towers were built in the 1970s and have been modified over the years, Wallace said. “Now some just can’t be modified anymore,” Wallace said. Some stations could lose tower-lease revenues during the repack as a result of having to eliminate antennas in order to comply with the new structural standards, he said.

Looking at all the necessary work, Wallace predicted a potential systemwide deficit for repack costs of $54.8 million. He noted that bills in the House and Senate address the shortfall.

In other news, the board voted Monday to move into executive session to discuss and vote on endorsing CPB’s FY18–20 business plan. The annual plan lays out priorities for CPB discretionary spending.

Chair Lori Gilbert said the change was necessary to allow board members to discuss “program production and other confidential information.”

Husock said he intended to “retain his prerogative as a board member to explain my vote to the public.”

“I thank you for your concern,” Gilbert told Husock.

After voting against moving into executive session, Husock said: “I just think it’s worth noting that I had indicated my intention to make comments in public, and I feel as if there were an agenda to keep those comments private. That concerns me, and that should concern the public.”

Husock, a VP at the conservative Manhattan Institute, has publicly criticized federal funding for public broadcasting over the past several months.

Husock later told Current that he wanted to remain in public session “to stress the importance of measuring the demographic and geographic reach of the programming which CPB supports.  To be a truly national programming service, it’s crucial to reach a cross-section of the American public. So, I’m pushing for reporting to the board along those lines.”

At the meeting the board also re-elected Gilbert as chair and Ramer as vice chair.