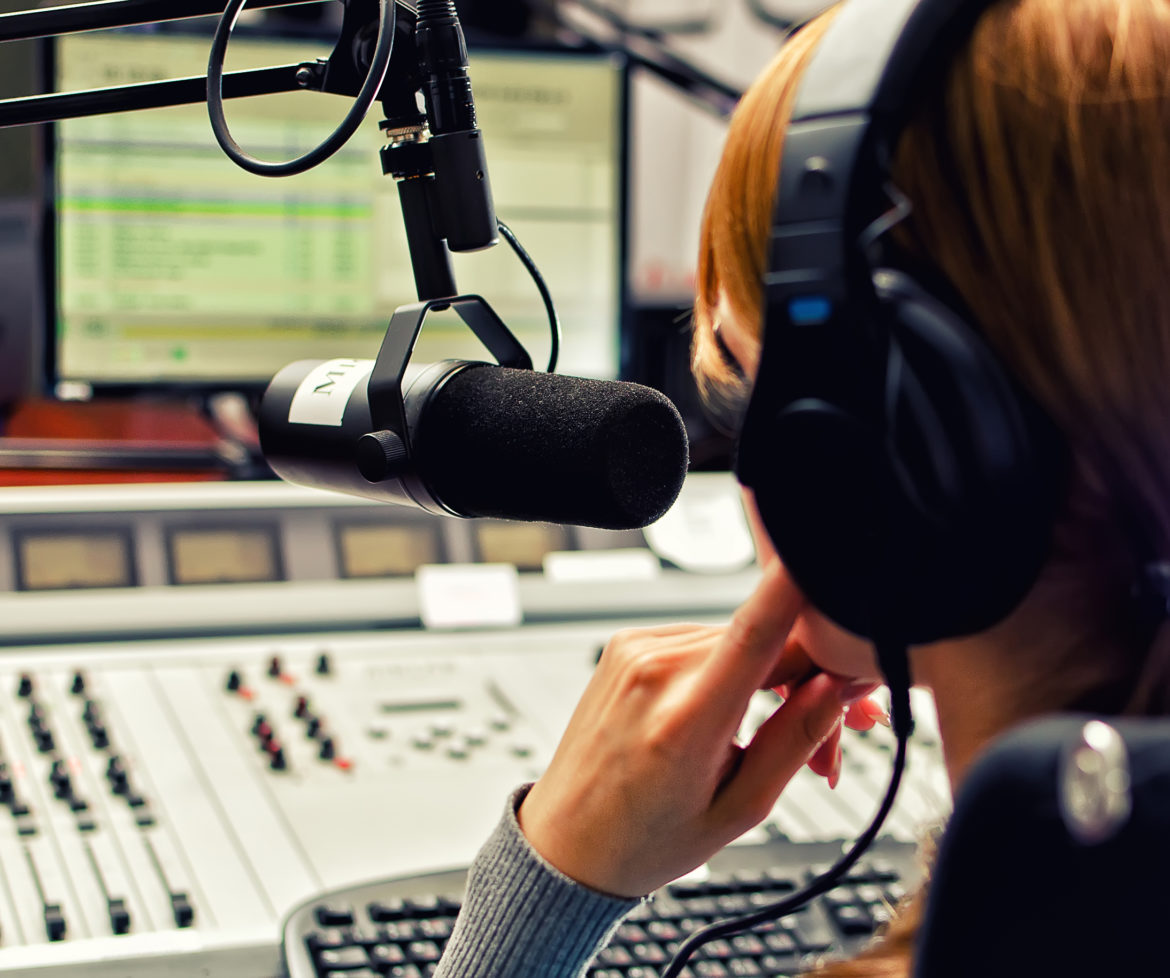 A different version of this commentary first appeared on the blog Scanning the Dial. It is republished here with permission.

As I continue to reflect on the results of the workforce survey by the Classical Music Rising initiative, CMR is busy working on new endeavors. Most recently, its Classical Spark effort has been a valuable resource for stations to get back to basic radio fundamentals of self-identification, branding and forward promotion.

In terms of audience cultivation, classical stations are for the most part already doing a great job. Audience numbers are steady or rising for stations in nearly every market. This is great news, but I still can’t shake my worries stemming from the survey.

No matter how much I try to convince myself that it isn’t true, I keep coming back to what seems a self-evident truth: Classical radio has a personnel problem. Aside from issues surrounding long-tenured announcers who have passed their primes, which I have already covered, the much larger concerns to me are talent attraction and talent retention.

Within the past year, I was cold-called by a manager at a classical station in a large market, asking if I was interested in applying for a job that had recently opened. The job, as I interpreted from the description and title, was not an entry-level position and was responsible for a wide range of tasks both internally and relating to external content partners.I explained that it sounded attractive but that I was concerned about the cost of living in that market and wondered what their salary range was. You can probably guess where this is going. The planned salary offer was barely enough to rent a one-bedroom apartment within a 30-minute commute of the station, let alone a three-bedroom house for a family.

Classical stations that are currently able to staff every daypart with a live human are nobly providing a great listener service. At the same time, however, they are creating a potential future headache as those positions inevitably open.

I politely declined and followed up with an email asking that the station please consider a significantly higher salary range, as there were likely few people with the requisite experience who would be willing to move to that market for that salary. I also wished them luck on the search.

I wonder whether this is becoming a new normal in classical radio and public media in general. Salaries like the one I was quoted for this job are great for people who are single, have no strings attached and are willing to live in a large, expensive city with a roommate. As classical radio, like all of public media, looks for new, young talent, that’s completely appropriate for entry-level producer positions and new hosting talent.

But what happens when those new people age and want to live in their own place? What if they desire to have children? Will they be able to stay in the industry, or will they be forced to leave in search of greater income to support their families? And what about positions for experienced professionals in large, expensive markets? Can stations afford to offer competitive pay and benefits to attract qualified applicants to relocate to a more expensive region?

The CMR workforce survey indicates that, in the next year, 12 all-classical stations are “very likely” to hire new hosting talent, with an additional 12 either responding that such hires were “likely” or “possible.” An additional four stations indicated a likelihood of hiring management-level positions. Still others expressed a likelihood of hiring development staff, web producers and other positions.

The majority of stations also indicated that they have experienced, and likely expect, that new jobs will be filled by people already working in public media. In an industry as small as ours, those are a lot of positions to fill. The USC Radio Group alone, which operates classical stations in Los Angeles and San Francisco, is now hiring two hosts in addition to other positions. The stations, which already share a music director and many hours of their daily playlists, now also simulcast middays with content originating from San Francisco.

This consolidation may be only a temporary solution for KUSC/KDFC being short-staffed in terms of announcers, but it serves as a model for a possible future of classical radio. As I have mentioned previously, such regional simulcast partnerships are already happening. Classical stations that are currently able to staff every daypart with a live human are nobly providing a great listener service. At the same time, however, they are creating a potential future headache as those positions inevitably open. If an employee retires, the station may offer their replacement a salary that is just 50–70 percent of the previous staffer’s pay.

That sounds all well and good from a financial perspective for the station, but it fails to account for the likelihood that the recently-retired employee probably owned a house that he or she purchased in 1985 and had since paid off while it doubled or tripled in value, and anyone making half to two-thirds of that retired employee’s salary won’t look particularly appetizing to a mortgage lender or rental broker in the current market. Or maybe that employee was already on Medicare, whereas a new employee will have to pay more out-of-pocket for health insurance. So the potential talent pool is narrowed to people who can afford to take the financial hit, have supplemental income from another source, or have a life partner with substantial income.

“I think our industry is going through what many are experiencing: retiring baby boomers and fewer trained people coming up behind them.” — Bill Lueth, VP, USC Radio Group

“But Joe,” you’re probably thinking, “this issue is hardly unique to classical radio. Or radio in general. It happens in every industry and affects everyone.” And of course this is correct. Bill Lueth, Vice President of the USC Radio Group, agrees.

“I think our industry is going through what many are experiencing: retiring baby boomers and fewer trained people coming up behind them,” Lueth told me. “It’s interesting that classical radio has wonderfully strong numbers showing our business generally is in good shape and that there’s an audience for what we do. I’m not sure classical radio has ever looked like an enticing career path for most, but [it] remains a legitimate career for those who have interest. Our industry needs to work at telling our story better: that classical radio is attracting nice-sized audiences across the country, and hosts are needed.”

Hosts are indeed needed, but I worry that classical radio, a tiny industry already, is in danger of shrinking further unless something can be done systemwide to address these issues. We are likely to see more and more stations that have cultivated a unique local identity over decades facing hard choices about how to forge ahead. Further consolidation seems likely as stations try to control costs, stay at least semi-local and avoid becoming national network repeaters.

Or, perhaps instead of consolidating, stations will make previously full-time positions only part-time. That may be an attractive option for certain applicants, perhaps professional musicians or music educators, but leaves many others out.

Classical radio has a personnel planning problem. For those of us already in the industry, we will likely be fine. We have our jobs, the audience is there, and we’re getting better about adapting to new trends. But if stations desire long-term stability, localism and low turnover, they’re going to have to think about more creative ways to attract and retain the next generation of talent.

Joe Goetz is music director at news/classical radio station WFIU in Bloomington, Ind. He has been a classical music broadcaster since 2005 and has worked at KCME in Colorado Springs, Colo.; KBAQ in Phoenix; and Vermont Public Radio. He also maintains the blog Scanning the Dial, offering opinions on the state of classical music radio.