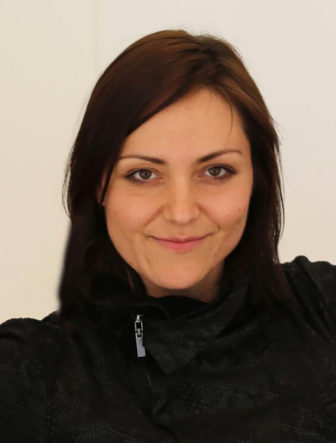 CPB has promoted Maja Mrkoci to SVP for television content and innovation.

She is overseeing CPB’s strategy for investing in television and digital content and work to advance digital innovation.

Mrkoci joined CPB in 2015 as VP of content and digital media. The next year she began leading a new program as VP of digital innovation.

Earlier in her career she worked at PBS as director of business development and associate director of sponsorship. She also was a marketing and creative manager at Discovery Communications. 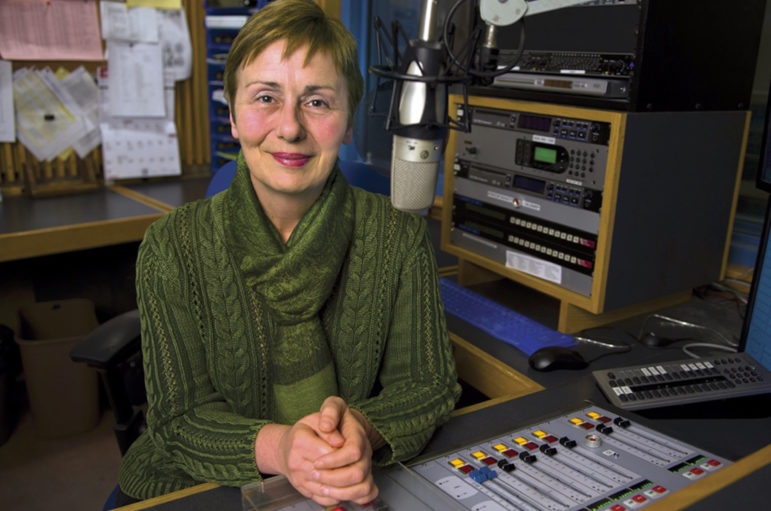 The host of The Joy Cardin Show on Wisconsin Public Radio’s Ideas Network announced she will retire Sept. 29. Cardin joined WPR in 1986, working as local host for Morning Edition and covering regional news. She was named current affairs director in 1992 and began hosting the show 14 years ago. Kate Archer Kent will take over interim hosting duties, and the show will be renamed starting Oct. 2. A national search for a new host will launch later this fall.

Travis Mitchell becomes senior director/chief content officer, a new position at UNC-TV, Sept. 18. Mitchell previously served as a member of the advisory board of the network based in Research Triangle Park. Mitchell will oversee all content across multiple platforms and formats. His previous experience includes serving as EVP, COO and chief business development officer for the Black Family Channel, where he launched live sports and news divisions. 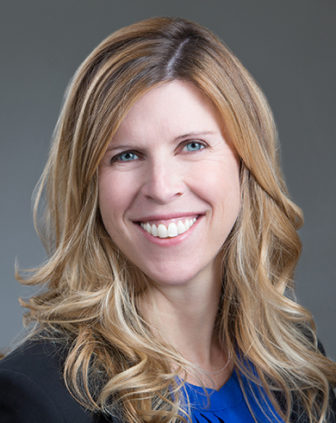 Southern California Public Radio has promoted Kristen Muller to chief content officer. Muller joined the Pasadena station in 2010 as senior producer for The Madeleine Brand Show, rising to cross-platform senior managing editor in 2013 and managing director for innovation, programming and content in 2016. Earlier in her career she worked for more than 10 years at CBS News as a producer for the CBS Evening News and associate producer at 60 Minutes. In her new position Muller will oversee all broadcast, digital, live event, news, on-demand and programming activities. 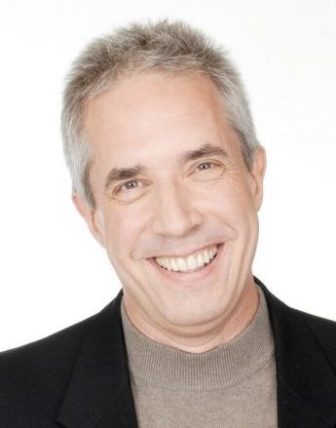 Host Hoyt Smith, a “hometown radio star in the Bay Area for over 30 years,” has retired from KDFC in San Francisco, according to the station. He signed on as afternoon host in 2000 and became morning host in 2003. In 2016, Hoyt and KDFC colleague Dianne Nicolini were the first classical hosts inducted in the Bay Area Radio Hall of Fame. Smith said in a blog post that he and his wife Jacquie “are hoping to see more of our fragile planet while we can. After Jacquie’s 29 years with United Airlines we have access to affordable air travel so off we’ll go.”

Veteran journalist Dave McKinney joins WBEZ in Chicago Sept. 18, reporting for the government and politics desk. McKinney spent 19 years as Springfield, Ill., bureau chief for the Chicago Sun-Times. Recently he worked as a politics and government finance correspondent for Reuters in Chicago.

Longtime producer Ann Marie Baldonado has left Fresh Air. She’s moving to Comedy Central to produce the new show The Opposition. She joined Fresh Air in 1998 as an intern and later became associate producer and producer. Previously Baldonado was a production assistant and reporter at WHYY in Philadelphia, where Fresh Air is produced. 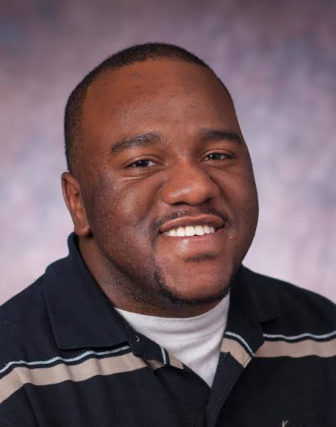 ProPublica Illinois has hired Jerrel Floyd as its first reporting fellow. Floyd recently completed a fellowship with the Investigative Reporting Workshop, a nonprofit investigative newsroom based at American University in Washington, D.C., where he worked on investigative stories and documentaries for Frontline, the Washington Post and InsideClimate News. He was also an investigative intern with the Atlanta Journal-Constitution.

Dawn Gabel returned to Smoky Hills Public Television last month as GM. Gabel began her career at the Bunker Hill, Kan., station as membership coordinator in 1989, rising to public information director and development director. Most recently she was CEO of the National Agricultural Center and Hall of Fame in Bonner Springs, Kan.

Meggan Ellingboe, communications manager at American Public Media since 2014, will direct public relations at the Public Radio Exchange beginning later this month. Previously she was an assistant producer for MPR News. 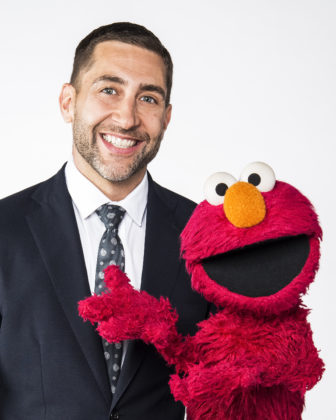 Ed Wells has joined Sesame Workshop to head international media and education. He is managing Sesame’s international offices throughout Europe, Persian Gulf states, Latin America and Asia, overseeing production, distribution, themed entertainment, education and licensing businesses. Most recently, Wells served as EVP and head of international for WWE Inc. Previously he was a Viacom VP and GM for Nickelodeon. 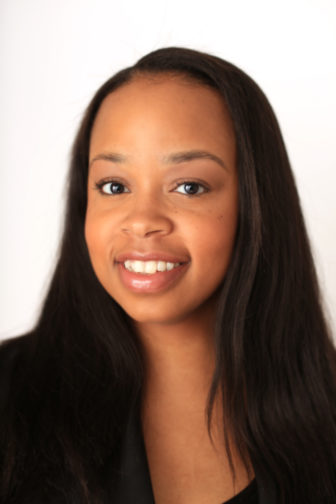 LaSharah Bunting has joined the Knight Foundation as director of journalism. Previously she spent 10 years at the New York Times, arriving as a staff writer on the cultural and metro desks and rising through several newsroom positions to senior editor, digital transition. In that role Bunting led a digital transformation across the newsroom as well as a digital and organizational overhaul of the Times’ Washington, D.C., bureau. She also serves on the board of the Digital Diversity Network, a nonprofit advancing diversity in media and technology.

The Online News Association has announced its annual MJ Bear Fellowships for digital journalists under 30 years old. Among the fellows are Kelly Moffitt, online producer at St. Louis Public Radio, and Mollie Bloudoff-Indelicato, a freelance reporter/editor who has reported for NPR and WHYY. The one-year fellowship provides online workshop sessions with a personal advisory board as well as registration, travel and accommodations for the ONA conference and three years’ ONA dues. The fellowship honors the late ONA board member Bear, an NPR online VP.

Correction: An earlier version of this post mistakenly said that Sharon Maeda, the new station manager of Rainier Valley Radio, formerly worked at KRAB-FM in Bakersfield, Calif. She worked at KRAB in Seattle.