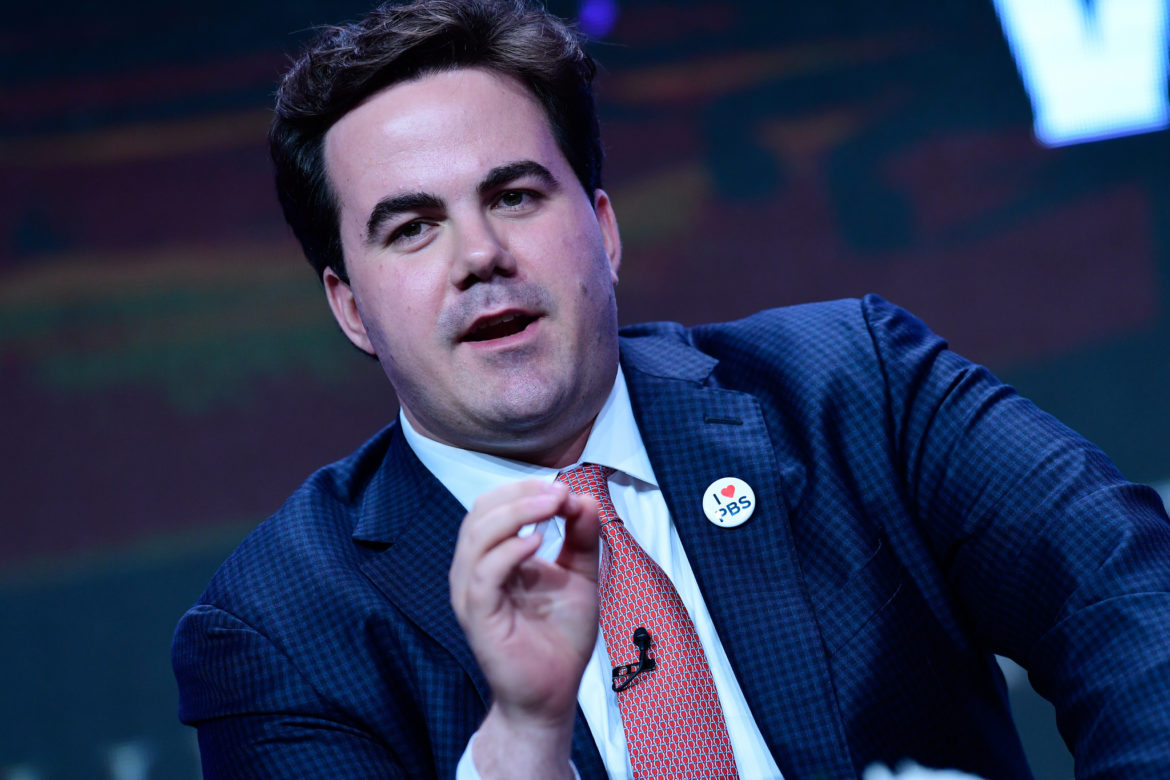 Costa, whose prodigious reporting for the Washington Post resulted in three front-page bylines just over the weekend, was unfazed. His work as a national political reporter has taught him to absorb a steady stream of news jolts. Before walking on stage, he had already fired off a series of tweets about the event.

But Costa did put down his phone long enough to talk about being the eighth moderator of Washington Week, PBS’ Friday-night half hour devoted to reflecting on the political events of the previous week. He’s been at the job for three months, filling the seat left vacant by the death of Gwen Ifill in November.

Washington Week prides itself on being different from other public-affairs news programs on broadcast and cable. It eschews bombastic predictions and partisan creeds for roundtable discussions among beat reporters, with no pundits or politicians.

Costa favors what he calls “fact-based analysis.” And if it takes the full half hour to explain health-care policy to viewers, so be it.

“I just want to make Washington Week to be this destination to get some of my rivals together, colleagues, people I respect, people the audience respects,” Costa said. “No giggles. No frivolous stuff. Just talk politics and policy.”

“I’m a working beat reporter,” he added. “I just don’t want to come in and be this moderator who comes in and dictates the whole show. I want to bring out the best in the other reporters.”

Costa said he also wants to be a magnet for viewers across the political spectrum. “This is a turbulent time regardless of your politics or where you come from,” he said. Still, he said, “by trying to stay steady, you don’t feel like ‘Costa’s left’ or ‘Costa’s right.’ It’s balanced. Maybe it’s not the flashiest show, but it’s a balanced show.”

Costa plans to expand the Washington Week brand of level-headed discussion with podcasts in the middle of the week, blog posts and webcasts.

And what was Costa’s fact-based take on Scaramucci’s departure?

President Trump embraces disruption and chaos, he said. “I used to travel with him on his campaign plane … and it would be amazing how he would play people off each other,” Costa said.

“How long can this last?,” he said, repeating a question from a reporter. “Well, I think it can last four years.”

In other news during the PBS portion of the press tour:

— Rebecca Eaton, Masterpiece executive producer, said the long-running series currently is in the midst of producing its first feature film. The Chaperone, now shooting in New York, was written by Julian Fellowes based on a book by the same name by Laura Moriarty. It follows a film star visiting New York in 1922. Co-produced with Fibonacci Films, it will air on PBS next year after a limited theatrical release. The arrangement is a first for Masterpiece, Eaton said.

— Sherlock star Benedict Cumberbatch will star in and co-produce his company’s first film, The Child in Time, based on a novel by Ian McEwan. Masterpiece will co-produce the story about a couple whose three-year-old child disappears while they are in a supermarket. Eaton said the “five-hanky endeavor” will air in 2018.

— Man in an Orange Shirt, broadcast Monday on the BBC, will debut on PBS in June 2018 during Gay Pride Month. The story stars Vanessa Redgrave as a woman who, in 1945, discovers that her fiancé is in love with another man. It delves into what happened to the woman at the time as well as her contemporary relationship with her gay grandson.

Correction: An earlier version of this article gave the incorrect title for Rebecca Eaton. She is executive producer of Masterpiece, not producer.