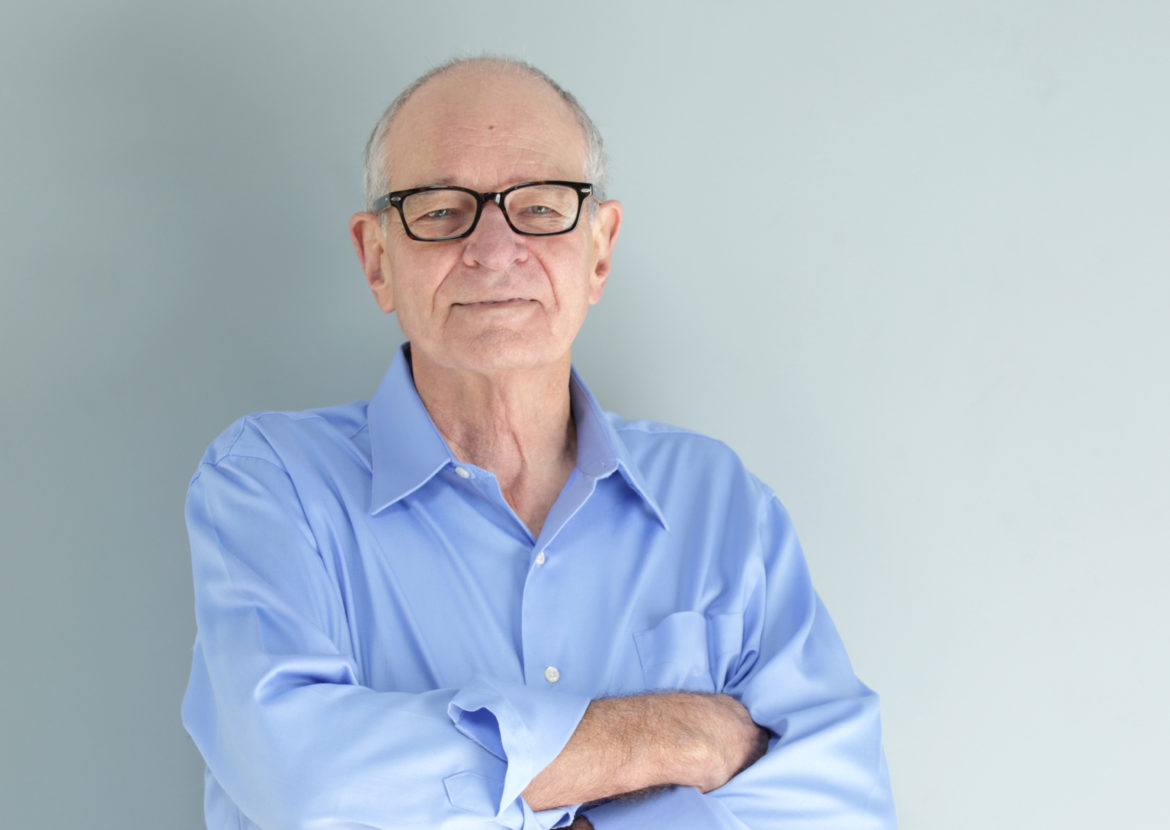 KCRW in Santa Monica, Calif., will end its weekday talk show To the Point Nov. 10 and turn the program into a weekly podcast.

Hosted by Warren Olney, the show is now distributed by Public Radio International and airs on 66 stations, mostly in afternoons.

“After 25 years in commercial TV news and 25 years in public radio, I’m getting a rare opportunity for another phase in my career,” Olney said in a press release.

“Without the tyranny of the radio clock, I’ll have time to explore issues that underlie the 24-7 onslaught of daily information,” he added. “I think listeners will be glad to hear probing conversations about those issues without artificial limits.”

KCRW is not ready to announce plans for replacing To the Point on its schedule, said President Jennifer Ferro. The station airs the show at 1 p.m.

Beginning in October, Olney will host a live events series in Los Angeles through a partnership with Zocalo Public Square.