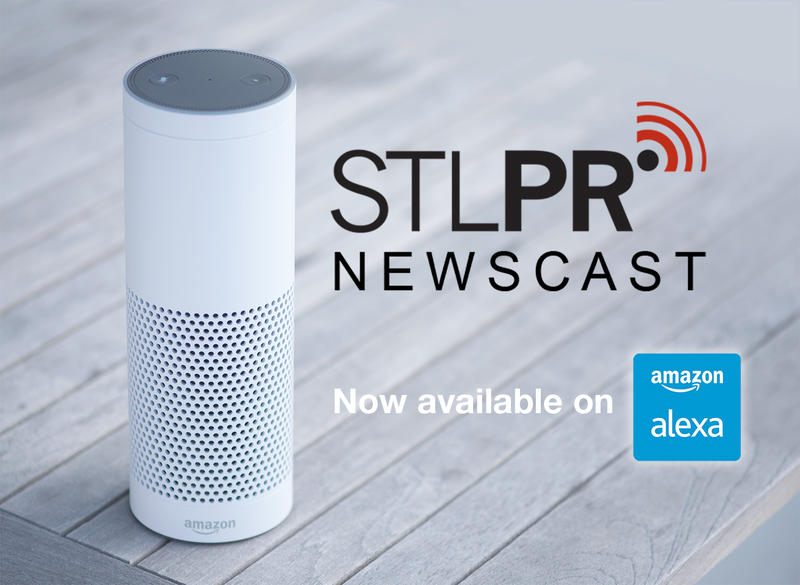 Aaron Read is spooked by his Amazon Echo Dot.

“I usually keep it muted because I’m a little creeped out by the idea of Amazon listening to everything,” Read said.

But as the director of information technology and engineering for Rhode Island Public Radio, Read is overcoming his qualms to help his station become one of the first in public media to experiment with the platform for Amazon’s smart speakers.

As more consumers buy smart speakers such as Amazon’s Echo devices, public radio stations like RIPR are beginning to explore how they might reach new audiences with the technology, even if initial payoffs could be small.

Smart speakers allow users to perform a variety of tasks with voice controls, including playing music, making purchases and catching up on news. Because owners of smart speakers may be more likely to listen to public radio, “it makes sense for us to be one of the early adopters on this,” Read said.

A search of offerings for use on Alexa, the voice software that powers Amazon’s devices, finds that NPR and 19 public radio stations have developed customized user experiences. The platform incorporates “skills,” which allow users to access content or information from a specific company or organization by saying a specific phrase.

By enabling a public radio station’s skill, users of a smart speaker can hear the latest newscast with prompts such as “Alexa, what’s the news?” If a station is on TuneIn, users can still listen to it through Alexa, even if it doesn’t have its own skill.

NPR has created skills on Alexa for NPR One, programs such as Up First and Planet Money, and a “Story of the Day” feature for world news and other subjects. The network is also working to ensure “that when a listener wants to ‘play NPR,’ they hear their local member station’s live stream direct from its source” and not through TuneIn, as they now do, said Chief Digital Officer Tom Hjelm in an email.

NPR also wants to guarantee that its own localization algorithm, and not a third party’s, manages the user’s geo-targeting. “Accurate geo-targeting requires nuance and care, given that there are in our system many stations whose broadcast territories overlap,” Hjelm said.

Digital directors at public radio stations that have invested in Alexa skills say they were able to build them with relative ease or could outsource the work cheaply. But they add that it’s too soon to know what the benefits might be.

“I went in with the sense of — not hesitation — but skepticism,” said Antonio Licon, digital director at WYEP in Pittsburgh. “Is this going to grow our audience in a big way? Probably not immediately.”

Smart speakers on the rise

This year’s Infinite Dial study by Edison Research found that 7 percent of a representative sampling of Americans ages 12 and older had smart speakers at home. That’s “a good start,” said Tom Webster, Edison’s VP of strategy and marketing.

Findings from another Edison study conducted with NPR suggest that public radio stations on Alexa may be able to reach active consumers of audio content. The survey, released in June, found that 70 percent of the 800 owners of smart speakers surveyed strongly agreed or agreed that they have been listening to more audio since buying a smart speaker.

The opportunity could be even greater for music stations: Most respondents — 65 percent — said they mainly used their smart speakers to listen to music. Forty-five percent said they listened to news on them.

“… NPR was eager to work with Edison on this study so we could best understand the role smart speakers play in everyday life and how listening behavior is shifting,” said NPR’s Chief Marketing Officer Meg Goldthwaite in a press release. “This important research will guide us as we enhance the NPR experience on this platform.” 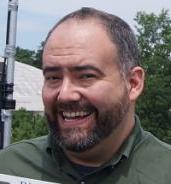 Rhode Island’s Read said he sought to develop a skill on Alexa because it was cheap and easy. Streaming media company StreamGuys charged the station “a couple hundred” dollars to build it, Read said. He also wanted to create a skill that would get people used to listening to the station on another platform in addition to broadcast radio.

Smart speakers are “a good way to get people used to interacting with Rhode Island Public Radio in a non-AM/FM sense but in a way that still feels like radio to them,” Read said. “It’s also the hot new thing to have these little devices that are fairly inexpensive and selling quite well. It’s not a bad idea to get in early in the game, especially when there’s really no risk to it.”

St. Louis Public Radio developed a skill at the suggestion of a board member who is CEO of a web development company. The company traded development time for underwriting. The station’s skills went live in late January, allowing listeners to launch its newscast by asking what’s in the news or to hear a “Flash Briefing.”

Station staff prioritized development of the skill out of concern that “people will be listening more and more on these types of devices and less on FM radio” said Madalyn Painter, digital media manager. The station wanted “to make sure that we’re a part of it and easily accessible.”

After adding the skills, St. Louis Public Radio has had to do only minimal work to maintain them. It was already collecting its newscasts into a feed for NPR One, “so we were able to just take that feed and repurpose it for Alexa,” Painter said.

WYEP’s Licon developed a skill for the station and shared the code on GitHub for use by other stations. A station staffer familiar with Amazon’s development platform could adapt the code in just a few minutes, according to Licon.

Licon also developed WYEP’s skill to stake a claim for the station on the platform, and he wanted to learn about Alexa to “have the experience and know what the technology does,” he said.

None of the three stations has had more than a few hundred unique listeners on the platform. St. Louis Public Radio saw about 6,000 plays on Alexa devices from some 500 unique customers from late January to mid-June.

The stations are moving forward slowly and cautiously. None has promoted the Alexa features on air, where it’s “difficult to explain succinctly,” according to Painter.

“It’s one of these things where you don’t control the infrastructure — you’re kind of at the mercy of the people who do,” Read said. “Do I view that as a huge problem? No, but it is something to keep in mind. It’s as good of an excuse as any for not going too overboard in this whole process.”

Station managers shouldn’t be overly concerned with getting on the Alexa platform, said Webster of Edison Research. Rather, they should focus on building their brands so listeners think of them when they use smart speakers. Stations are already on TuneIn, so developing skills isn’t essential.

Ultimately, he added, it comes down to the “top-of-mind preference equation: Are you a station that people would name that they want to listen to?”