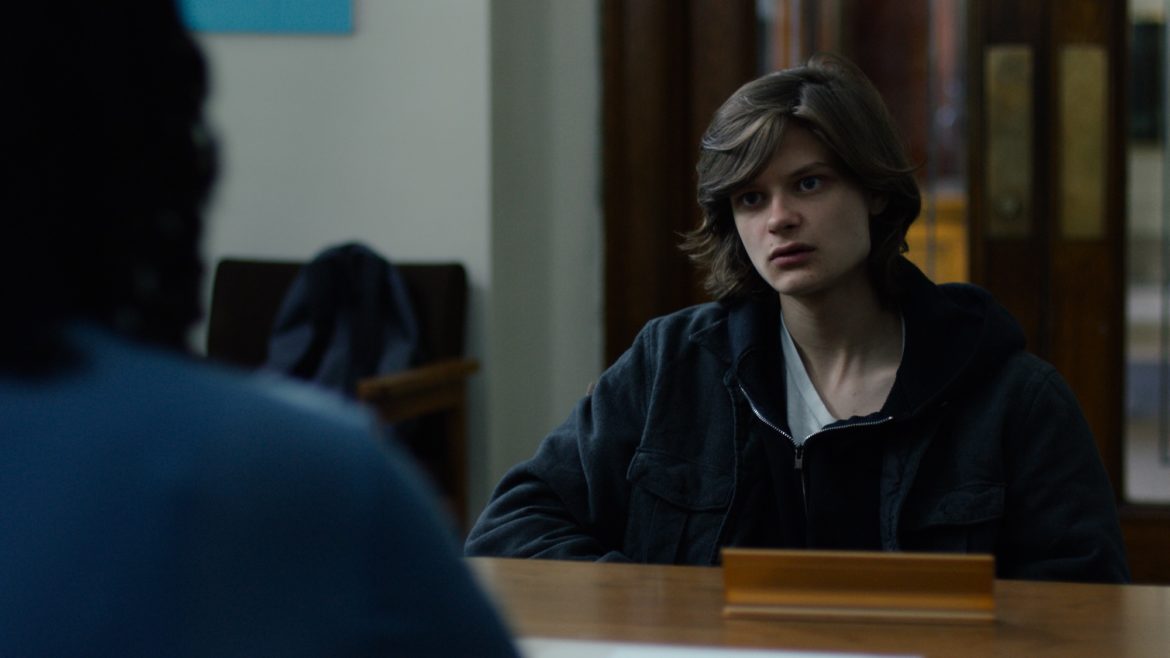 Actor Charlie Tahan in a scene from the film "You Can Go."

Viewers and the juried panel for the PBS Online Film Festival chose two different dramatic shorts as this year’s winners.

The Juried Prize went to You Can Go by Christine Turner and Daniel Solé. The Most Popular Film, determined by votes cast by viewers, was Maria by Jeremiah Tauamiti, Karin Williams and Taofia Pelesasa.  Both awards were revealed Monday on the festival website.

Turner, a Brooklyn-based filmmaker, directed and produced You Can Go with support from the National Black Programming Consortium. Her earlier film backed by NBPC, Homegoings, aired on POV in 2013.

You Can Go is fictional but inspired by real events. It dramatizes a meeting between two lonely people in need of love — a troubled student and a school administrator. Maria, also a drama based on true events, tells the story of a large Polynesian family that’s been fractured by tragedy and ultimately comes back together. It was presented by Pacific Islanders in Communications. 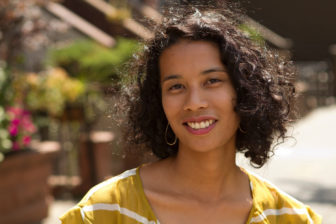 “The beauty of being an independent filmmaker is that you get to tell the stories that you want to see,” said Turner. “I very much believe in the mission of public television and the idea that it is vital to our democracy.”

Turner said she was flattered by the unexpected honor of winning the Juried Prize, and noted that viewers can still stream the film on the festival website.

“Very few short films receive distribution, so I am thrilled it is out there and available to the public,” said Turner. “The film has already appeared in a number of film festivals, but this is the online premiere and the first time the public can see it.”