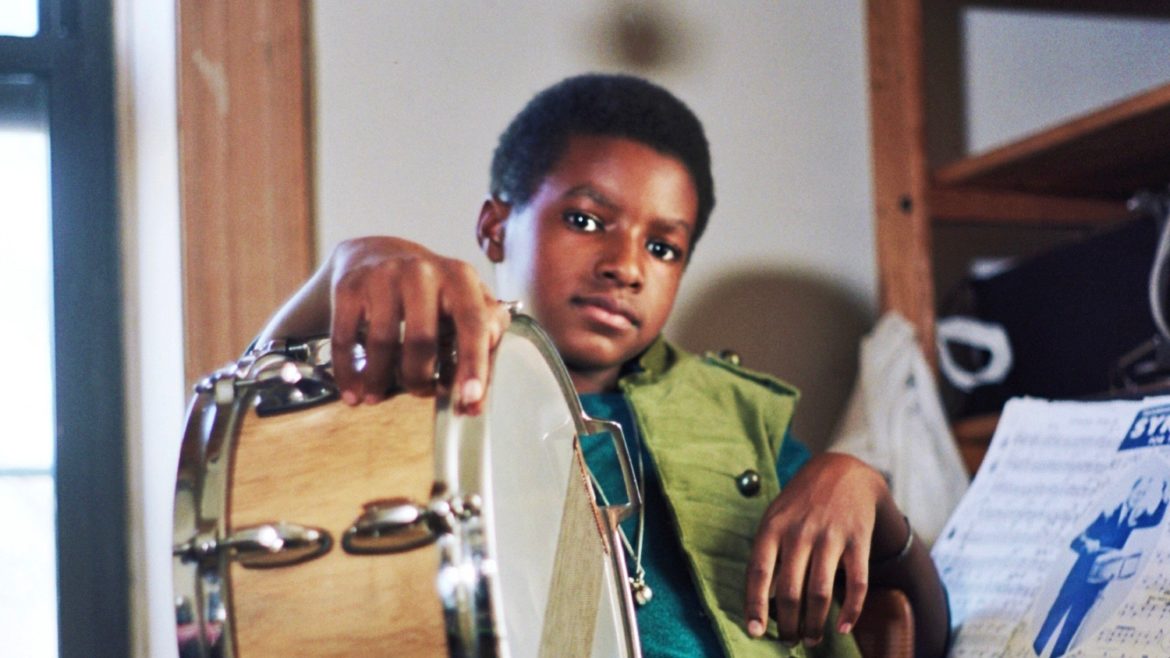 12-year-old drummer Kojo Odu Roney is the focus of the short film "Kojo."

But filmmakers whose work is featured have two chances for recognition this year. In addition to online voting that determines the most popular film, the festival includes a juried prize to be awarded by a panel of eight filmmakers and producers.

Featured films cover topics ranging from students carrying handguns on the campus of University of Texas in Austin to a profile of a 12-year-old jazz drummer from Harlem.

The festival spotlights films presented by National Minority Consortia, PBS member stations, the Independent Television Service and POV. Station-submitted films, added to the festival in 2013, include work presented by Vermont PBS, KLRU in Austin and Twin Cities PBS. Taryn Stewart, project manager of the festival, said more than 100 films were submitted for consideration, an increase of 20 from last year.

The festival website began tallying votes July 17 when the films became available for streaming. The popularity contest closes at midnight July 28. The film that garners the most votes and the winner of the new “Juried Prize” will be announced July 31.

PBS Digital staff wanted to experiment with a juried prize as a way to boost participation from the indie film community, according to Stewart. The juried prize, which was endorsed by most of the partners during festival planning, won’t hold more weight than the “Most Popular” Award.

For the jurist panel, PBS recruited filmmakers and producers with credentials in independent film and public media. They include: Simon Kilmurry, executive director of the International Documentary Association and former EP of POV; Adnaan Wasey, digital media executive; and, Nina Gilden Seavey, director of the Documentary Center at George Washington University.

PBS follows an aggressive playbook to build audience for the festival, Stewart said. In addition to a “huge, integrated social media strategy to promote all of the films across Facebook and Youtube,” PBS promotes posts on Twitter and Instagram.

Films are displayed on PBS’s main Facebook page, which has just under 3.5 million likes. Once a viewer begins watching, the films stream seamlessly from one to the next. This interface helped garner  a total of 4.5 million views for films in the 2016 festival, surpassing the popularity of PBS’s own Facebook page.

Last year, the winner of the “Most Popular” award, Goldstar, went on to be featured on the lesbian and bixsexual pop culture site, AfterEllen, Stewart said.

Producer Joanne Elgart Jennings, formerly an EP at KQED in San Francisco and a PBS NewsHour producer, is among the filmmakers whose work is featured this year. Guns on Campus was submitted on her behalf by ITVS.

Jennings was pleasantly surprised to be included. “The festival is held in high regard and it’s been a great launching point for new filmmakers,” she said. 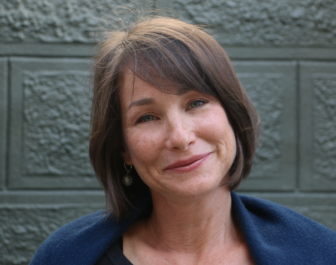 Joanne Elgart Jennings, the filmmaker behind “Guns on Campus.”

“The film festival really helps showcase diverse content in terms of genres, but also filmmakers,” said Kay Shaw, director of programming and acquisitions at the National Black Programming Consortium. “It really expands the scope of what we can offer to the public media audience.”

Two NPBC-funded films have won the popular votes in previous festivals. This year, the NBPC films Kojo, by Michael Fequiere, and You Can Go, by Christine Turner, are in the running.

Shaw said the new award created some confusion about this year’s festival. She favors the prize for the popular vote.

“This is one of the few spaces where the audience gets to choose the winner, and I think that will inform public media,” Shaw said. “The success of these films, as chosen by the audience, informs the general public in terms of what they are viewing.”

Following its controversial 2011 decision to change primetime scheduling of independent films showcases POV and Independent Lens, PBS partnered with producers of both shows and NMC to create the festival. After launching in early 2012, the festival took root as a digital showcase, but broader concerns about the visibility of broadcasts of the indie series erupted between PBS, New York’s WNET and a coalition of filmmakers in late 2014. That conflict was resolved after a listening tour that secured PBS’s commitment to invest more in social media marketing and multiplatform distribution of indie work.

The Online Film Festival has helped to expose more viewers to the variety of work presented by public TV, according to Stewart. She described the screenings as bringing in “an entire new audience that might be into independent films” but isn’t aware of how much PBS has to offer.