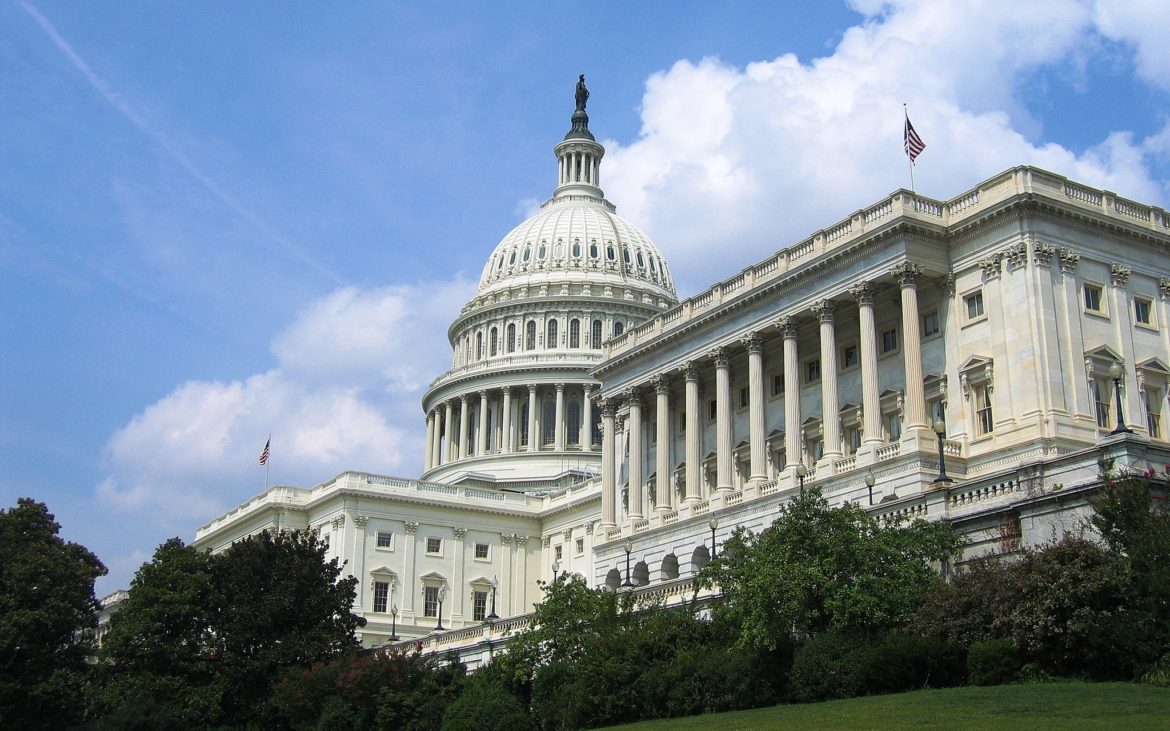 The House Appropriations Committee announced a draft bill Wednesday that would provide full forward funding of $445 million for CPB in fiscal year 2020.

Subcommittee markup of the bill is scheduled for Thursday. A full Appropriations Committee markup could come next week before proceeding to a House vote.

President Trump’s FY18 budget, submitted in May, provides just $30 million to allow CPB to close down operations in fiscal year 2018. It also zeros out interconnection and Ready To Learn.

An omnibus spending bill approved by Congress in May for FY17 spending through the end of September contains $445 million for CPB in 2019. That also provides a boost for Ready To Learn to $27.7 million, and $50 million for interconnection. The National Endowment for the Arts and National Endowment for the Humanities, two longtime sources of public media funding, also received slight boosts to $150 million each.

Those endowments would each receive $145 million in an Interior and Environment Appropriations draft bill, also pending approval.