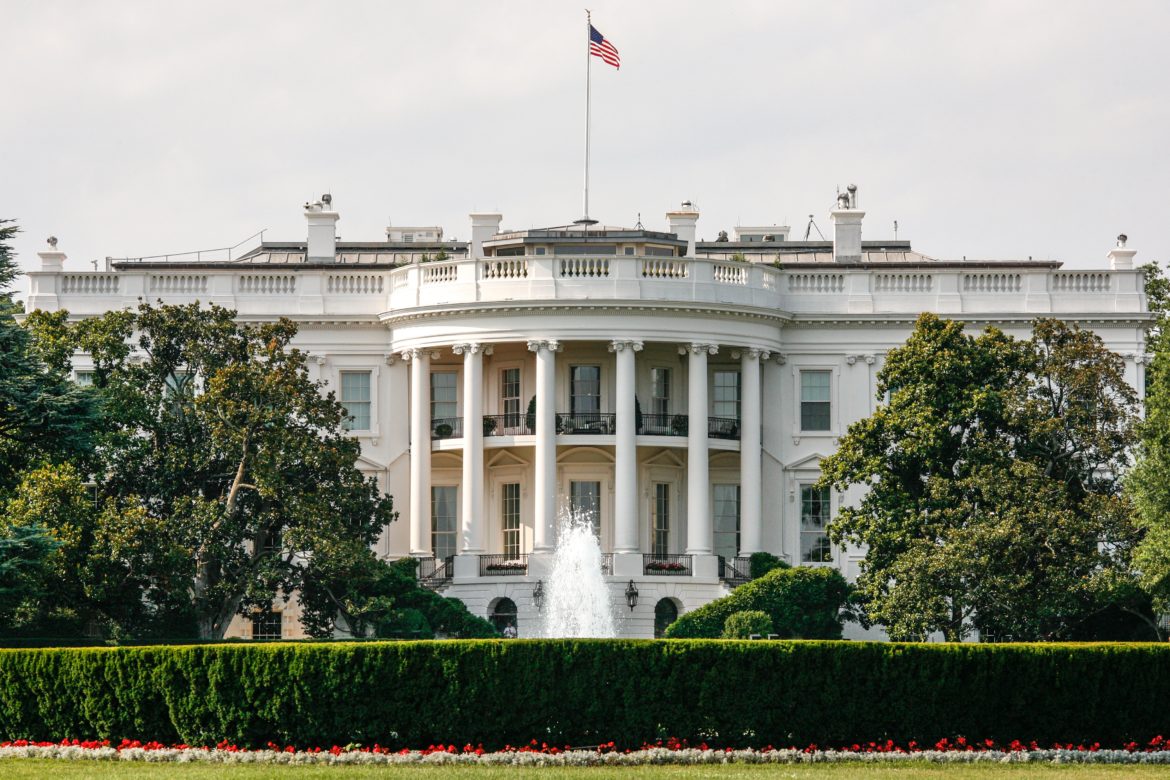 President Trump's first full budget proposal would give CPB a final $30 million in funding for 2018.

CPB would receive just $30 million to close itself down in President Trump’s fiscal year 2018 proposed budget.

The draft, which requires congressional approval, would also zero out public broadcasting’s interconnection update program in FY18, as well as the public TV early literacy initiative Ready To Learn.  The National Endowment for the Arts and National Endowment for the Humanities would each get a minimal amount to close down. All were supported in the FY17 omnibus spending bill that Trump signed May 5, with some seeing increases.

The $30 million for CPB is intended to “conduct an orderly closeout of federal funding,” according to the document. The amount includes $16.2 million for personnel, $8.9 million for rental costs, and $5.4 million for miscellaneous expenses.

In the omnibus bill approved this month, CPB received level funding of $445 million for its forward-funded FY19 appropriation.

The draft notes that CPB provides about 15 percent of public broadcasting’s total funding, with the remainder coming from nonfederal sources. “This private fundraising has proven durable,” the document said, “negating the need for continued federal subsidies.”

In addition, the document noted, “alternatives to PBS and NPR programming have grown substantially since CPB was first established in 1967, greatly reducing the need for publicly funded programming options.”

CPB President Pat Harrison said in a statement that “American public media, unlike any public media service in the world, is made possible through a strong public private partnership. Federal funding is the foundation of that partnership recognizing the proven benefits delivered to the American people through public media.”

APTS will “continue to make our case to the White House that federal funding is essential to local public television stations’ ability to pursue their public service missions of education, public safety and civic leadership, and to provide these services to everyone, everywhere, every day, for free,” Butler said.

Funding for a revamp of PBS’s interconnection system would fall from $50 million in FY17 to zero. Support for the PBS early-literacy initiative Ready To Learn, which grew by $2 million in FY17 to $27.7 million, would also be eliminated.

“Cutting federal funding for public media would result in a tremendous loss to our country that would be especially devastating for rural and underserved communities,” said PBS President Paula Kerger in a statement. She noted that for about $1.35 per person annually, “Americans reap significant benefits in terms of school readiness for children, trusted resources for teachers and homeschoolers, civil discourse and critical public safety communications.”

Two other important funders of public media would be tasked with closing out their  agencies. NEA funding “represented just 4 percent of total public and private support for the arts in the United States,” according to the draft. It would get $29 million to end its projects. And the NEH would shutter “given the other sources of funding for humanities, and because the administration does not consider the activities within this agency to be core federal responsibilities.” It would receive a final $42 million.

According to the document, overall budget cuts were guided by the president’s goal to balance the federal budget within 10 years and “finance important new priorities” such as defense spending.