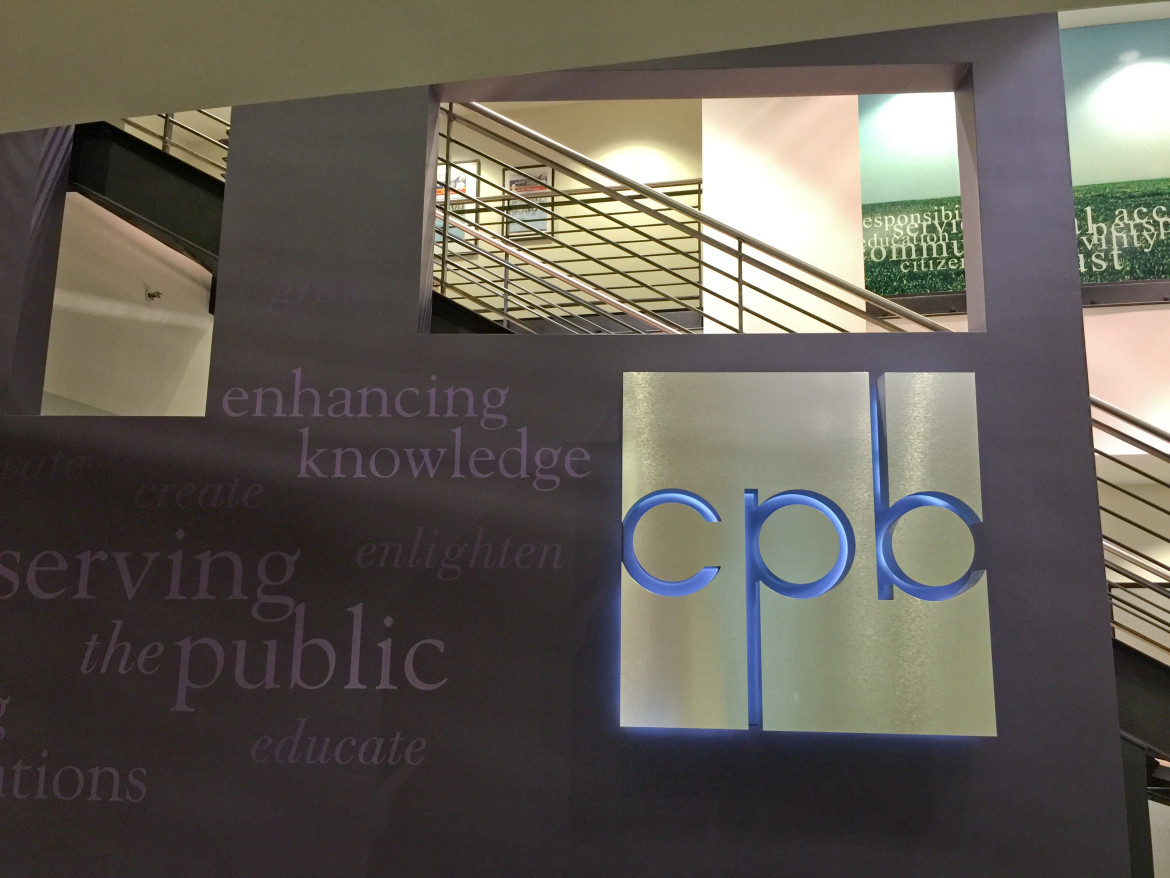 Despite a severe public chastising from his fellow CPB Board members, Howard Husock has published a second column calling for the defunding of public broadcasting.

“I’ve continued to think about what a post-subsidy system would be like, as a practical matter,” Husock told Current, “and wanted to make those thoughts public. Simple as that.” 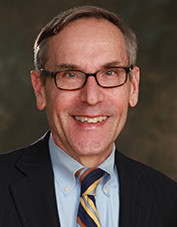 Beyond the federal funding  provided by CPB, Husock contends, public broadcasters benefit from government largesse.  “The core elements of the system receive what amounts to an ongoing subsidy: non-profit status and, in the case of local stations, a valuable no-cost license,” he writes. If CPB is eliminated, the programs and services that are central to public broadcasting’s case for support — children’s programming and broadcast service to rural communities — could be funded in other ways. Funding for educational children’s programs could be managed by the Department of Education, “where expertise in such matters logically resides.” And rural station support could funnel through the FCC, he proposes.

“Reserving much-reduced funding for these purposes will put an end to what has made public media so controversial: grant support for programming reflecting strong political points of view — programming which government should not be in the business of supporting,” Husock writes.

Husock, VP of research and publications at the conservative Manhattan Institute think tank, was appointed to the CPB Board by President Obama and confirmed by the Senate in 2013. A former producer for WGBH in Boston, his term on the board expires next year.

His previous op-ed on the website of the Washington Post in March focused mainly on how the proliferation of commercial media outlets has eclipsed the need for publicly funded programming, and the lack of ideological diversity in that content. Husock’s decision to publish the piece, as well as the opinions he expressed, drew fire from CPB Board members during their  April meeting. At the time Chair Lori Gilbert said “there’s a lot of trust to rebuild” between Husock and his fellow directors.

The CPB Board meets Monday in Washington, D.C.