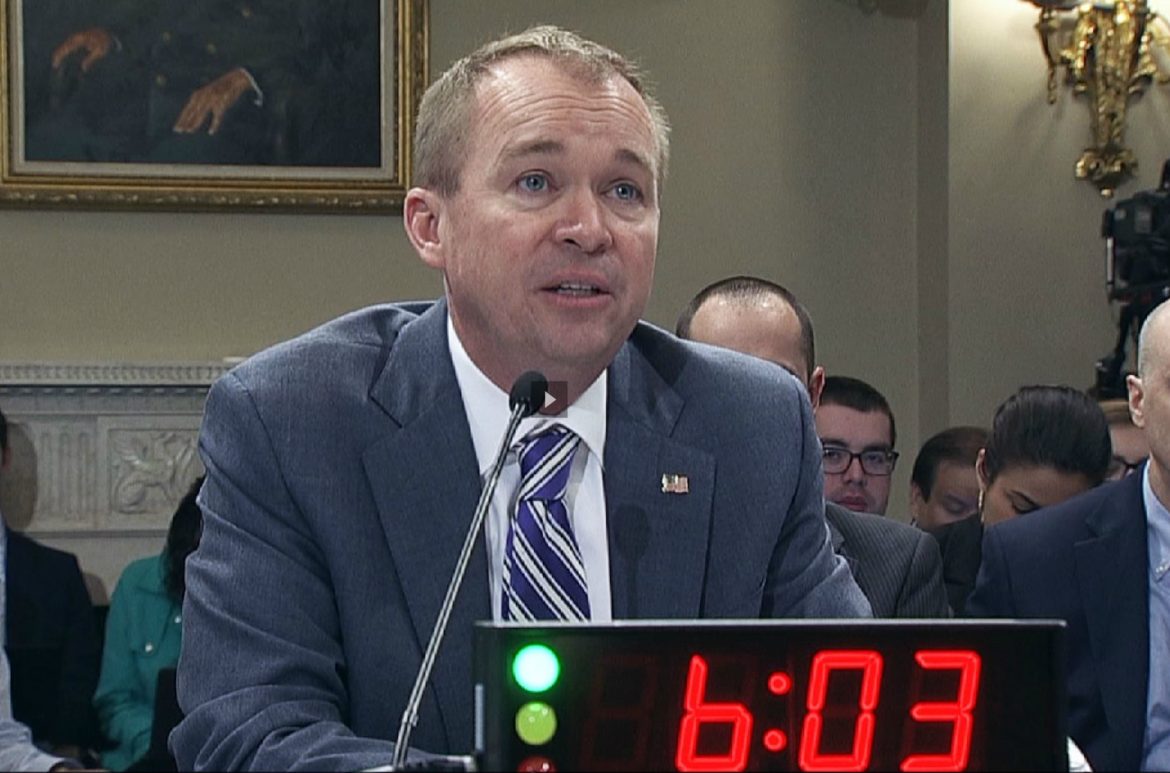 The director of the Office of Management and Budget said Wednesday during a House hearing on the president’s proposed budget that Sesame Street’s Big Bird “makes more money than anybody in this room.”

Mick Mulvaney was discussing the phasing out of support for public broadcasting, which President Trump proposed in the draft budget released Tuesday. The budget would provide CPB with a final payment of $30 million to shut itself down instead of annual level funding of $445 million. The plan also would phase out the National Endowment for the Arts and National Endowment for the Humanities, which fund public media.

Mulvaney told the House Budget Committee that as a child he watched the iconic public television show, which is now produced by Sesame Workshop in partnership with HBO.

“My mom tells me that I saw the very first Sesame Street,” Mulvaney told panel members, mistakenly stating that its producer is a “for-profit corporation.”

“It does extraordinarily well,” he said. “I don’t know if Henson Associates” — another name for the Jim Henson Co., which created the Sesame Street characters — “is owned by Disney or have a licensing agreement with Disney. But I can assure you Big Bird makes more money than anybody in this room.”

Sesame Workshop is a nonprofit educational organization. The workshop owns the Muppet characters, according to spokesperson Elizabeth Fishman, and the Jim Henson Co. is contracted to build and maintain puppet characters, props and costumes.

Fishman added that the workshop does not receive funding from CPB or PBS, “but we stand firmly and passionately in support of the vital public investment that allows CPB and PBS to continue to play a major role in helping less privileged kids gain access to preschool education that has proven and enduring value.” 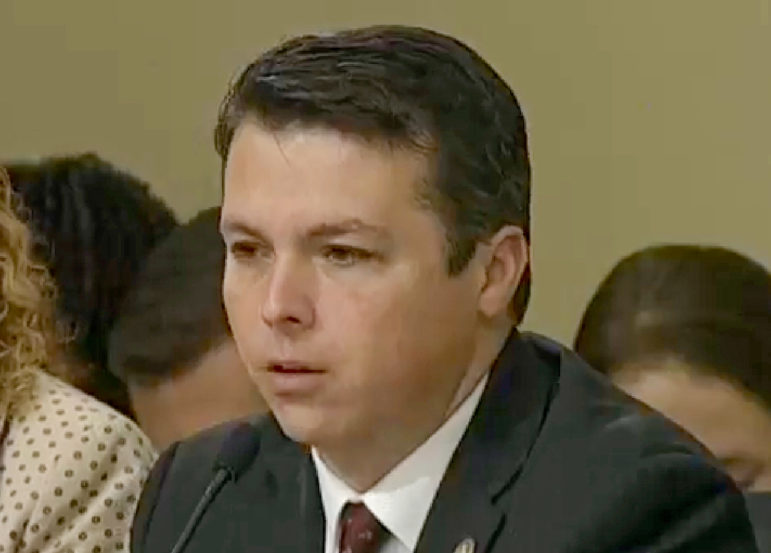 Mulvaney’s comments drew rebuttals from two Democrats on the panel.

Making a larger point about budget priorities, Brendan Boyle (D-Pa.) said, “I guess the good news is if Big Bird really is a billionaire, he’s standing to get a huge tax cut from the Trump budget that does more to help billionaires and has less to do with working people and middle-class people that happen to populate my district.”

And John Yarmuth (D-Ky.) circled back to the importance of cultural funding. “One of the things that I think you’ve done by submitting this budget to Congress is highlight some of the incredibly important programs and investments that the federal government makes that help working families throughout this country and that support much of the economy in this country,” he told Mulvaney. 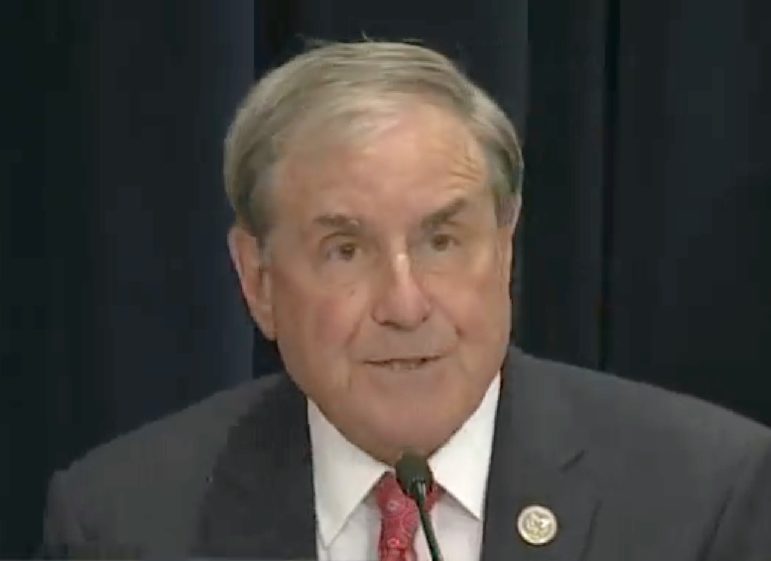 Yarmuth also noted the relatively small cost of public TV content. “Most single mothers that I would know, if you asked them whether they would pay $1 a year for children’s programming or would rather pay $2,000 a year for their share of the defense budget, they wouldn’t have any problem paying that $1 for children’s programming, but they might balk a little bit at the $2,000 payment for defense.”

“So what we’re really talking about in this budget,” Yarmuth said, “this is the age-old guns versus butter argument. … It pits defense investment against investment in everything else, and that’s a frightening concept, I think, for this country.”

Hearings continue before House and Senate appropriations panels as the administration’s budget proposal proceeds toward a vote later this year after congressional changes.