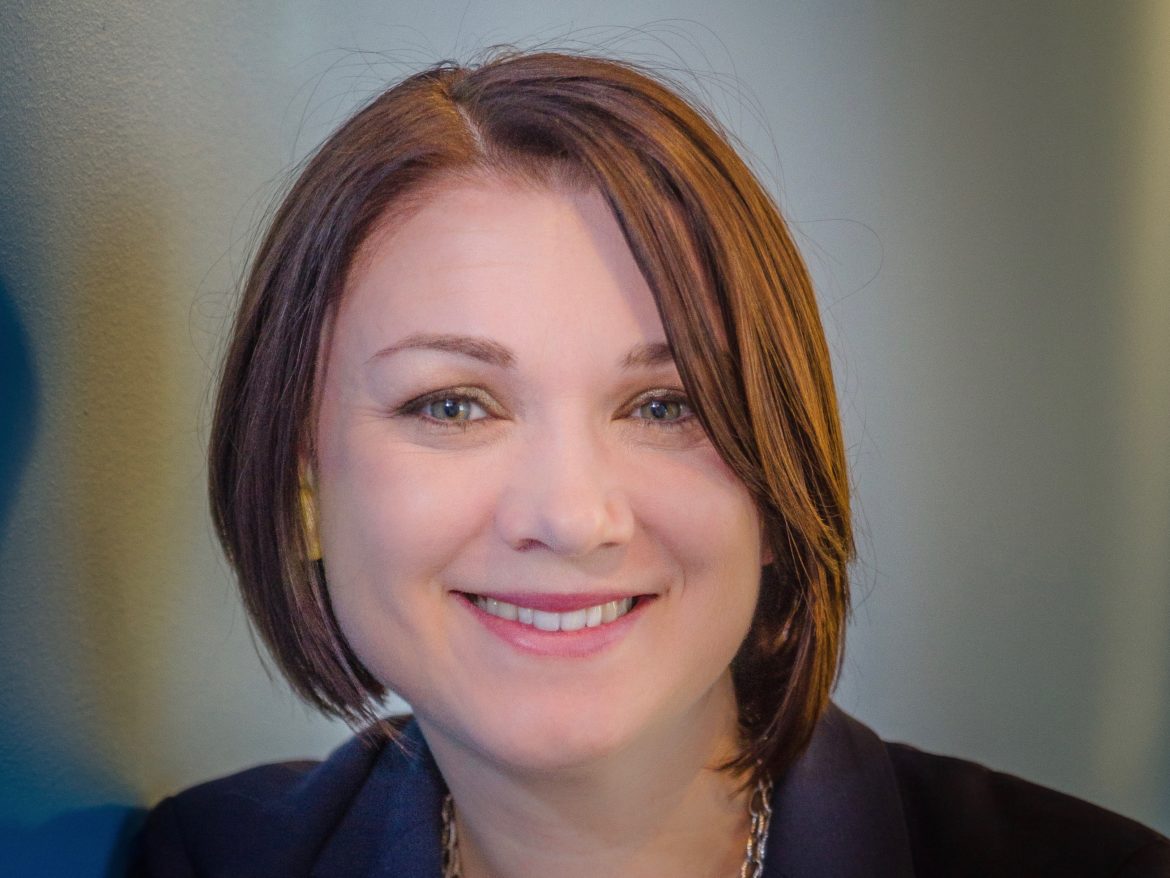 It’s not so much that I chose public radio as public radio was my destiny. I grew up a backseat listener, but in my family listening to the radio wasn’t a passive exercise. We talked about the stories, analyzed them. We also always played along with the puzzle on Weekend Edition Sunday on our long drive to church.

So it just sort of made sense that when I was 12 years old (I think) my dad bought me my first Marantz tape recorder and Electro-Voice RE50 microphone. I interviewed my friends and neighbors and even a city councilmember for a story about an effort to ban smoking in restaurants in the small town where I grew up. At the end, I dubbed in Nina Simone’s “Smoke Gets In Your Eyes.”

The summer before my senior year of high school, my family was planning an epic vacation — six weeks in a minivan driving around the country. Washington, D.C., was one of our destinations, so I sent letters to all my favorite NPR personalities asking them for advice and hoping I would get to meet them. I wrote letters to some of my favorite MTV personalities, too, because we were also going to New York. No one from MTV responded, but three people from NPR did. My family got to tour NPR and spent more than an hour chatting with Weekend Edition Saturday host Scott Simon at his apartment. It was magical. Those letters also led to my first big break in public radio, becoming a teen essayist for Weekend Edition Sunday.

A few years later I was working part-time as a weekend assignment editor at a local TV station in the San Francisco Bay Area and I was also freelancing for KQED. At some point, my boss at the TV station told me that if I kept working hard someday I could be a reporter at the station. I could work my way up. But the end run was short stories with short sound bites about car accidents or whatever was breaking that day. Already at KQED I was able to do meaningful stories, with depth, and I was only a junior freelancer. There was a moment of revelation. In public radio, I was already doing the kind of work that fed my soul and could make a difference in the lives of listeners. I was hooked.

One thought on “Tamara Keith: “Public radio was my destiny””