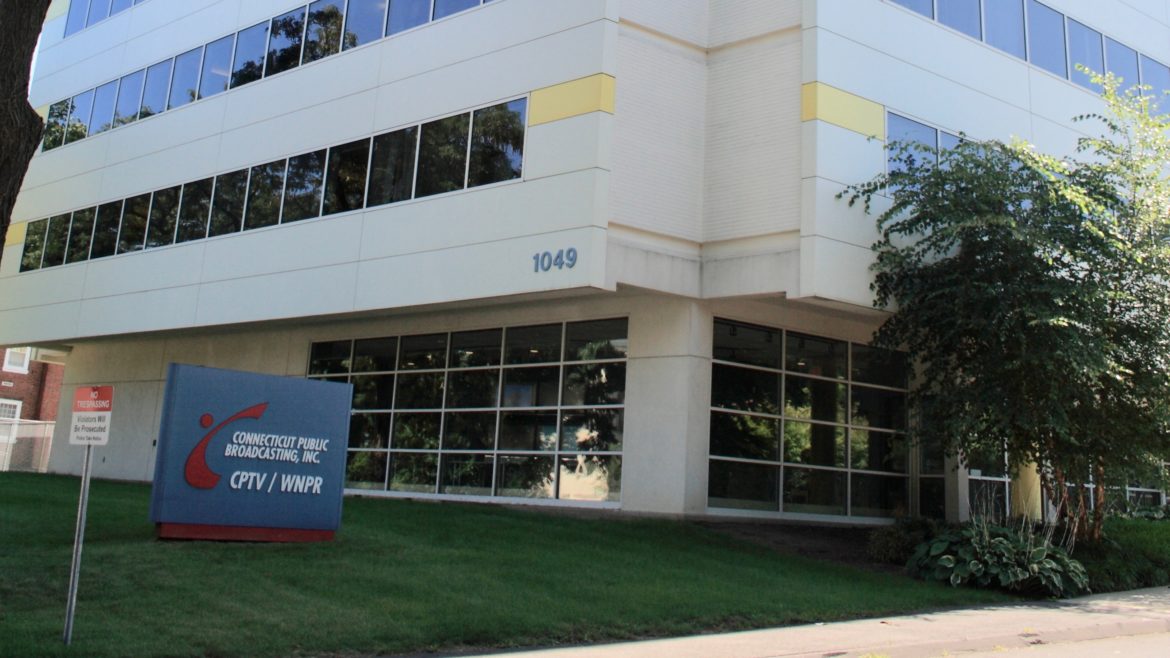 Connecticut Public Broadcasting Network will receive $32.6 million in auction proceeds through a complex three-way spectrum deal involving two of its stations — WEDY in New Haven and WEDW in Bridgeport.

Both stations will continue broadcasting under channel-sharing arrangements, though details are confidential due to a non-disclosure agreement. Spectrum relinquished by WEDY, which will share channels with WEDW, generated $18.9 million, according to the FCC’s April 13 announcement of auction results.

The agreement also calls for WEDW to share spectrum with another broadcaster, said CFO Meg Sakellarides. She cited confidentiality provisions in declining to name the partner.

WEDW in Bridgeport, which is included in Nielsen’s Designated Market Area for New York, is overlapped by both CPBN and New York pubcasters. WEDY is in the Hartford-New Haven DMA.

The auction proceeds boost CPBN’s endowment to $44 million, according to a statement CPBN released in February. The network will continue to direct between 4 to 5 percent of the now expanded endowment to support mission-based programs, including a new journalism pilot, educational initiatives and digital programming, Skellarides said in an email after the FCC’s announcement.

CPBN was one of the first public television stations to pursue auction revenues. Under a 2013 deal with LocusPoint Networks, it agreed to share anticipated proceeds from WEDW. The network did not disclose terms of that agreement, but its 2013 financial report showed a $13 million infusion to its $30 million endowment. At the time, Sakellarides said that the sum included revenues from the network’s many licensing deals and declined to specify how much of the $13 million came from LocusPoint.

LocusPoint continues “to be a valuable strategic partner with us and has helped us monetize our spectrum assets in immeasurable ways,” said CPBN’s Meg Sakellarides.

Non-disclosure agreements prevent CPBN from discussing the outcome of the 2013 deal with LocusPoint Networks, Sakellarides said.

But the auction did turn out differently for CPBN than anticipated, according to the earlier disclosure. Its financial report had noted plans to relinquish all spectrum for the Bridgeport station.

In the end WEDW was not completely auctioned off, but some portion of its spectrum was leveraged to help generate cash by acting “as a host [sharer] for WEDY and another broadcaster [both sharees],” Sakellarides said. LocusPoint continues “to be a valuable strategic partner with us and has helped us monetize our spectrum assets in immeasurable ways,” she said.

Scanning the FCC’s auction results, there appear to be plenty of potential channel-sharing partners for CPBN. Three commercial stations in the Hartford-New Haven market sold all of their spectrum, and a handful of New York stations could also potentially be in the mix.

Technical and regulatory requirements that guide channel-sharing deals prohibit a licensee from changing a station’s DMA when it enters an agreement, but it can sometimes change the station’s community of license within a DMA, said FCC spokesperson Charles Meisch. The FCC restricts these changes to ensure that every community has access to over-the-air broadcasts.

CPBN, which operates both TV and radio stations, is a community-licensed network. Its staff is already working on a new state-wide journalism initiative, Communities of Interest, that was seeded with $650,000 this fiscal year. The project aims to address the diminished journalism presence in the state by broadening CPBN’s reach in underserved niche communities, according to Sakellarides.

The ambitious project draws on numerous interviews and extensive on-the-ground research to engage with marginal communities, assess their needs and develop effective ways to serve them. Potential ventures could include media partnerships, live forums and events, reporting initiatives and crowd-sourced productions. A prototype of the project initially explored Connecticut’s immigrant communities. 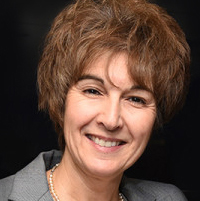 PBN is piloting Communities of Interest now and plans an official launch in July or August, Sakellarides said. CPBN is still working to pin down philanthropic support from the Knight Foundation, among others.

The initiative is CPBN’s second major journalism expansion since early 2016, and follows the creation of the New England News Collaborative with eight public media stations in the region. NENC is funded by a Regional Journalism grant from CPB and headed by executive editor John Dankosky, former v.p. of news at WNPR, CPBN’s flagship public radio station.

As with many other public television stations that participated in the spectrum auction, the proceeds to CPBN provide some welcome relief to strained balance sheets and the opportunity to build their endowments while investing in new service strategies. After concluding fiscal 2016 with a deficit of $300,000, CPBN cut jobs and restructured its staff last October.

Connecticut Public Broadcasting, Inc. operates four television stations and entered three of them —  WEDY, WEDW and WEDN, in Norwich — in the auction. It chose to exclude WEDH, its powerful Hartford station, which provides an over-the-air signal throughout all of Connecticut.

“It was extremely important that we not diminish any level of service to our community,” Sakellarides said. “Because we had a number of stations, we were able to internally channel-share, keep all of our stations on the air, and yet still derive proceeds from the auction.”