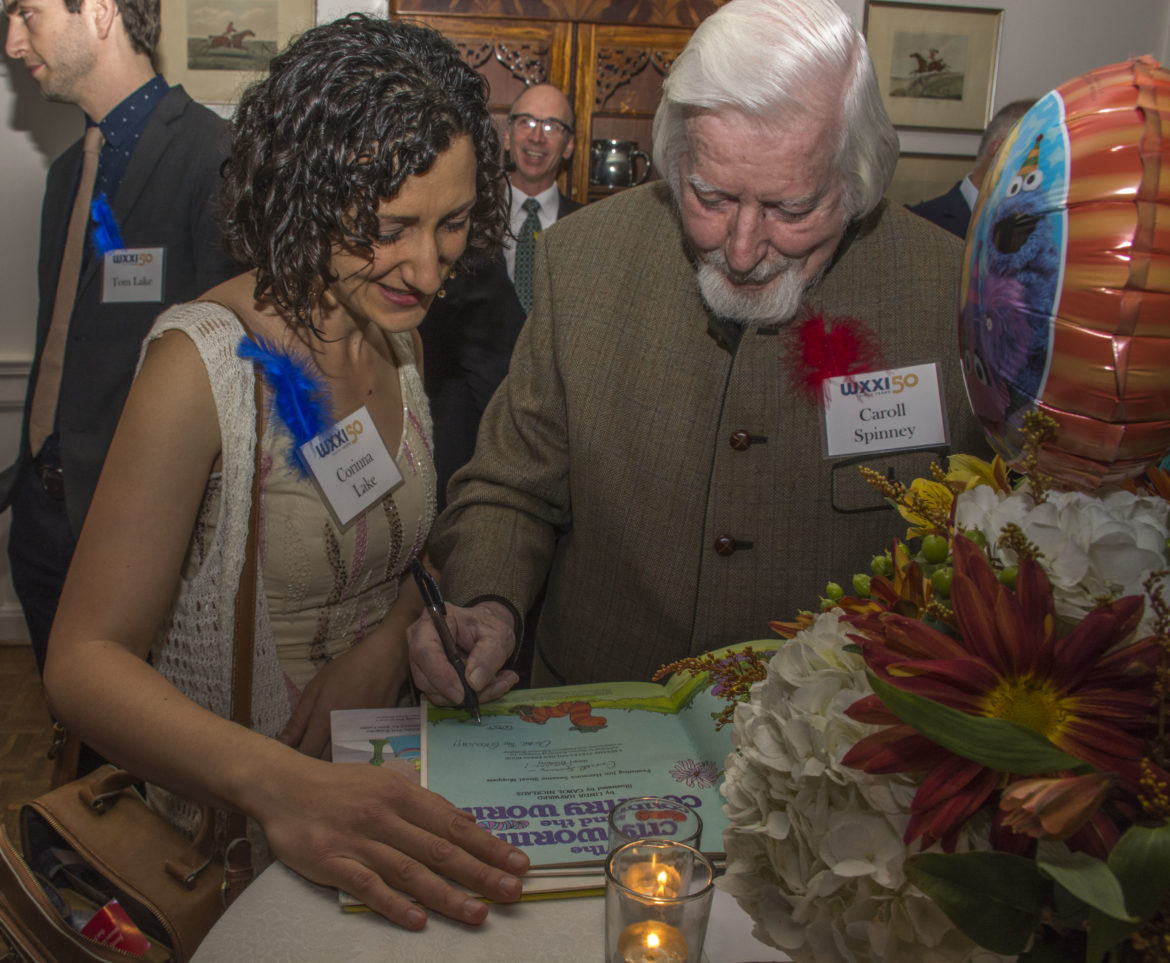 As more local stations focus on building major-gift fundraising programs, many development experts are calling for public media fundraisers to take a more philanthropic approach and raise their standards.

“Far too many stations are calling $1,000 a major gift, and they’re providing all sorts of benefits, and, really, that should be part of the membership department,” said Doug Eichten, president of Greater Public.

Many public media contributors have the capacity to contribute at much higher levels — including at the $10,000 threshold that educational and cultural institutions often set for major donors — and more stations need to focus on building personal relationships that can lead to five-figure gifts, Eichten said.

Donors who contribute $1,000 annually could have “the capacity, and the passion to give much more at some point,” Eichten added. “You don’t know any of that unless you build a relationship with the potential donor, and we don’t do enough of that.”

“Not only have we for decades trained our donors to be transactional givers, I think we’ve trained ourselves.” — Kimberly Dye, WGCU

At most stations individuals who contribute at least $1,000 cumulatively over a year are considered major donors. Larger stations like WGBH and KQED have upped that threshold to $1,500.

These gift levels are much higher than the amounts typically contributed during pledge drives or through sustainer fundraising programs. But they tend to be repetitive annual donations, according to Michal Heiplik, executive director of the Contributor Development Partnership, a fundraising coalition of public broadcasters. That frequency makes $1,000 gifts akin to those solicited through a traditional membership program, although stations take a more individualized approach with those donors, Heiplik said.

Outside of public media, Heiplik said in an email, major gifts involve larger donations and do not repeat on an annual basis. For this reason, he said, major-giving programs at most stations aren’t “truly developed.” He also believes that public media stations need to raise the threshold that defines a gift as “major.”

“The $1,000 level was set many years ago when stations started doing benchmarking,” Heiplik told Current. “It was a good amount to pick and use for measurement. However, it has gotten the industry fixated on an amount that quickly became obsolete. At this point I would think that most people would agree that that amount is too low now.”

At charitable organizations outside of public media, such as universities and museums, donations qualify as major gifts at minimums of $10,000, $25,000 or more, said Deb Turner, development VP at New Hampshire Public Radio and former Greater Public advisor for major and planned giving. 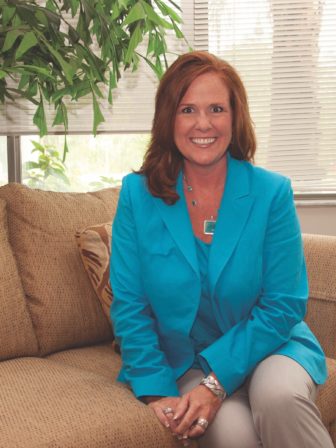 The different standards and language that public media uses for major giving can be confusing for development professionals — and donors — with broader experience in fundraising and philanthropy, said Kimberly Dye, director of development and corporate support with WGCU Public Media in Fort Myers, Fla. In addition to public media, she’s worked as a nonprofit consultant and chief of staff at a university, and believes that public media standards for major-gift fundraising are too far outside the norm. Stations are all too accustomed to receiving small gifts of $1,000. “Obviously you’re excited about that, but that’s not a major gift because you’re leaving so much money on the table,” Dye said.

Like fundraisers at other types of nonprofits, stations’ development teams face challenges in  prioritizing and managing competition between membership and major-giving departments, which involve resolving questions about who owns those high-level donors and how they’re going to be taken care of, Turner said.

WGCU identifies donors who can give sums much larger than $1,200 annually, the threshold for its Leadership Circle. Donors at this giving level receive special benefits and recognition.

Major donors expect special treatment. “They’re philanthropists,” Dye said. “They know how to be treated by nonprofits.” She recalled the surprise expressed by a WGCU donor when Dye invited her to share lunch. Until that point the donor had only received a thank-you letter for her contributions.

One big hurdle for public media is changing how on-air fundraising has shaped expectations and attitudes about financial support to local stations. Because donors are accustomed to receiving premiums when they pledge to local stations, they often regard public media as a service rather than a charity. “Not only have we for decades trained our donors to be transactional givers, I think we’ve trained ourselves,” Dye said. “We’ve trained the people who work for us.”

Eichten, who secured CPB funding in 2008 for a public radio major-giving initiative, Leadership for Philanthropy, has been encouraging stations to recognize that a lot of their donors can, and would like to, give more. “But we don’t ask,” he said. To him, individuals who have the capacity to give $10,000 or more a year qualify as major donors. “The first gift may not be anywhere near that, but cultivating the relationship, it could go to that level, or beyond that level,” Eichten said. 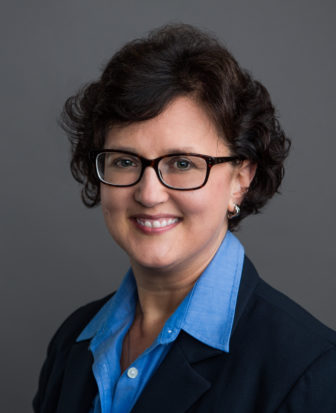 Still, experts like Dye say public media is different from other types of nonprofits, and changing mindsets around fundraising, for both fundraisers and donors, takes time — just like everything in public media.

Ultimately, how a station characterizes major giving depends on the sophistication of its development operation and the length of time it has invested in raising major gifts, said Turner, who was executive director of Leadership for Philanthropy. A reasonable next step for stations would be to define a more customized and personalized approach to donor cultivation at $10,000.

“I think, for the most part, where public media is in the continuum of building major giving, that’s probably a good point to be, just because it’s a step forward from where we have been at $1,000,” Turner said.