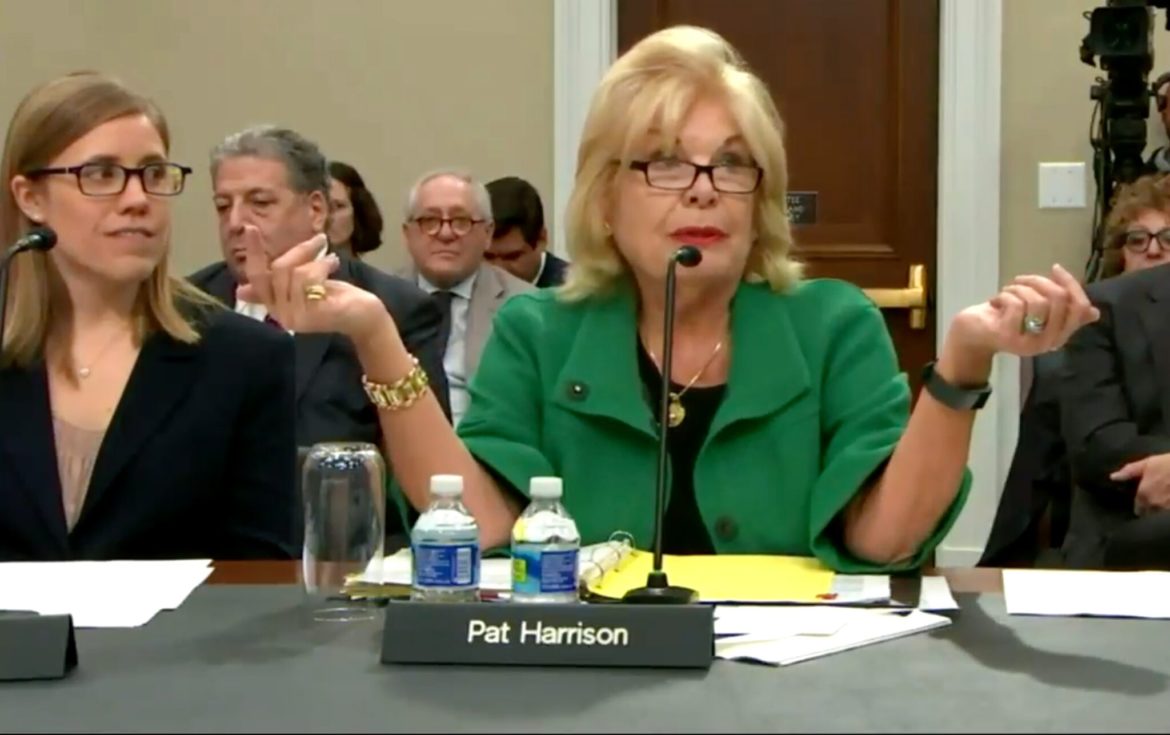 The appearance was Harrison’s first before the subcommittee in 10 years as CPB’s future federal appropriations, including $445 million for fiscal year 2020, appear to be in the budget-cutting bullseye. President Trump indicated in his recent initial budget proposal that he plans to defund the corporation.

In a generally friendly two-hour session, Harrison defended CPB’s level funding request for FY20 as well as FY2018 requests of $30 million for the Ready To Learn early literacy initiative and $55 million for public broadcasting’s interconnection upgrade. She also explained to the 13-member Labor, Health and Human Services, Education and Related Agencies Subcommittee why zeroing out CPB would essentially end public media and stressed the services stations provide to communities nationwide.

Harrison also hinted at a “next iteration” of CPB’s American Graduate anti-dropout initiative, currently in planning stages, and provided a wish list of projects she’d pursue if the corporation’s appropriation were doubled — a possibility not actually under consideration. 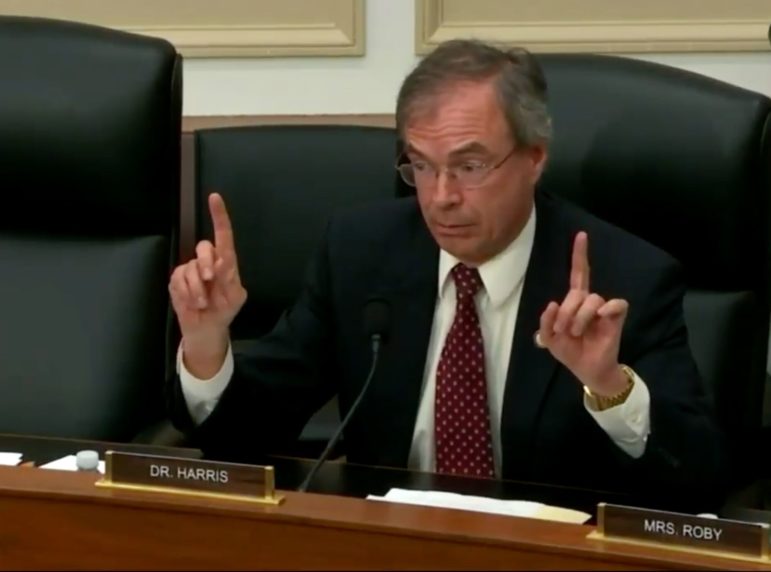 Harris at the hearing.

She also faced criticism from Rep. Andy Harris (R-Md.), who accused CPB of pushing an “agenda” with films like The New Black, a documentary that examines the African-American community’s debate over gay marriage. Harris said the film’s description on Maryland Public Television’s website used the phrase “marriage equality.”

“I know a lot of people who don’t like the term ‘marriage equality,’ because they don’t believe anything is equal to marriage,” Harris said. “This public broadcasting station chose a politically charged term. … This is biased.”

“I take your point,” Harrison said, adding that CPB is “tasked to provide a firewall of independence” for filmmakers while assuring balance and objectivity.

“Overall we’ve done pretty well,” she added. “I’d like to come and sit down with you to talk about how we serve all the people.”

“The reason that I know we deserve the appropriation,” Harrison said, “is because we can prove that we make a difference in the lives of Americans … who can’t afford a cable bill or so-called market solutions.” 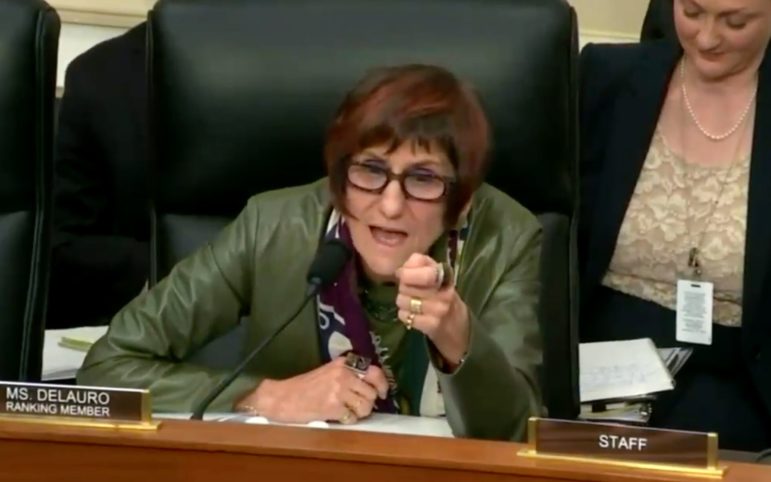 Harrison mentioned American Graduate several times. She said GMs from around the country are meeting this week on what she sees as its next stage: connecting recent high-school graduates with job skills. “These kids are bright, but they need real job training,” she said. “That’s where we see this going.”

Harrison said her wish list would include expanding American Graduate, launching a 24/7 history channel for local content, increasing funding for the Ready To Learn early literacy initiative, bolstering work focusing on veterans and programming from the National Minority Consortia, funding more international reporting for NPR and creating a leadership channel “for kids to learn about courage, commitment, perseverance and grit.”

“I’d be happy to make a real presentation,” Harrison said.

Trump is expected to release his full budget later this spring. It will then go to the House and Senate for their changes and approval.