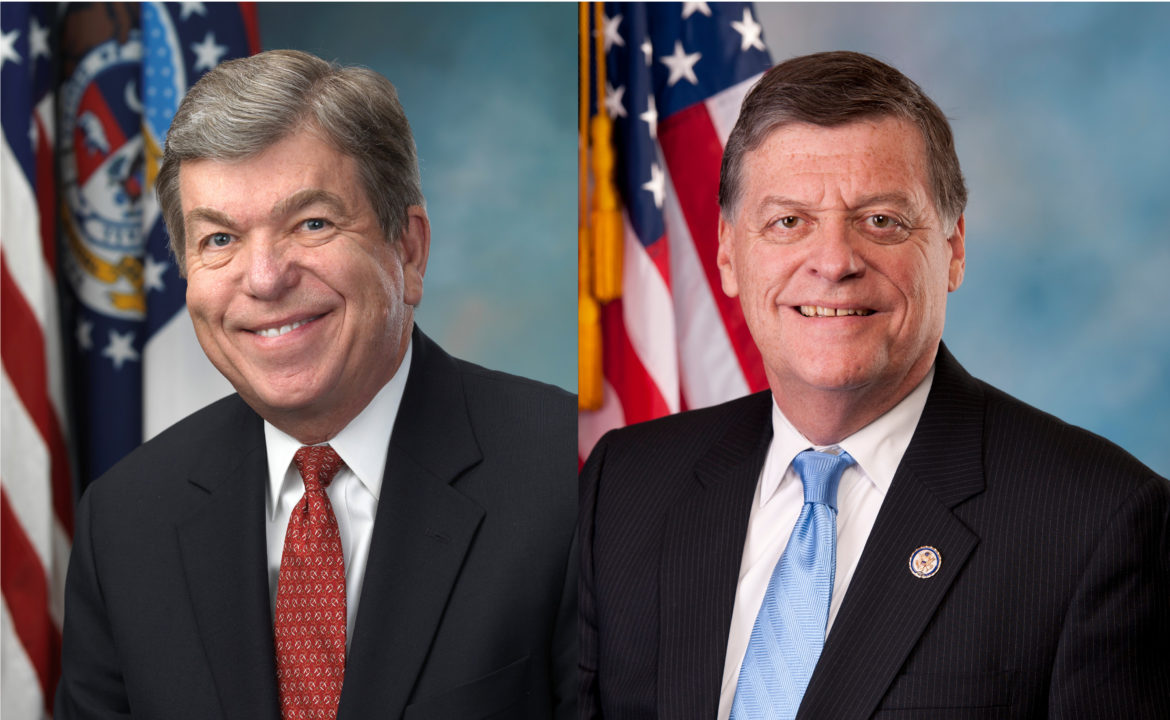 It’s unusual for Congress to hold direct votes on CPB, so members of the House and Senate committees that deal with CPB appropriations hold a lot of sway in the debate over continued funding.

In both chambers, appropriations subcommittees on Labor, Health and Human Services and Education recommend appropriations for CPB as well as the Ready to Learn program, which supports preschool education content and outreach, and pending interconnection upgrades for public TV and radio.

Leaders and senior members of the House panel have voting records on bills going back to 2005, but three junior lawmakers have never cast a floor vote on public broadcasting. Five have cast only one. In the Senate, nine of 10 lawmakers on the Labor-HHS subcommittee hadn’t been elected in 2009, when the last floor vote was held.

In a hearing Tuesday before the House panel, CPB President Pat Harrison will make the case for the corporation’s forward-funded appropriation, which has been set at $445 million since fiscal year 2016. Based on last year’s justification, it’s likely that Harrison will request at least $50 million for interconnection replacement and $25.7 million for RTL.

The subcommittee’s recommendation on CPB’s requests will later be taken up by the full House Appropriations Committee, which has a new Republican Chair, Rep. Rodney Frelinghuysen of New Jersey. Democratic Rep. Nita Lowey of New York returns as ranking member of the full committee.

Leadership of the House Appropriations subcommittee on Labor-HHS remains the same as in the 114th Congress. Republican Chair Rep. Tom Cole (Okla.) and the ranking Democrat, Rep. Rosa DeLauro of Connecticut, are known as pubcasting supporters. Veteran Republicans on the subcommittee, including Cole, have mixed voting records on the rare funding measures that went to the House floor. But those were party-line votes that ultimately did not trigger cuts to CPB.

For example, in 2011 H.R. 1076 passed the House but later died in the Senate. The measure would have prohibited federal funding for NPR and barred stations from using CPB funds to acquire radio programming. It came to the floor weeks after release of a secretly recorded video of NPR’s top fundraising executive that stirred a partisan backlash against the news organization. For five Republican subcommittee members, it was the only time they cast a roll-call vote on public broadcasting. They held the party line to restrict federal funding for NPR.

Public TV’s representatives on Capitol Hill have another method of tracking lawmakers’ support for public broadcasting. America’s Public Television Stations has tracked when representatives and senators have signed letters seeking support for CPB or the now defunct Public Telecommunications Facilities Program. In the House, the Public Broadcasting Caucus has circulated 25 letters since 2005. In the Senate, 12 letters have circulated since 2007.

Since these letters typically are addressed to leaders of the House and Senate appropriations committees, lawmakers serving on the committees often decline to sign them, according to APTS President Pat Butler. “It would be like signing letters to themselves,” he said. But many Democrats have been willing to express support in this way, especially in the Senate.

To make the representatives’ voting records easier to understand at a glance, the tables below indicates not whether a member actually voted “yea” or “nay” but whether their vote ultimately supported or opposed funding.

Bipartisan support for CPB is much stronger in the Senate, which has typically restored appropriation cuts approved by the House. Both leaders of the Senate Appropriations subcommittee on Labor-HHS — Republican Chair Roy Blunt of Missouri and ranking Democrat Sen. Patty Murray of Washington — retained their posts in the 115th Congress.

Only one relatively recent floor vote provides a look at senators’ support for public broadcasting, and it did not involve CPB. PTFP, which awarded grants to stations for equipment replacement and upgrades, was on the chopping block in October 2009. In an amendment to an appropriations bill for the agency that managed PTFP, Sen. John McCain (R-Ariz.) proposed to eliminate the program. The Senate rejected Amendment 2626, 33-64. Two years later, lawmakers zeroed out PTFP in budget negotiations, slating the $20 million program for shutdown.

Senators have also signed funding letters of support. Patrick Leahy of Vermont, vice chair of the Senate Appropriations Committee, is one of two lawmakers who has signed every Senate letter, according to APTS.

Again, this table indicates whether senators’ votes on the PTFP amendment were in support of or against the funding.