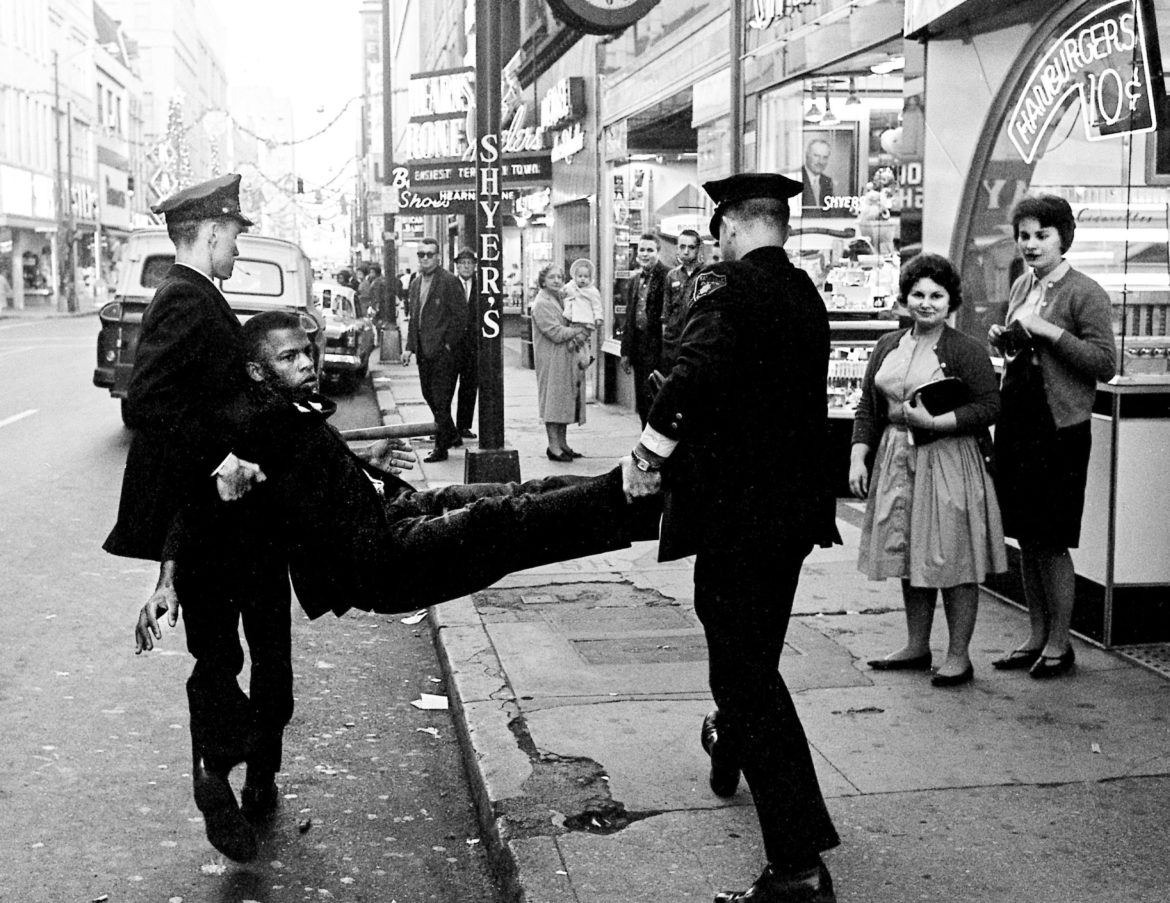 Two Nashville Police officers carry John Lewis after he refused to obey orders during a protest at Herschel’s Tic Toc restaurant in Nashville in 1962. (Photo: The Tennessean)

John Lewis — Get in the Way, a documentary about the Democratic congressman and civil-rights leader, is a late addition to PBS’s featured programming for Black History Month.

Initiated by director Kathleen Dowdey more than 20 years ago, the film will be released for national broadcast at 10:30 p.m. Eastern time Friday. Stations covering 95 percent of television markets will broadcast Get in the Way, and 159 will air it at feed, according to publicist Cara White.

PBS scheduled the documentary after Georgia Public Broadcasting, one of two stations in Rep. Lewis’ district, picked it up as a local special. The PBS airing was in the works well before Lewis challenged the legitimacy of Donald Trump’s election during a Jan. 15 appearance on Meet the Press. Trump, who had not yet been inaugurated, took to Twitter to blast Lewis just before the federal holiday honoring Rev. Martin Luther King Jr.

PBS put some distance between the controversy and its Jan. 6 decision to add the film to its lineup for Black History Month. Get in the Way was scheduled “prior to any conversations about then President-elect Donald Trump and Congressman John Lewis,” said Jennifer Byrne, senior director of media relations, in an email. PBS announced the film’s national debut Jan. 17 during the Television Critics Association Press Tour. 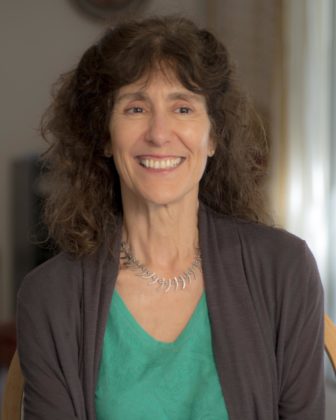 Dowdey, a Los Angeles–based director and producer, is thrilled that her documentary is being featured on PBS, she said. “It’s a prestigious PBS month that gets a lot of media attention,” she said.

She began filming in the early 1990s, when she lived in Lewis’ congressional district in Atlanta. At the time, Lewis was serving his freshman term in the House of Representatives. Dowdey, who had previously directed both documentary and dramatic films including Celtic Trilogy and Blue Heaven, interviewed him for a documentary about antisegregationist newspaper editor Ralph McGill.

“‘Tell us a little bit about your past’ is a big question for Lewis,” Dowdey recalled. “I was just stunned at his stories. He was a master storyteller.”

Lewis was a student activist and leader during the Civil Rights movement. He participated in lunch counter sit-ins in Nashville in 1960 and the Freedom Rides that called attention to segregation across the South in 1961. As chairman of the Student Nonviolent Coordinating Committee, he helped organize the 1963 March on Washington and the Bloody Sunday March in Selma, Ala.

“He was right in the middle of it all, he got arrested, he got beaten,” Dowdey said of Lewis’s role in the movement. “That for me made it a particularly powerful project.”

After she first interviewed Lewis in the late 1980s, Dowdey began to shoot footage for a documentary. But she didn’t have funding to move forward with the production and put away the footage.

Dowdey went on to direct and produce other documentaries and TV series, including episodes of Dr. Phil and Life Moments, an inspirational reality TV series about the lives of women. 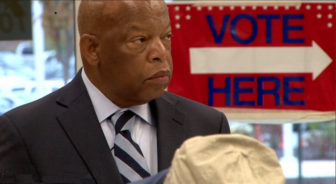 She revived the Lewis biography in 2010, after the congressman reviewed her archived footage and agreed to participate in the film. He was especially moved by film of his return to his family home in Pike County, Ala., she said. The sequence is the opening scene in the documentary.

Dowdey resumed shooting, following Lewis in his day-to-day life and participation in contemporary events such as the 50th anniversary of the March on Washington. The completed film, which was funded in part by a Kickstarter campaign, traces Lewis’ life from the beginnings of his activism at age 15.

“It’s a very personalized version of his role in the civil rights movement,” Dowdey said. “[It’s] the thing that makes it different and emotional.”

She chose one of Lewis’s mottos as the film’s title, Get in the Way, and hopes it will inspire viewers.

“His activism and a commitment to nonviolence will both educate people and give them an example,” Dowdey said. “I [hope they] consider ways to ‘get in the way,’ which is not only a favorite phrase of his, but a directive.”